This online class will be available for 12-months to registrants to watch. We encourage live attendance to win American Sailing giveaways.

No matter how much you prep and plan, you cannot control the weather. However, you can be proactive by understanding weather elements, sources, routing and timing.   This course is designed for sailors of all levels who want to understand weather and optimize sailing plans accordingly.

In this class you’ll learn effective weather planning for coastal and ocean passages by blending weather, oceanography and navigation. Review some marine weather and Gulf Stream basics, learn to interpret synoptic weather charts and text forecasts, explore the pros and cons of GRIB files. Learn about weather models, weather routing, and getting data while offshore. We’ll put it all together with a bluewater passage scenario, from climatology through route planning, Gulfstream crossing, enroute weather and observations. 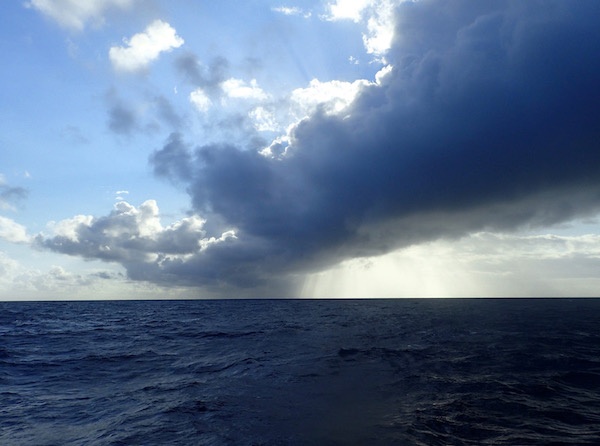 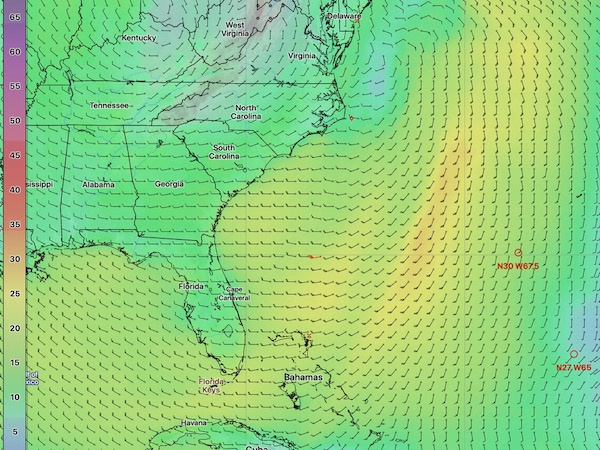 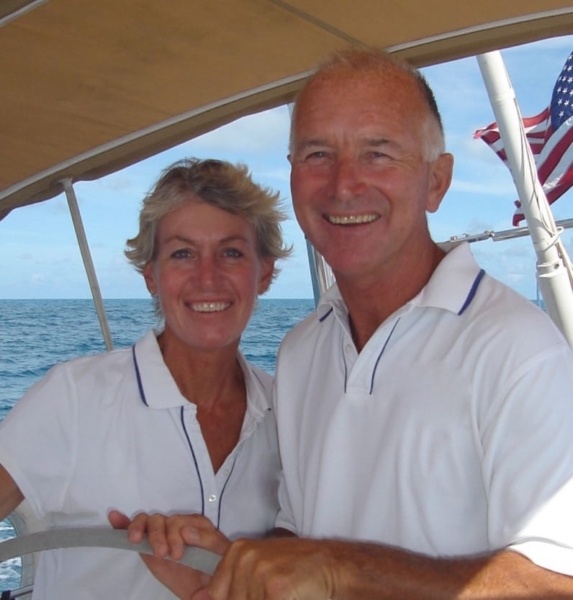 They founded and operated Sail Solomons ASA school and charter base, receiving numerous awards for ASA Outstanding School and Outstanding Instructors.  Andy and Lisa wrote ASA’s textbooks for Bareboat Cruising and Catamaran Cruising, and are the primary contributors to ASA’s Advanced Cruising and Seamanship text.

Cruising for seven years onboard their Passport 47 ZINGARO and Outbound 46 KINETIC, Andy and Lisa have made numerous coastal passages and ocean voyages, conducting cruising and passagemaking training while living aboard in exotic locations.  They also organize and lead sailing flotillas on cruising catamarans and monohulls in the Caribbean.  Andy and Lisa are regular speakers at Cruisers’ University, and present live webinars including the ASA Marine Weather Course.

Simply lookup the promo code on the Member Benefits page inside the ASA Member Portal and then apply it during registration.