ASA Members can claim their discount in the Member Portal
Not an ASA Member? Join or renew today!

Have you ever dreamt of cruising, but didn’t know where to start? Planning on becoming a full time liveaboard?  This class will gear you up for what’s ahead. Already out there doing it? Sharpen your knowledge from the experts with this 4-part deep dive into the cruising lifestyle, what it takes, and knowledge to keep you better prepared for your next voyage.

Cruising and living onboard for extended periods present unique opportunities for cruisers. Preparing yourself and your boat for the cruising lifestyle can be an exciting yet confusing prospect. Lisa and Andy Batchelor share their wealth of sailing and cruising knowledge in this interactive and comprehensive webinar series to demystify, inform and inspire.

Lisa and Andy are ASA Master Instructors and the writers of numerous ASA cruising textbooks. They are the primary contributors to the ASA 106 Advanced Cruising & Seamanship text.

Whether you are an aspiring cruiser, a weekend cruiser or you plan to someday embark on a circumnavigation, this webinar series is designed to provide the knowledge to plan, prepare for and successfully execute your cruising dreams. The series includes wide-ranging topics that will enable you to operate smoothly and safely. 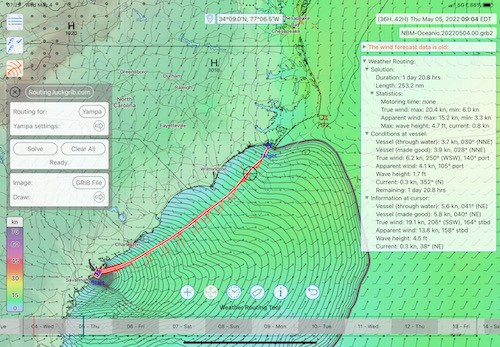 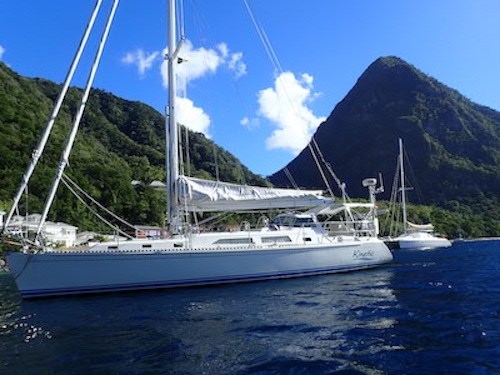 Finding your cruising “Why” Boat Selection 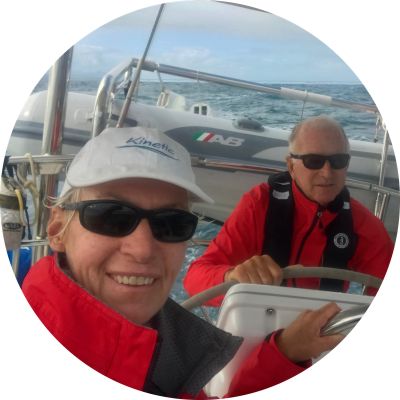 They founded and operated Sail Solomons ASA school and charter base, receiving numerous awards for ASA Outstanding School and Outstanding Instructors. Andy and Lisa wrote ASA’s textbooks for Bareboat Cruising and Catamaran Cruising, and are the primary contributors to ASA’s Advanced Cruising and Seamanship text. Their most recent book is “Going Ashore Made Easy, The Essential Dinghy & Outboard Manual.”

Cruising for seven years onboard their Passport 47 ZINGARO and Outbound 46 KINETIC, Andy and Lisa have made numerous coastal passages and ocean voyages, conducting cruising and passagemaking training while living aboard in exotic locations. They also organize and lead sailing flotillas on cruising catamarans and monohulls in the Caribbean. Andy and Lisa are regular speakers at Cruisers’ University, and present live webinars including the ASA Marine Weather Course.

Simply lookup the promo code on the Member Benefits page inside the ASA Member Portal and then apply it during registration.