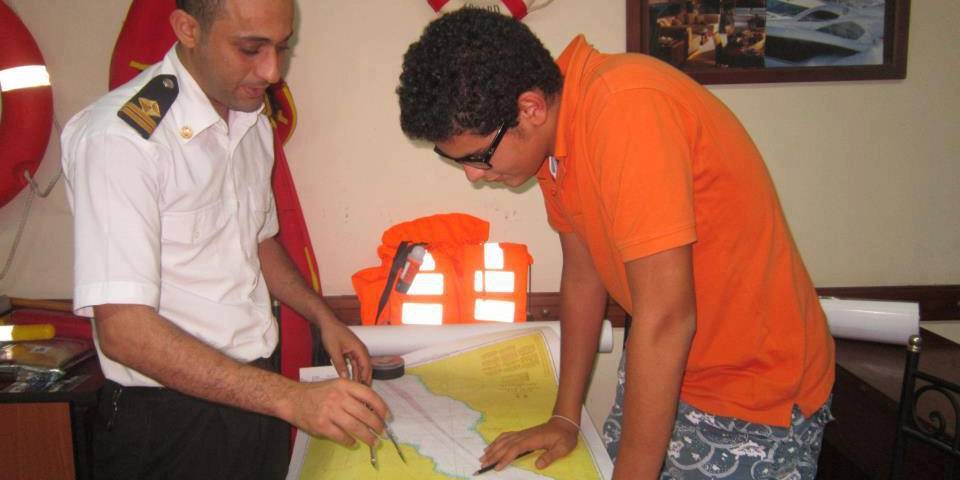 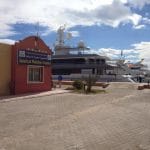 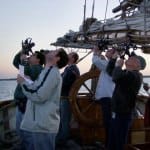 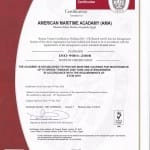 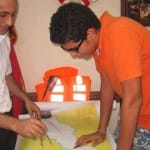 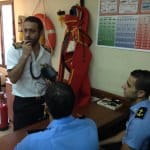 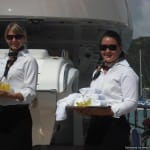 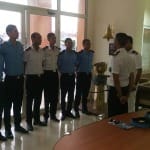 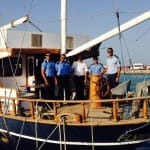 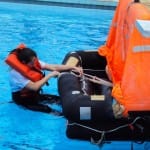 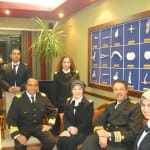 The American Maritime Academy was established in 2006 to provide a maritime educational program that is both in-depth and accessible to the average mariner whose aspirations revolve around power-boat and sailboat handling. Our strategic uniqueness in the Middle-East stems from the lack of comparable establishments, which cater to the booming yachting industry in the twelve Arab countries of the region. This historical absence of such crucial training facilities has led to the rise of risky profiteering by unqualified agencies and unskilled crew members. The dire consequences of numerous accidents and destruction of the area’s rich marine natural resources, like coral reefs, are sadly too many to count.

The main goal of the American Maritime Academy remains the sustenance of a safe future for navigation in critical water routes like the Suez Canal, Red Sea, and the Gulf area. The economically rich Gulf area alone, with its 43 million citizens, is estimated to harbor approximately 120,000 yachts cruising the world’s oceans and seas. This is not to undermine another 150,000 vessels owned in the remaining pool of 330 million Arab-speaking population. Consequently, our primary goal is accomplished through ensuring quality and authenticity of instruction by highly qualified educators. However, the framework of our organization has been evolving consistently to meet the changing demands of commercial and recreational small-tonnage vessels. Our services include manning privately and commercially owned vessels, as well as, transporting yachts across the world’s vast waters.

We are proud to be one of the few establishments that integrate US guidelines for coastal, off-shore, and ocean navigation in our curriculum. While continuously setting our standards at high levels of excellence, our core curriculum covers different specialties. It encompasses the multiple divisions needed for a crew to function efficiently. Courses range from hospitality to engineering to deck assignments up to 3000 tons. In addition, congruent with our aspirations, we have been endorsed by the Egyptian Ministry of Tourism to promote and nurture the touristic aspect of yachting in the Mediterranean.

We also provide a wide-ranging maritime education. hospitality demands of small vessels and Master / Mate 50 up to 3000 tons. We draw upon US guidelines for coastal, off-shore, and oceanic navigation.

It’s worth mentioning that the American Maritime Academy got the ISO 9001:2008 from BUREAU VERITAS