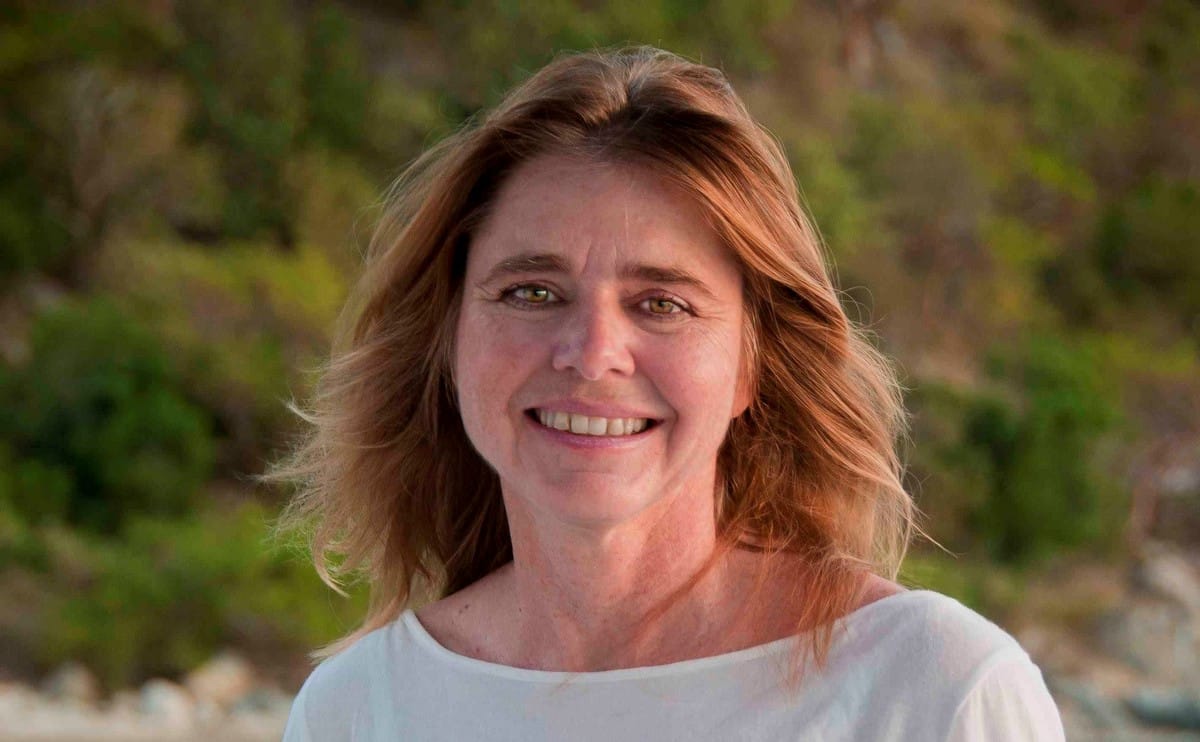 Captain Joan Gilmore can be found at Sail Away Sailing School in Minnesota but that is just her physical address. You really find her out on the water as she leads trips to her favorite ports on a regular basis. She holds a master’s degree in adult learning styles and has been an Instructor Evaluator for ASA since 2000, training Small Boat through Advanced Coastal Cruising Instructors in the U.S., Japan, and the Caribbean. The former ASA Education Coordinator now serves on three non-profit sailing boards and writes articles for Sailing and other national magazines.

The American Sailing Association (ASA), America’s sail education authority, is energizing women to set sail with the announcement of its new education campaign: “Women Wake Up Zone.” As U.S. corporations, politics and the entertainment industry evolve to include greater numbers of women, the sailing industry is riding the wave of gender equality, as well. With International Women’s Day earlier this month, as well as March being designated as Women’s History Month, the world’s largest sailing organization chose March 2019 to embark upon a crusade to bring more women into sailing. 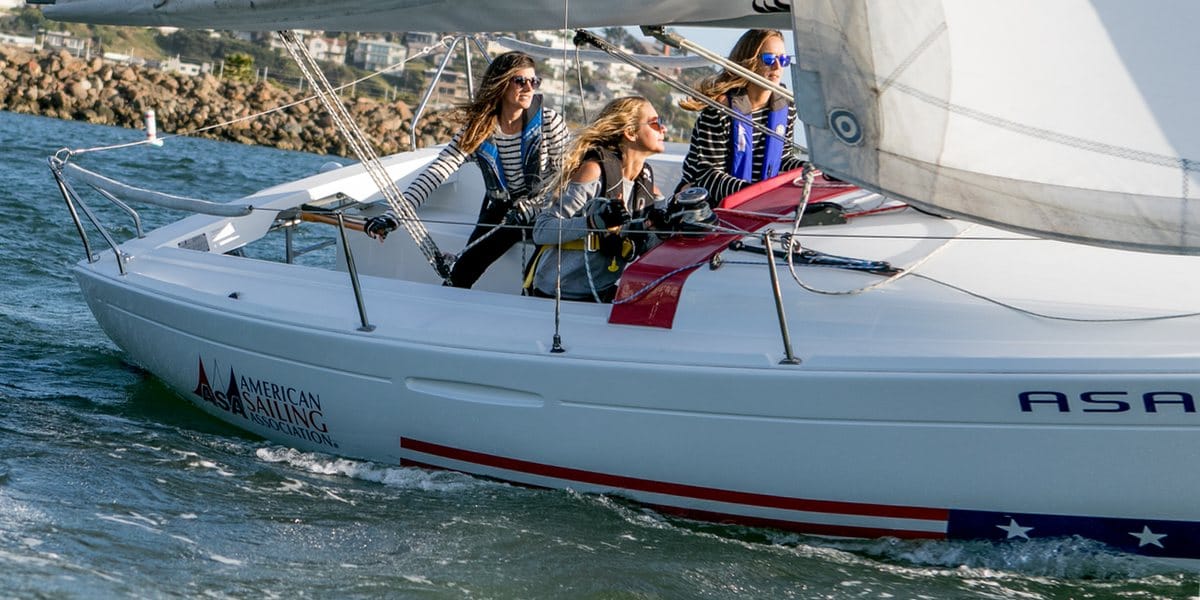 In celebration of International Women’s Day, we would like to introduce you to a few women sailors who each, in their own right, has made a difference within the sailing community and beyond. Before we begin, we know we have missed more than we have mentioned so if you have a suggestion for future women of sailing pieces please share your suggestions in the comments below. 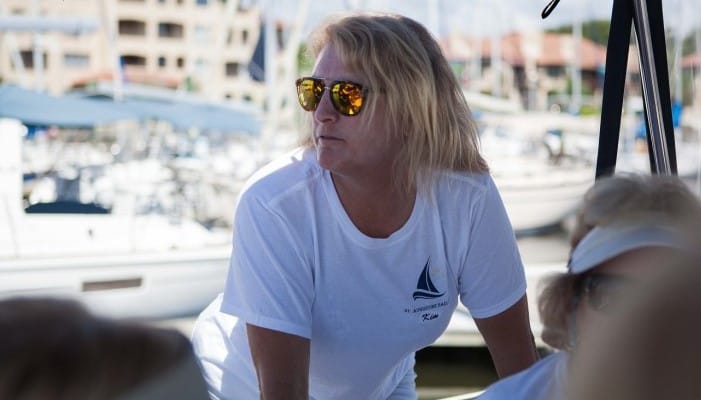 Kim Walther is a sailing instructor at St. Augustine Sailing in Northeast Florida. Her passion for the ocean and sailing comes through in her writing on her lifestyle blog Deep Water Happy where she shares tips on everything from sailing to travel to healthy living. She has a self-proclaimed obsession with the outdoors and has sailed the east coast from Maine to the Caribbean. If she is not racing with the St. Augustine Yacht Club, she is teaching ASA sailing courses or she is diving, or running, or cycling. In other words, you can’t stop her. 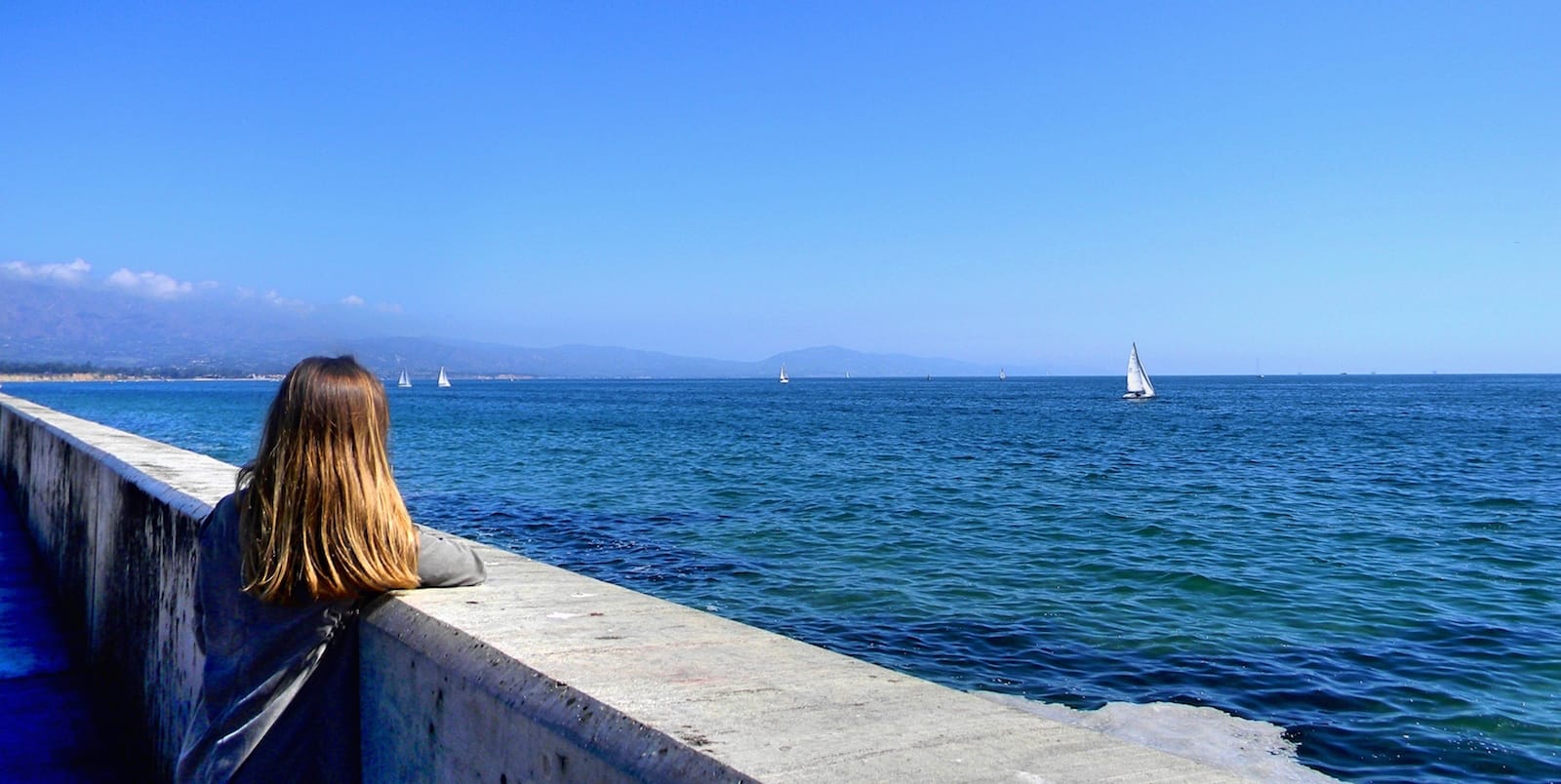 Join Lauren on her adventure as she embarks on a journey to learn to sail. Follow her as she gets her feet wet as a beginner, gains experience, and earns her ASA certifications with Santa Barbara Sailing Center. The ultimate goal is to complete ASA 104 and go bareboat chartering somewhere exotic. ASA 101.5 – Eight Things I Learned in ASA 101 I am proud to announce that I am officially ASA certified in Basic Keelboat Sailing! Now that I have completed the 101 course and am a seasoned expert of all things nautical, I wanted to share my biggest …