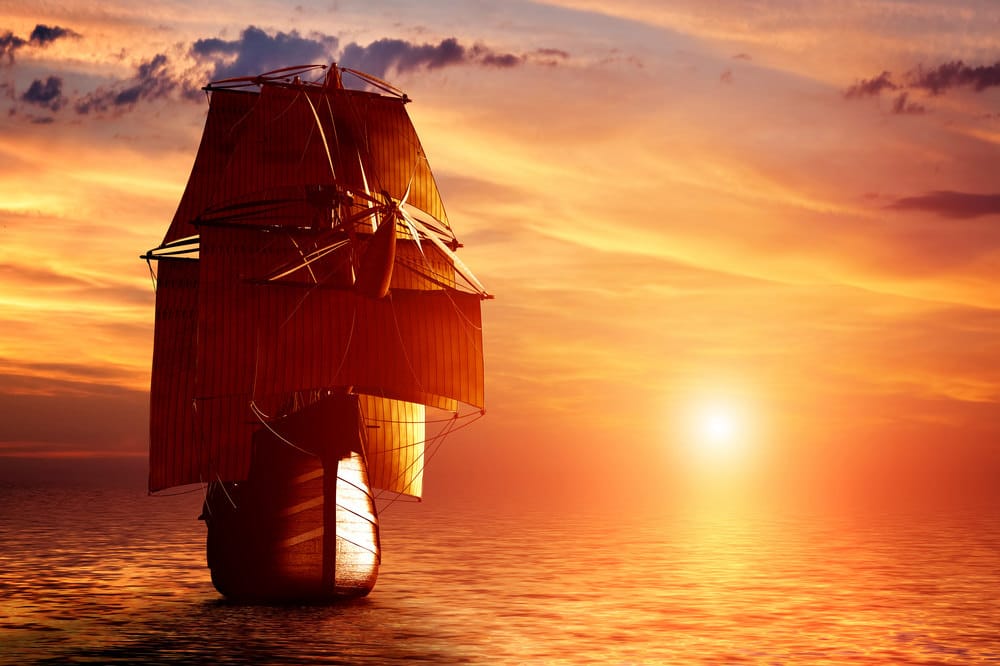 Superstitions in the world of sailing go back to the dawn of modern civilization. Sailors were a peculiar breed (still are) and were serious about these weird idiosyncratic “don’t do’s”. For many a skipper, these mystical rules were based in enough loose fact to warrant some attention. “Red skies at night sailors delight – red skies in morning sailors take warning” might not have been scientifically proven but you can bet it was based on some case study. However, some of them need to be formally shut down. No one has the authority to do this but we propose to the sailing Gods to let these tokens of bad luck go unnoticed by thee… except one.