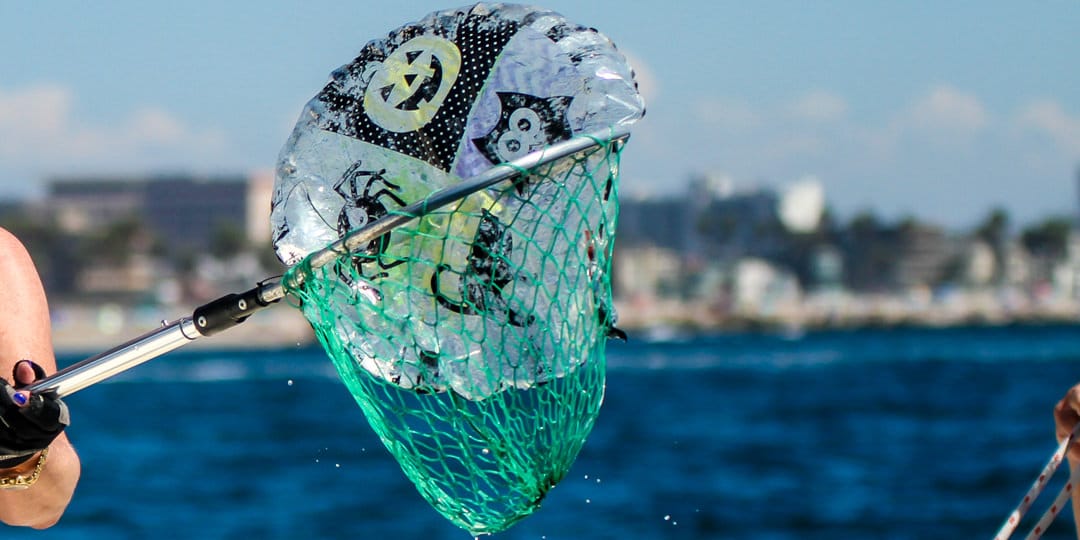 Everyone needs to think about the world we live in as something we should collectively protect and keep clean – a sailor’s task is to keep a particular watch over the oceans and waterways. It’s our duty to be responsible and not leave it in worse condition than when we found it. And if we can, it wouldn’t be bad if we tried to do a little clean-up while we’re out there. Here are seven things to think about to keep our waters beautiful and healthy.