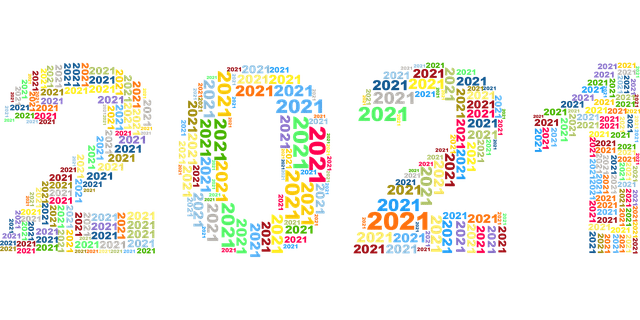 2021 came and went and we have had quite the year. At the American Sailing Association, 2021 was a banner year where we worked through the barriers and obstacles of a pandemic.  Our schools and affiliates found a new way to do business and relied on the sailing lifestyle to drive the narrative of their year.

Sailing is stronger than ever and this past year we have certified more sailors than in any previous year in our almost 40 years of educating new sailors.

Looking back on 2021 this is how the American Sailing Association continued to be the world leader in sailing education and stewardship.

The ocean we call our playground requires our attention and the American Sailing Association continues to do its part to keep the environment and conservation at the forefront of its message to both its members and the audience at large.