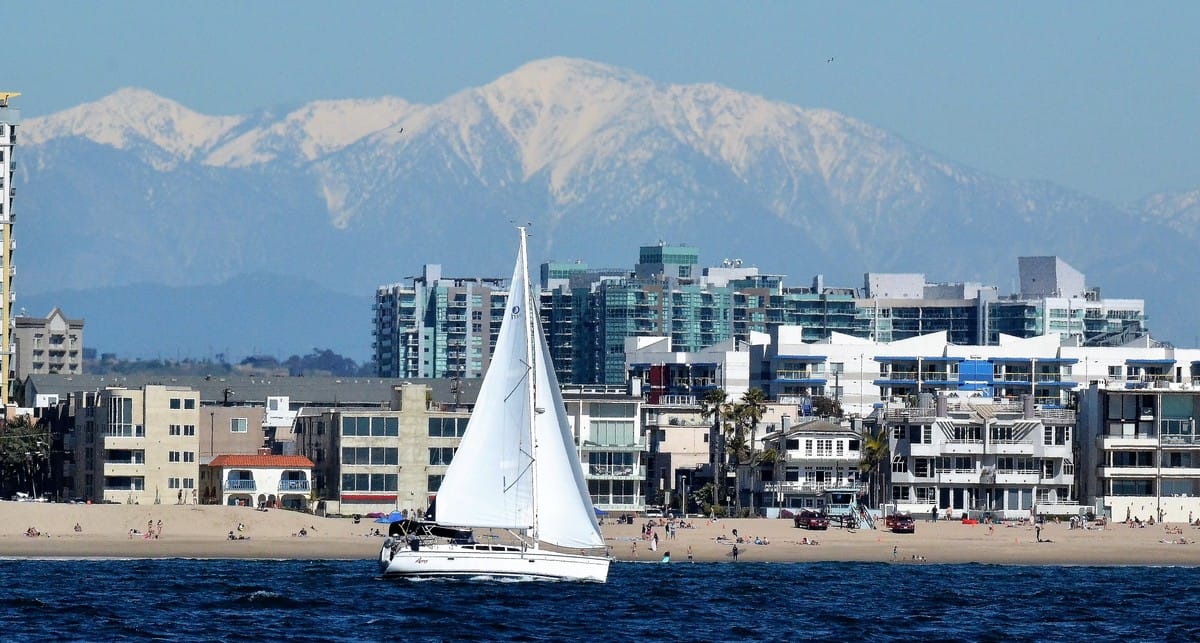 The Summer sailing season is not over!

Just because summer has ended does not automatically mean that the sailing season has ended. In fact, an argument can be made that you have been sailing all summer just to be able to do some serious sailing in the dead of winter.

Take a look at these five locations where it is always summer and the sailing season is year-round.

Sailing Grenada and the Grenadines

Fly south to the southern Caribbean where the Grenadines await with predictable winds, ample anchorages and plenty of islands perfect for a sailing expedition filled with adventure and exploration.

Want to Learn to Sail the Grenadines?

Sailing Season In the Caribbean

The warm water and consistent winds are only a small reason why sailors flock to the Caribbean to fill their sails. The white-sand beaches, the endless beach bars, and the ease of navigating to multiple ports also add to the allure of hoisting the sails in the Caribbean. It might also be that we all secretly want to chuck it all and live on a boat tossing back rum and feasting on conch.

Want to Learn to Sail in the Caribbean?

Year Round Sailing Season in Florida

Home to the Conch Republic and the lifestyle that all sailors hope to attain, Florida has endless sunshine and numerous opportunities to work on your sailing. The sailing season is every day and the options range from sailing in the Atlantic, to the Gulf to touring the keys.

Want to Learn to Sail in Florida?

Winter is non-existent in Los Angeles but good wind, sunshine and the Pacific Ocean are all waiting for you to sail. While temperatures in January are not so warm that you can forget a sweater they are not so cold that you can eliminate working on your tan. On any given day in winter in Los Angeles, it can be just as pleasant as summer in the City of Angels.

Want to Learn to Sail in Marina Del Rey/Los Angeles?

Year-round sailing in San Francisco Bay is possible but you won’t want to forget your rain gear. The wind and the weather are so unpredictable that a sunny day in the middle of February is just as likely as a foggy day in the middle of July. One thing that is certain, the sailing will challenge you to be the best sailor you can be. This is a serious location to work on your sailing skills.

Want to Learn to Sail in San Francisco?