You have taken ASA 101, Basic Keelboat Sailing, and you are confident to skipper a sloop-rigged keelboat of approximately 20 to 27 feet in length by day in light to moderate winds (up to 15 knots) and sea conditions.

ASA 103, Basic Coastal Cruising, is your next step in advancing your sailing education. Soon you will be on your way to a bareboat charter vacation where you’ll skipper a vessel on a multi-day cruise upon inland or coastal waters in moderate to heavy winds (up to 30 knots) and sea conditions (ASA 104, Bareboat Cruising). First, you’ll need some more instruction on the cruising basics.

You’ll expand on your sailboat terminology by getting a good understanding of these terms:

In ASA 103, you will familiarize yourself with safety equipment and procedures.

Among other things, you will be able to: 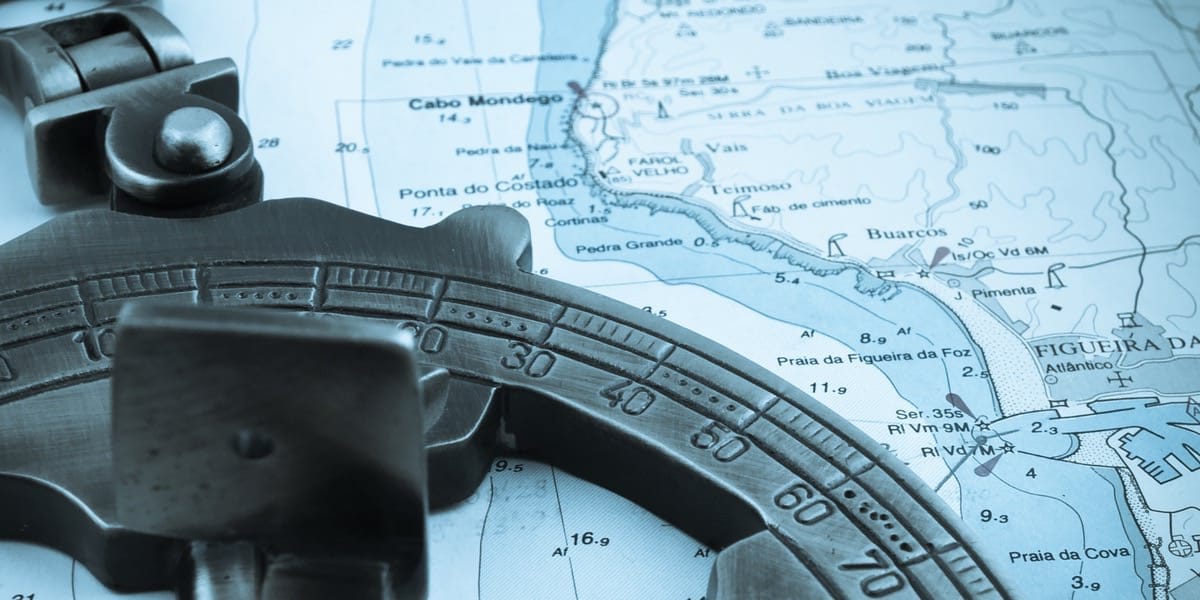 You will learn Navigation and Weather terminology and practices in ASA 103, Basic Coastal Cruising.

Some of the topics you will cover in ASA 103:

ASA 103 will familiarize you with the importance of understanding a Sail Plan and using it effectively to sail safely. Students will learn how to utilize varying sail combinations in different wind conditions up to 33 knots. Students will also be able to describe the benefits of, and procedures for, heaving-to and reefing.

While studying Seamanship in ASA 103, Basic Coastal Cruising, you will be able to describe the primary responsibilities of skippers and crew. Through this course, you’ll learn the applicable rules for a 33-foot recreational sailing vessel, as found in the USCG Navigation Rules and Regulations Handbook. These rules cover, among other things: 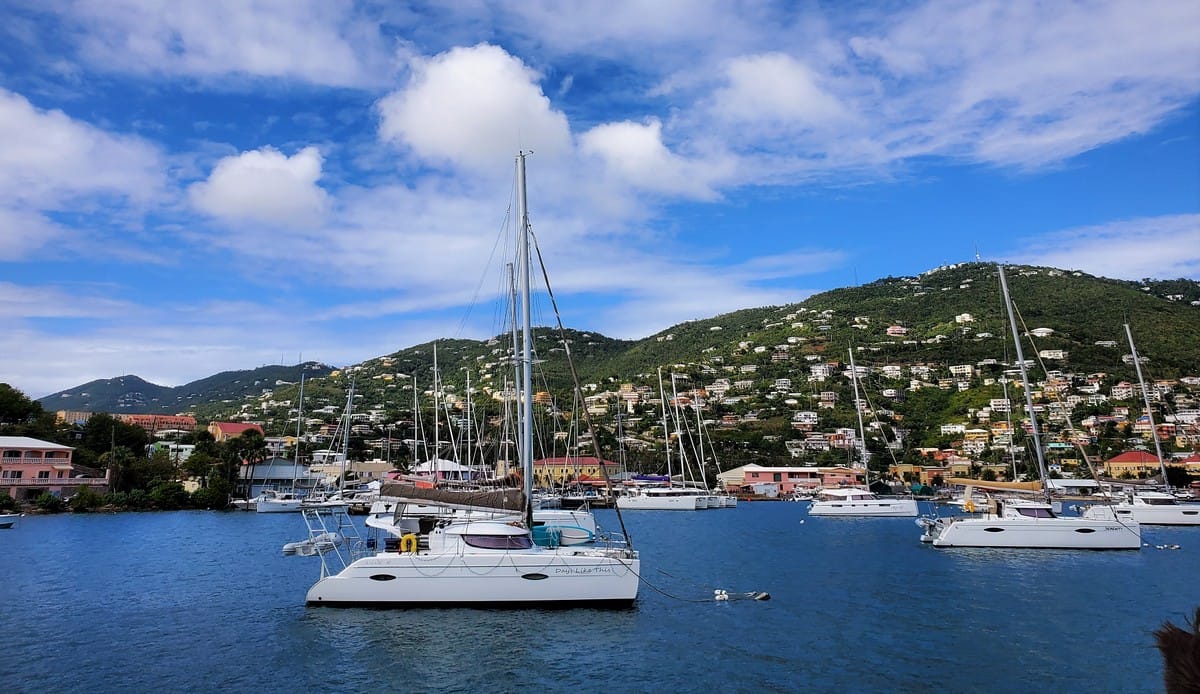 ASA 103, Basic Coastal Cruising covers 52 skills that must be completed to earn certification. Skills in navigation, as well as operation of a sailing vessel under power and under sail and emergencies, must be mastered.

Upon earning your ASA 103 certification, you will also be able to demonstrate the ability to ensure vessel / crew readiness and use the auxiliary engine to bring the vessel smoothly and under control to a stop next to a parallel dock or into a slip as well as secure the vessel using appropriate lines and fenders.

Take a look at all the skills that you will master in the ASA Certification page: https://asa.com/certifications/asa-103-basic-coastal-cruising/