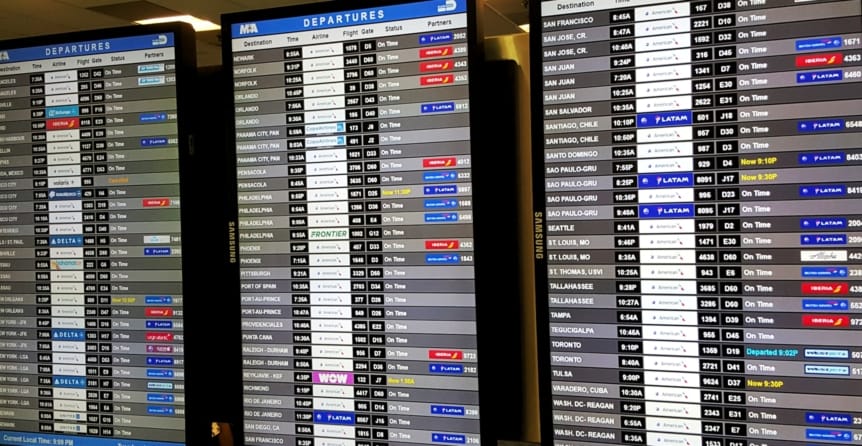 Once It’s Safe To Travel, Where You Should Go

I’m going big.  I am going to compile my bucket list of sailing destinations and start checking them off. If we have learned anything during this pandemic it is to stop putting things off. The time is now to make plans for the immediate future. What have we been waiting for?

By the end of the COVID-19 crisis we will all have been sailing in circles for a year so naturally, we will be in dire need of an escape. We will need a destination to look forward to.

When the world is safe these are the places you should travel to.

This island off the coast of mainland Italy is in the middle of the Mediterranean Sea and dotted with spectacular beaches and picturesque anchorages.  The mountainous regions of the island offer opportunities for exploration as well as on the water adventures such as SCUBA diving and snorkeling.  Take a stroll through Sardinia’s capital town of Cagliari where history and culture can be seen on every corner. Roman ruins, centuries-old cathedrals, and quaint restaurants make onshore excursions as tempting as sailing the waters off the coast.

Croatia is home to numerous tiny islands that beckon the sailor. Friendly locals and rich and diverse culture make this part of the world a major draw for travelers. Historic cities such as Split and Dubrovnik tell a story of a long-ago culture and natural wonders to appease the adventure traveler.  Croatia is home to eight national parks, is bathed by the Adriatic sea, and boasts few mountain peaks that take you from your sailboat to the clouds.

Sail with an ASA School in Croatia

Sailing in the shadow of volcanic cliffs in water so clear you’ll believe it is an optical illusion is the tip of the iceberg in Tahiti. French culture is pervasive in Tahiti so your evening s are filled with fine cuisine and impressive wines. Your days are a combination of exhilarating sailing around barrier reefs and stopovers on sandy beaches.  SCUBA dive and snorkel, hike and explore and then repeat daily.   The peaks of the mountains in French Polynesia offer adventure and jaw-dropping scenery and the underwater world is as vibrant as you will see anywhere in the world.

Sail with an ASA School in French Polynesia

The Abacos are an archipelago of islands and cays spread out over 650 square miles and roughly 180 miles from mainland Florida. Diving, sailing, and beachcombing are the main attractions in this pristine paradise in the Bahamas.

Need More Info on Abaco and the Bahamas?

Sail with an ASA School in the Bahamas

Sailing the waters off the coast of Greece as well as visiting this archipelago on your own schedule, dictated only by wind and your need for picturesque anchorages, is a sailor’s dream. Visit the Greek Islands or just cruise the Ionian Sea and experience the deep blue colors of the Mediterranean sea and the vast culture of the area. The sailing season extends from late April to early October.

Sail with an ASA School in Greece