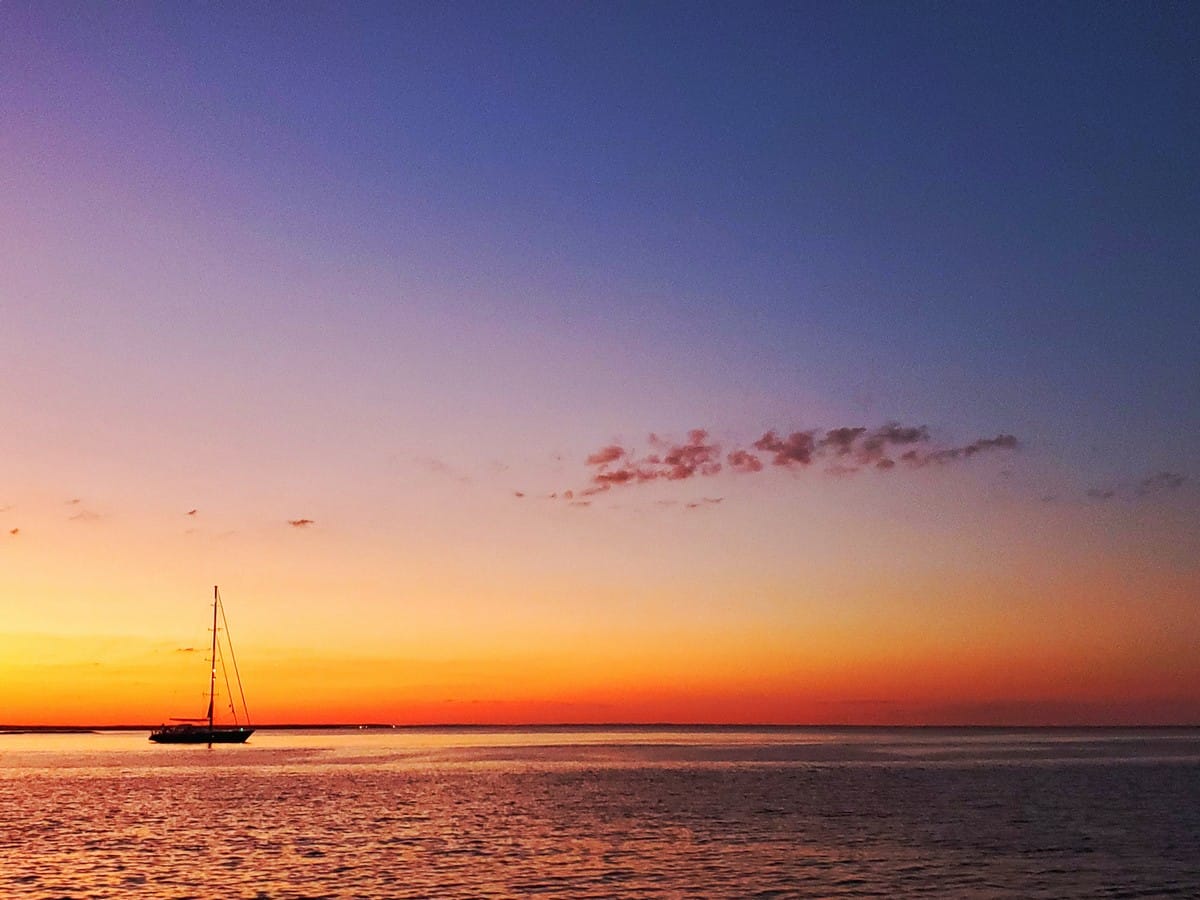 Since we seem to have a little extra time on our hands why not binge watch some sailing movies? These may or may not be mainstream movies. The recurring theme is rooted in an adventure with sailing being the common thread between these films.

9 of the Best Sailing Movies Ever Made

Mutiny on the Bounty

Amazon Streaming: Mutiny on the Bounty

Pirates of the Caribbean

There are 5 movies starring Johnny Depp as Captain Jack Sparrow. Are they really about sailing? Well, they are about sailors and there are some sailing scenes but more importantly, they are wildly entertaining. Also, if you have ever been on the Pirates of the Caribbean ride at Disney Parks you feel a certain kinship with the characters.

These movies are widely available on streaming services.

Amazon Streaming: Pirates of the Caribbean, The Curse of the Black Pearl

This is a sailing movie. This is an adventure movie. This is a love story. It is not a happy story though as we follow a couple who decides to see the world from their sailboat and then things go bad. Based on a true story this film makes you want to go back to ASA 101 and learn everything all over again.

Robert Redford on a sailboat. Do you need anything else? An experienced sailor decides to solo sail the Indian Ocean when his boat collides with an errant shipping container. Well, you know what happens then. Water in the boat, a huge storm and Redford having to fend for himself.

Amazon Streaming: All is Lost

Follow Laura Dekker’s journey as she fought to be able to sail the world as a teenager. It is an inspirational story that makes you believe that anything is possible.  Whether you agree with her decisions or not; it is a fascinating story.

This miniseries follows a modern expedition that re-creates Sir Ernest Shackleton’s Trans-Antarctic Expedition, which launched in 1914. The series joins a crew of five intrepid explorers, led by renowned adventurer, scientist, and author Tim Jarvis, as they duplicate Shackleton’s epic sea-and-land voyage in a replica of the original explorer’s lifeboat.

Sea Gypsies: Far Side of the World

A hand-built boat heading to dangerous waters crewed by “a band of wandering miscreants, with no permits or insurance and an almost non-existent budget.”  This is almost the opposite of what you may have been taught in your sailing education. It is worth a view.

Amazon Streaming: Sea Gypsies: Far Side of the World

The Old Man and The Sea Return to Cuba

A film about returning to Cuba for an old salt. This is about adventure, sailing and the ability to persevere. The title makes you think Hemingway but it is misleading. This is a sailing film about 75 year old master sailor Finbar Gittleman.  He has lived a tough and dangerous life on the sea earning legendary status among the sailors in Key West and the Caribbean. This is his story as he returns to Havana, Cuba for the first time since Castro’s revolution.

Amazon Streaming: The Old Man and The Sea Return To Cuba