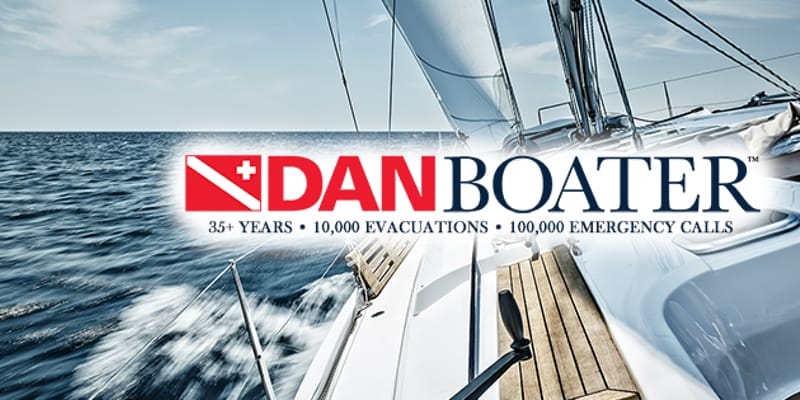 For Immediate Release: American Sailing Association “Rafts Up” with DAN Boater to Bring its Membership Benefits to More Sailors Worldwide

LOS ANGELES – July 29, 2019 – The American Sailing Association (ASA), America’s sail education authority, has teamed up with DAN Boater, the world’s premier travel safety association, as part of its ongoing commitment to enhancing boater safety. As a result of the alliance, ASA members can now purchase annual DAN Boater family memberships for $50, a 50% savings off the normal cost, and all ASA members will receive complimentary copies of DAN Boater’s digital travel health and safety guides. Additionally, DAN Boater is poised to improve the availability of its membership benefits to sailors worldwide.

DAN Boater offers its members a medical information line, a 24/7 emergency hotline, worldwide medical evacuation and repatriation services, search and rescue expense coverage, and more. Since the ASA is also dedicated to safer boating through education and assistance programs, the partnership is a natural fit for both organizations.

“When you realize that DAN Boater includes both worldwide medical evacuation coverage and search and rescue coverage, it quickly becomes one of the most significant benefits the American Sailing Association has ever offered its members,” said Lenny Shabes, ASA’s chairman of the board. “The decision to join DAN Boater could be life changing, as well as potentially lifesaving.”

“Representing the largest and most trusted network of sailing schools in the United States, ASA has always been committed to making people safer, better and more confident sailors,” said Bill Ziefle, DAN Boater president and CEO. “Understanding that sailors in particular appreciate the benefits DAN Boater offers, the ASA is furthering its commitment to its members’ safety by introducing them to DAN Boater.”

The American Sailing Association (ASA) has been the leader in U.S. sailing education for 36 years. The Association has grown to include an international network of more than 350 professionally accredited sailing schools. More than one million certifications have been awarded to over 515,000 people who have been introduced to sailing through ASA schools, clubs and programs since 1983. For more information, visit www.asa.com.

Since 1980, DAN has handled more than 10,000 emergency medical evacuations, fielded over 100,000 emergency calls, and spent more than 300,000 medical resource hours on duty. DAN Boater is committed to helping recreational boaters and travelers in need of medical emergency assistance and continues to promote good travel health and safety practices through research, education and traveler assistance services.