A multi-day sailing adventure in Hawaii starts in Oahu and then takes you across the Kaiwi Channel to the windward neighbor islands of Molokai, Lanai, Maui or possibly the Big Island. Crossing the Kauai channel to the west is a longer blue water passage, but is possible if the conditions are right.

If the conditions are right, crossing the channels to the neighbor islands to the east of Oahu is an unforgettable and unique way to experience Hawaii. It’s an upwind beat against the trade winds, about 25 nautical miles across the Kaiwi Channel from Oahu to Molokai. Departing Oahu in the morning, you can usually get to Lono Harbor, on the southwest corner of the island of Molokai by the afternoon. Lono Harbor is an abandoned barge harbor and is a deserted but protected hideaway that is a perfect place to practice a med moor, have a fun dinner party on the boat and gaze at the stars at night. 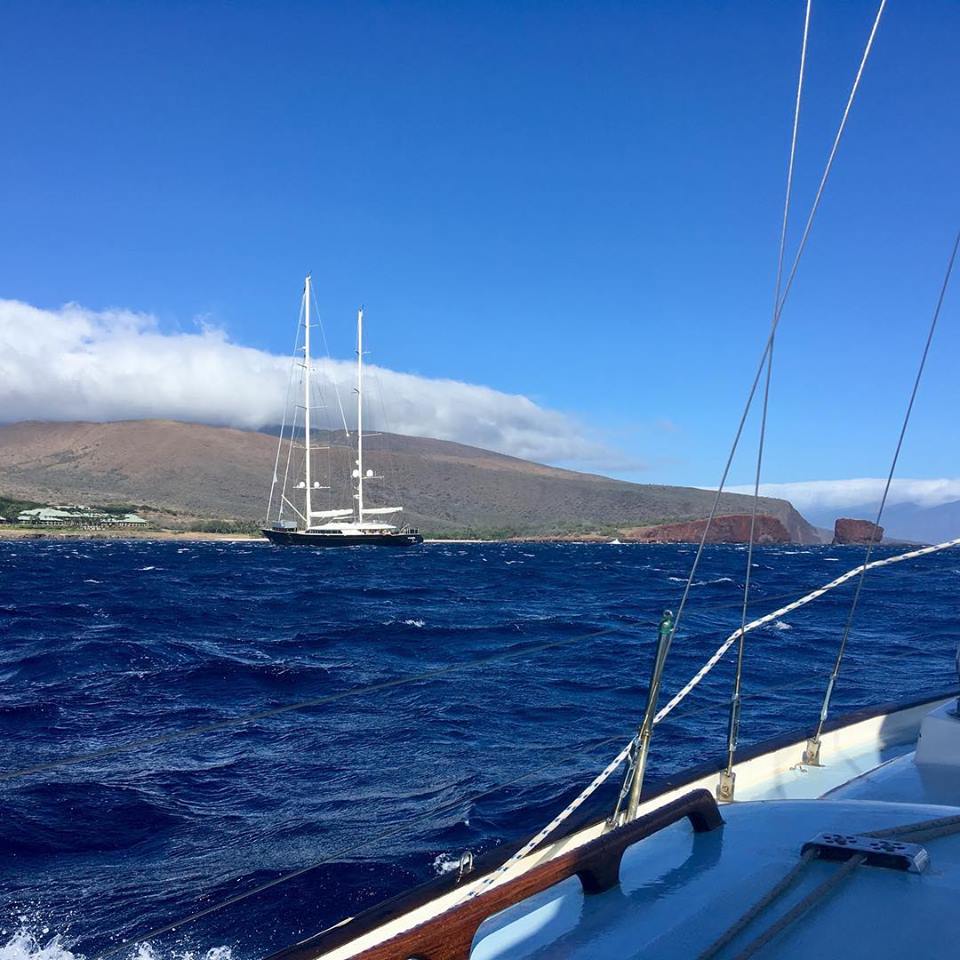 The island of Lanai is a short day sail away from Lono Harbor and cruising down the leeward west side of the island, you first arrive at the Nanahoa pinnacles. The pinnacles are an interesting rock formation that breaks off from the high cliffs, protecting this calm anchorage. The water depth and sandy bottom is perfect for anchoring and stopping for lunch and a swim. Continuing on from Nanahoa, you round the south cape of the island and head straight for Manele Bay, Lanai’s only recreational marina. There are officially no guest slips in the marina but if you’re lucky someone will let you squeeze into a vacant slip for the night. The goal is to get there and safely secured in time to walk to Hulopo’e Beach and the cliff walk for the sunset. After an outdoor beach shower, dinner at the casual Sports Bar in the very posh Four Seasons resort is definitely on the agenda as well.

Just a short sail from Manele Bay, the historic and quaint Lahaina Harbor is also a favorite destination. Lahaina Harbor is small and very busy. Visiting yachts generally can’t get a slip in the harbor and either have to get permission to use a mooring buoy from Lahaina Yacht Club or drop anchor, in either case, use their dinghy to get ashore. When the winds are anything but calm, this can be a wet experience, so a port call in Lahaina often means bar hopping in soggy shorts. Lahaina is always fun though and your ASA instructors’ reciprocal yacht club memberships on Oahu will get you into Lahaina Yacht Club for your first hot shower in days and the best fish tacos with the best view in town.

Departing Lahaina by mid-morning, you’ll be surprised how quickly the water turns from glass calm in the lee of West Maui to the wild windy seas of the Pailolo Channel on your way to Molokai. You’ll most likely be sail surfing at full hull speed downwind with the second reef until you get back into the lee of Molokai. The north shore of Molokai is beautiful but it’s exposed to the trade winds, with no anchorages or harbors you can really visit. So generally a return to Oahu is by way of the south side of Molokai and a stop in Molokai’s main town of Kaunakakai. There’s a big harbor in Kauanakakai with a guest dock, end ties or plenty of room to anchor in the unlikely event that the harbor is full. The island of Molokai is a place that seems to be stuck in time, with only about 7000 people living there, there’s not even one traffic light on the whole island. Known as the “Friendly Island” Molokai also has the highest percentage of native Hawaiians and the “local way” is the only way. The most popular restaurant on the island, Paddler’s Inn is the big meeting spot for locals and visitors with good food and live entertainment every day except Sunday. If you have a sweet tooth, your ASA instructor local guide will also take you on a late night adventure for Molokai’s famous hot bread. 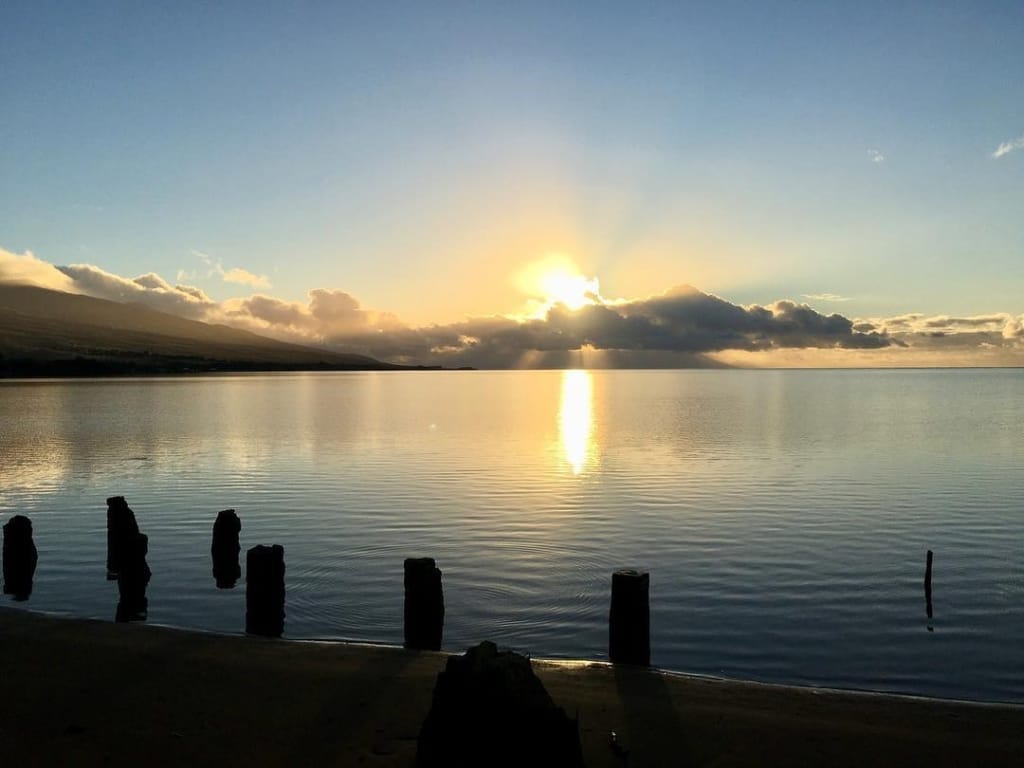 The last leg of our sailing adventure from Kauanakakai back to Ala Wai is the longest, but with normal trade winds is about 45 nautical miles all downwind. Departing by mid-morning, you can expect to arrive back at Ala Wai just after sunset if you’re sailing on course. In the months between October and April, you’ll be sailing with Humpback whales breaching all around, sometimes playing with spinner dolphins. Just as Molokai disappears behind you over the horizon, it’s a welcome sight to watch Diamond Head emerge from the horizon ahead as you sail back home to Oahu. 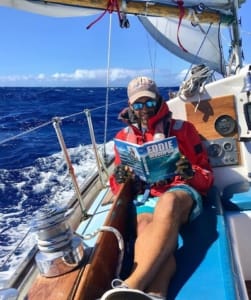