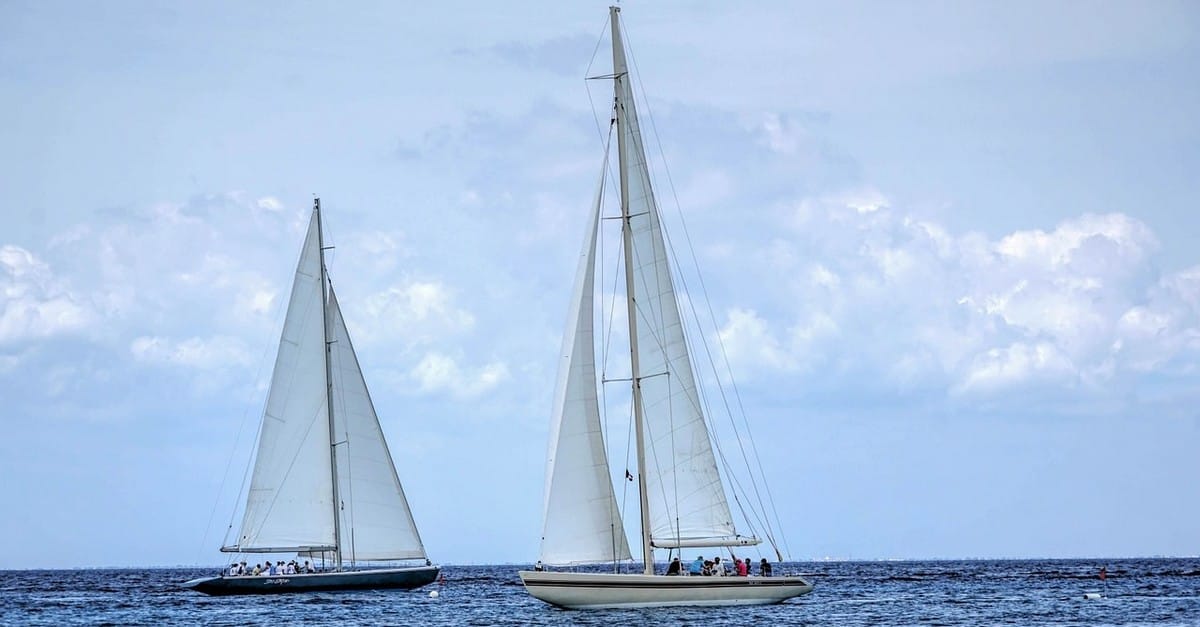 It’s safe to say a sailboat is only as good as its sails when you consider that capturing the wind’s energy is the premise behind what sailors do to propel their boats in a forward direction. A good captain will trim those said sails to be as efficient as possible and the proper heading will help with overall performance, but the sail is the driving force of the boat.

Naturally, we should know the difference between the various sails and how they work.

These are the sails that you would find on a generic keelboat rigged as a sloop. It is, in fact, the common of sail plans and thus serves us well for this explanation of sails and their duties on a sailboat.

The Mainsail: It has its forward edge attached to the mast

The Headsail: This is a generic term that refers to any sail that sits forward of the mast. The most common is the Jib. When a jib is so large that it overlaps the mast it is called a genoa. 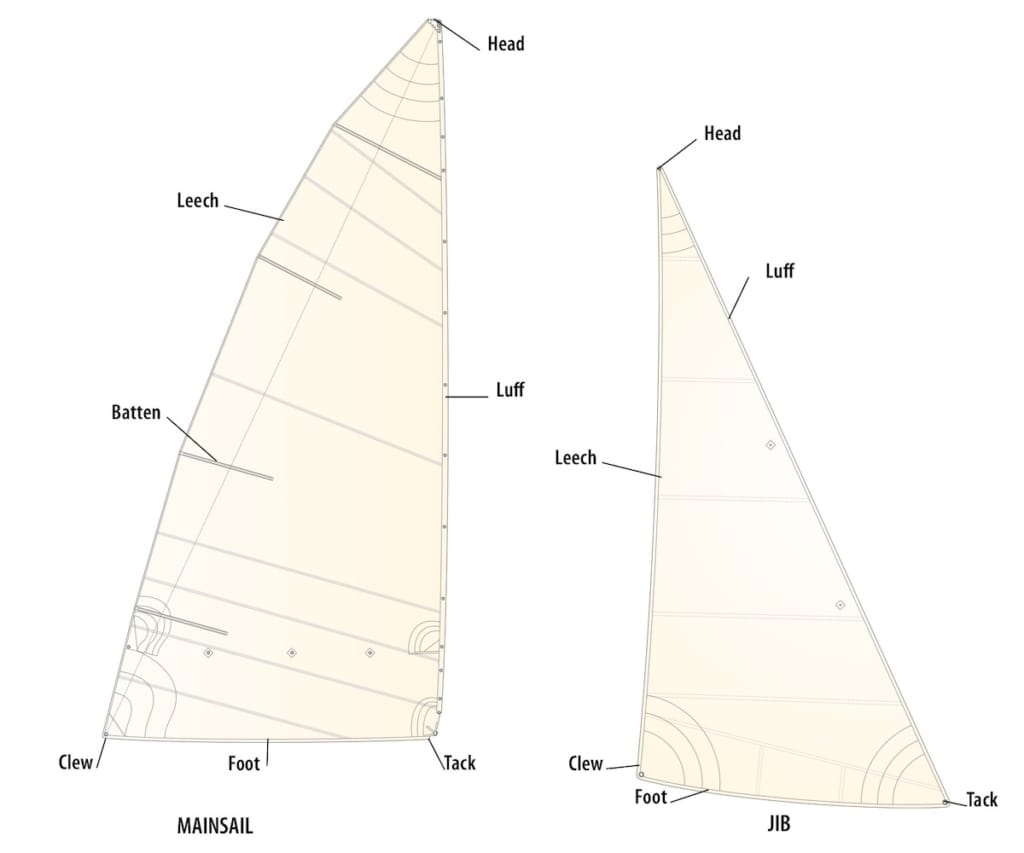 Parts of a Sail