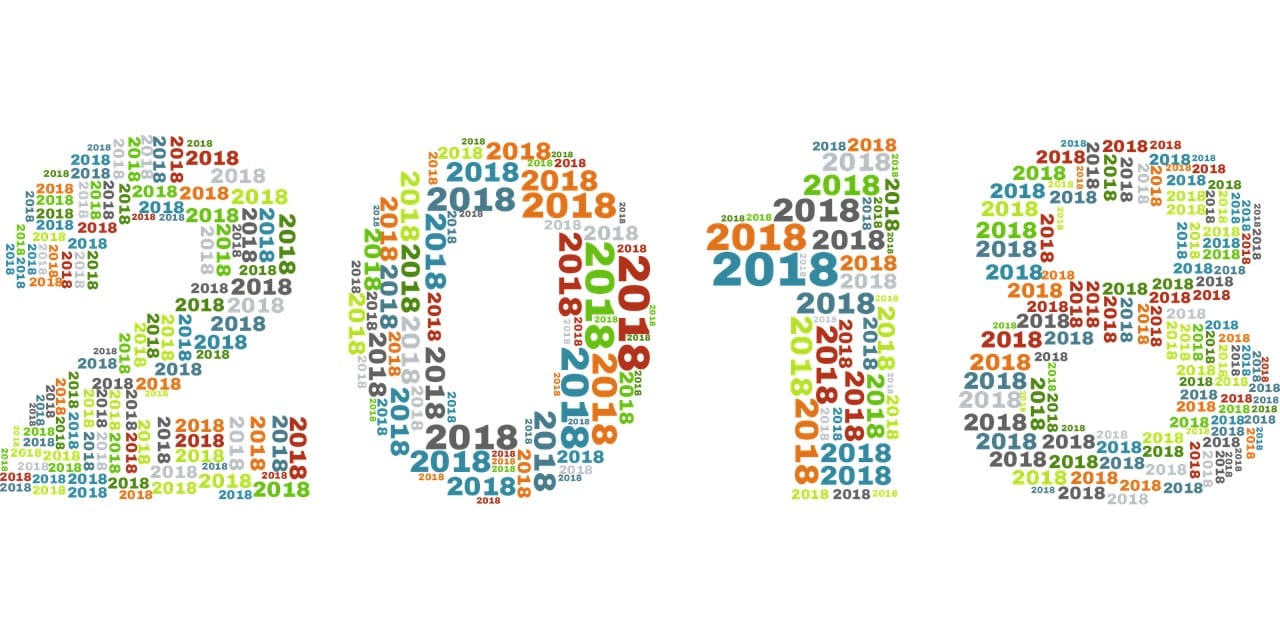 Our commitment is to be a voice for the sailing community and a role player in the global arena when it comes to environmental stewardship and awareness.

At the American Sailing Association, the goal was and is to share the love of sailing with as many people as possible while being a steward for the lifestyle in our community. 2018 saw the implementation of an ASA directive to increase its reach not just within the sailing world but on a global scale. As sailors and as members of the worldwide community ASA understands its place and its responsibility to the environment, to the people it serves and to the greater good of the planet.

The world has become far more interconnected through technology and social media and our populations are closer than ever. Meanwhile, the world’s oceans are finally getting the attention they deserve as we realize they are an interconnected series of currents, weather patterns, and ever-evolving ecosystems.

With that said, 2018 brought upon Environmental Stewardship at the American Sailing Association. As the number of ASA Certified sailors has eclipsed the half-million mark and with over 350 sailing schools worldwide our voice is vital in the effort for environmental awareness. Along with our 200,000 Facebook followers and our growing numbers of social media engagements, ASA has been able to implement and spread the word of environmental advocacy and news to an ever-growing audience.

Looking back at 2018 this is how the American Sailing Association worked toward the goals of expanding our voice and presence to promote sailing while fostering environmental awareness.

2018 saw exceptional gains in ASA’s outreach and there is no time to slow down. The ocean we call our playground requires our attention and the American Sailing Association will continue to do its part to keep the conversation at the forefront of its message to both its members and the audience at large.