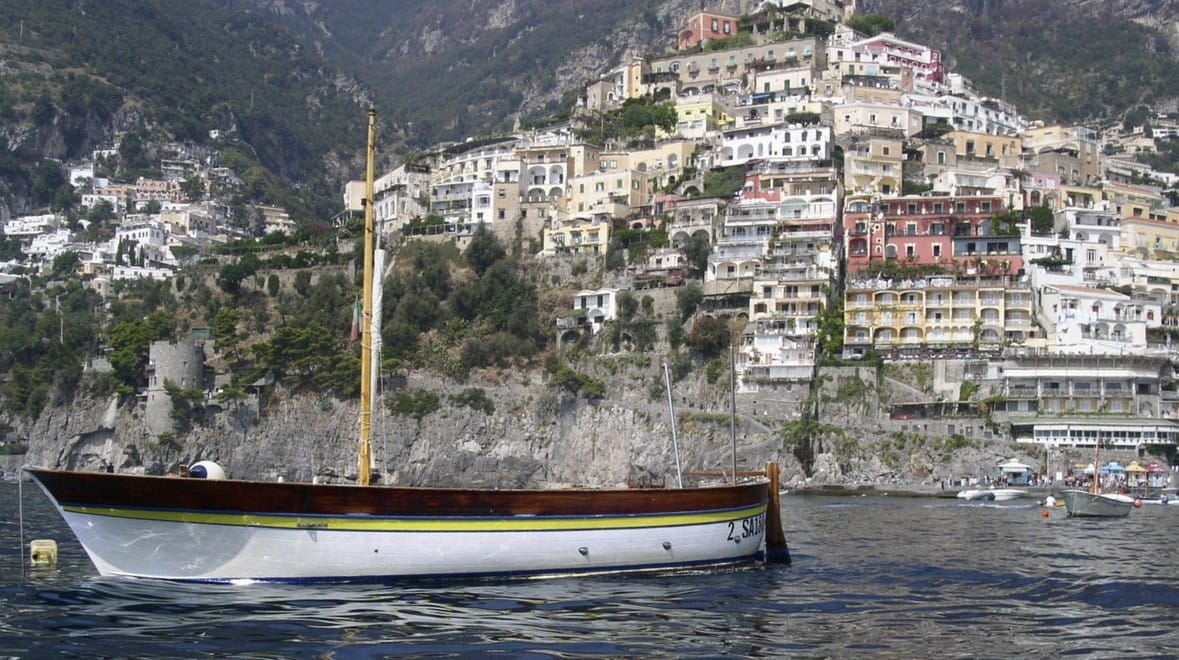 One of the coolest things about sailing is the access it provides to some of the most amazing places the planet has to offer. Although plenty of these places are right here in the United States, many of us crave destinations far far away, and making that possible is a big part of what the American Sailing Association is all about.

Chartering overseas is on the bucket list of many a sailor, but making it happen comes with a stipulation or two. A sizable number of countries require an International Proficiency Certificate that lets them know the charterer is trained, qualified and prepared to take one of their boats out to sea. In fact, it’s mandatory when chartering in most European/Mediterranean waters – dozens of countries insist the charterer hold an International Proficiency Certificate.

Fortunately, the ASA 104 course is quite similar to the IPC, so once you are certified to 104, simply fill out the application for the IPC, pay the fee and become internationally certified. To get the full scoop go to asa.com/ipc. Once that’s done, we highly recommend chartering and sailing the Med – you will never forget it. 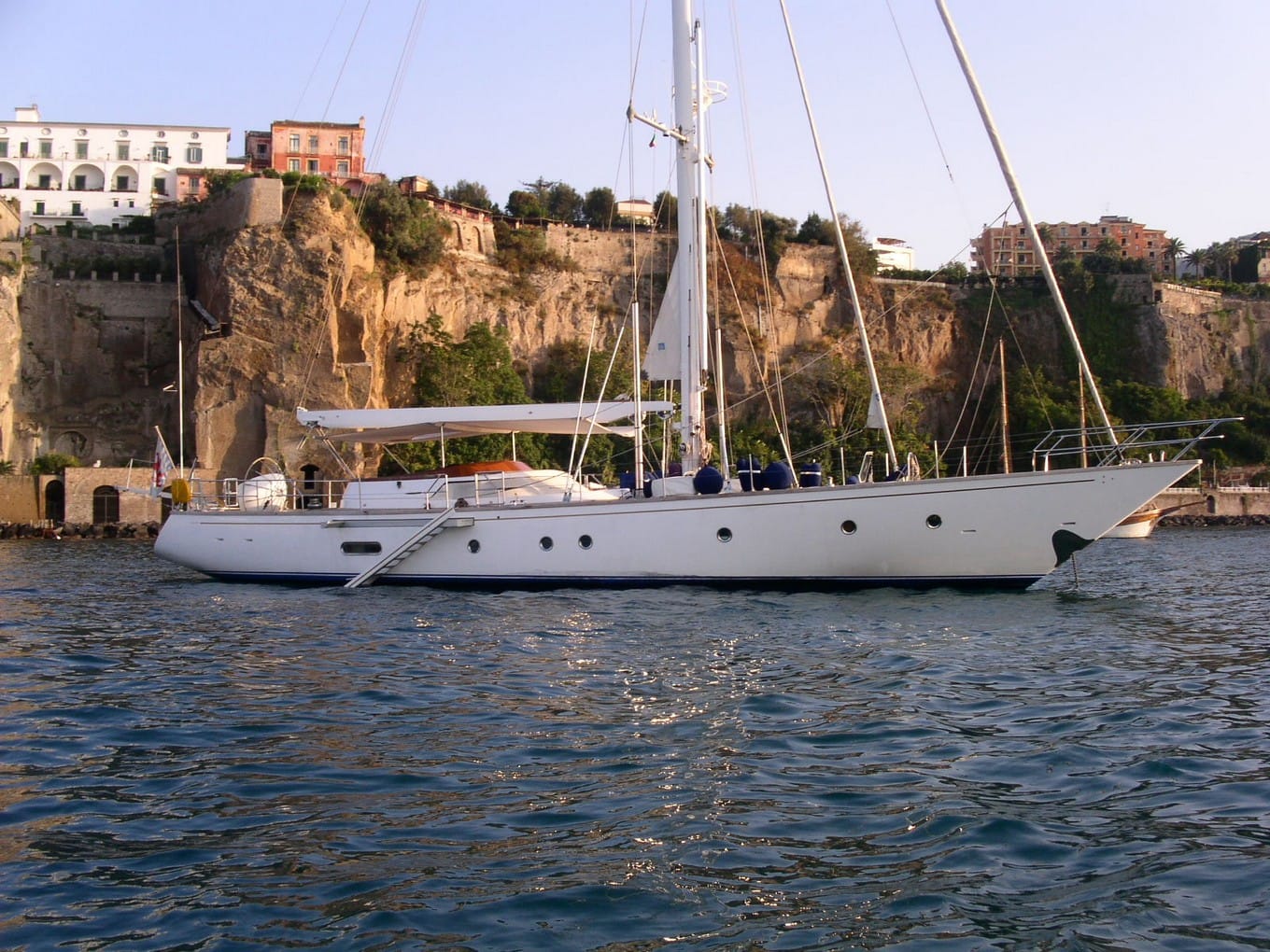 An International Proficiency Certificate indicates that you have a certain level of proficiency and competency to safely operate a type/size of vessel. An IPC provides a certification which many Mediterranean charter companies view as equivalent to the ICC. Please note that any certification should also be paired with the appropriate sailing resume and you should check with your intended charter company to verify what they require.
As of 2018 the following countries accept the ASA IPC certificate: Austria, Belarus, Belgium, Bulgaria, Croatia, Czech Republic, Finland, France, Germany, Greece, Hungary, Ireland, Lithuania, Luxembourg, Netherlands, Poland, Portugal, Romania, Serbia, Slovakia, Spain, Switzerland, United Kingdom, Turkey.

Before You Charter in Europe 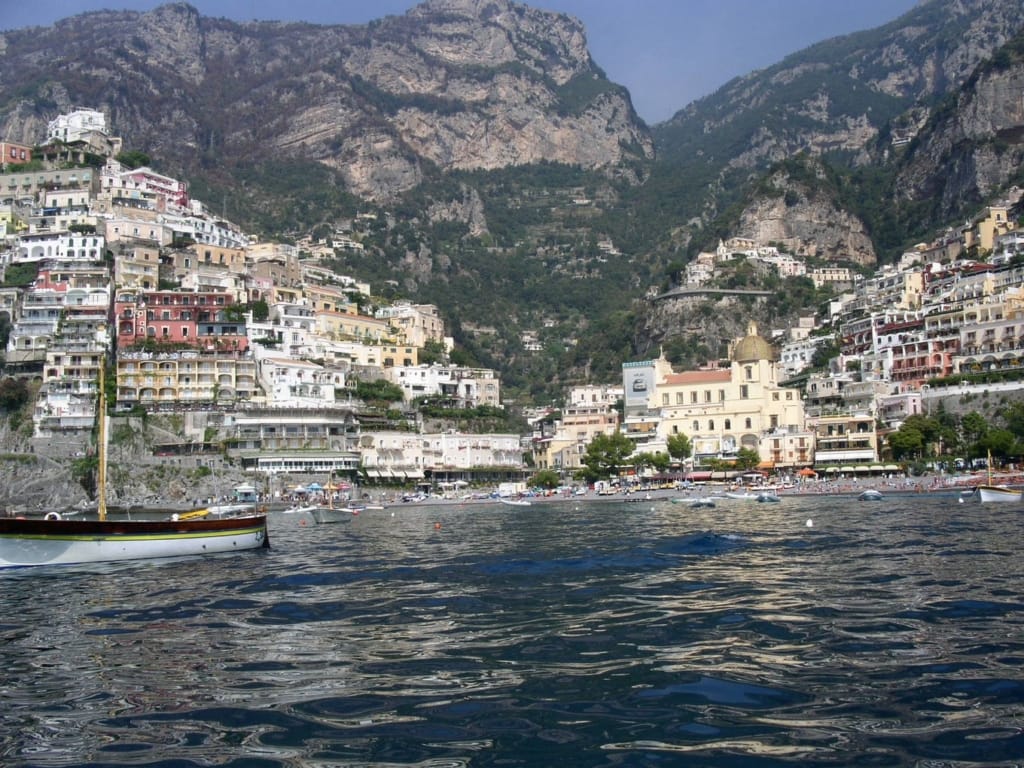 Take an ASA Course in Europe