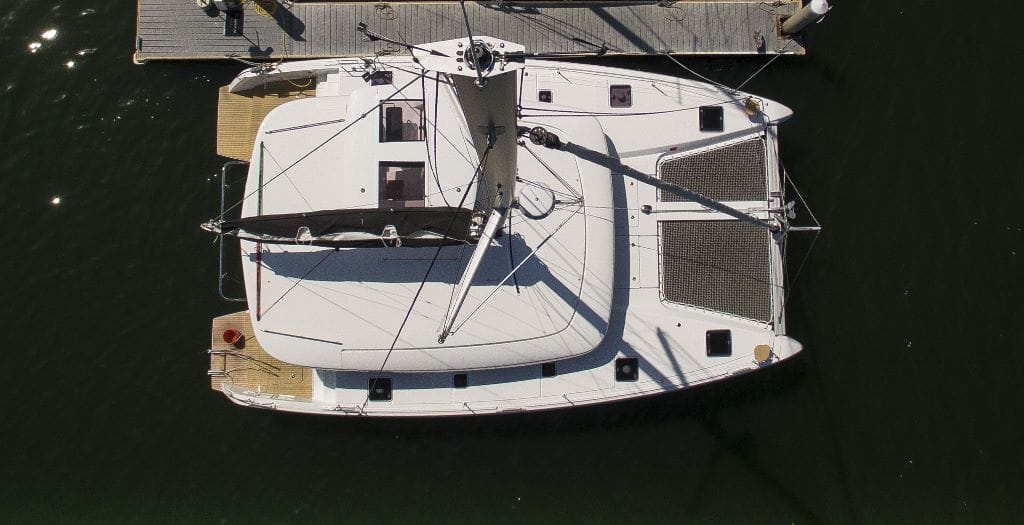 The idea of chartering a boat for a sailing vacation is on your mind so why not just take the plunge and plan that trip? Well, you have a few questions, right?

We have compiled some resources to help you make the decision to charter a boat for a sailing vacation much easier. Take a look, take a class, plan a trip.

You are practically ready to toss the lines!

First, A Few Words of Encouragement:

The Educational Aspect of Chartering
We often say that a great charter experience is truly the reward of a superior sailing education and we believe that’s exactly right. There is nothing better than exploring, with complete confidence, some incredible stunning location from the vantage point that only a sailboat can provide.

Your First Charter – Catamaran or Monohull
It’s a fair question… We’ve seen quite a few monohull purists research the ins and outs of a potential bareboat charter trip on a catamaran and say, “Well, I suppose it wouldn’t be bad to split the cost with three other couples and still have our own private stateroom with a queen- sized bed and a flat screen TV.”

Do You Need Some Instruction?

The Courses To Take:

ASA 104, Bareboat Cruising
Able to skipper a sloop-rigged, auxiliary powered keelboat of approximately 30 to 45 feet in length during a multi-day cruise upon inland or coastal waters in moderate to heavy winds (up to 30 knots) and sea conditions.

ASA 105, Coastal Navigation
Able to apply the navigational theory and practices for safe navigation of a sailing vessel in coastal and inland waters.

ASA 114, Cruising Catamaran
Able to skipper an auxiliary-powered sailing cruising catamaran of approximately 30 to 45 feet in length during a multi-day liveaboard cruise upon inland or coastal waters in moderate to heavy winds (up to 30 knots) and sea conditions. 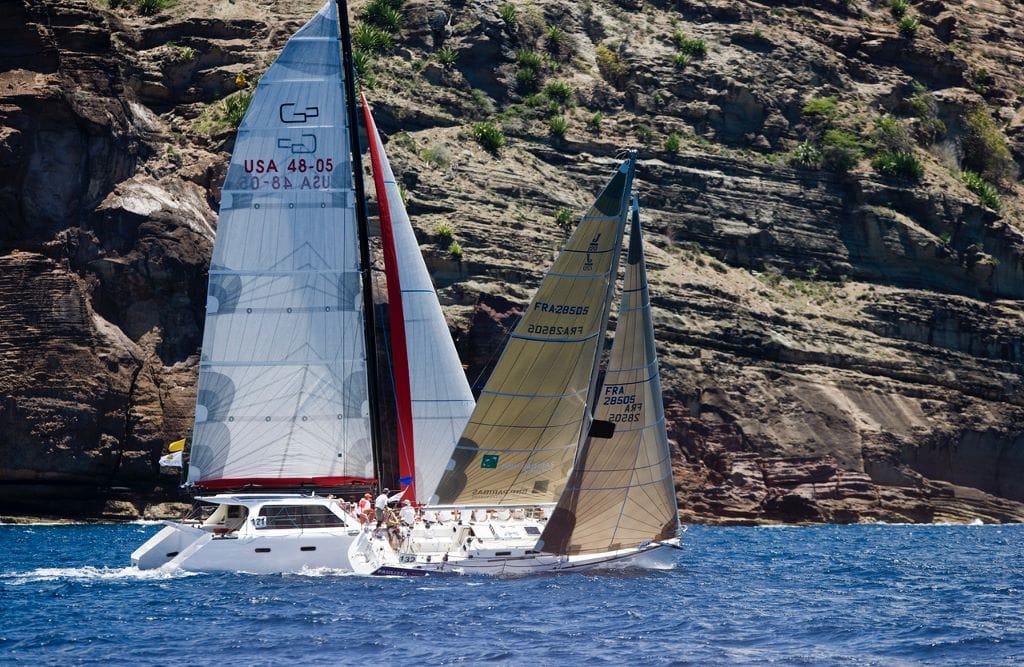 Docking Made Easy
This collection of open water drills makes clear the often misunderstood matter of prop walk and prop wash and assigns real-life, hands-on methods that will significantly aid in becoming a proficient and confident helmsman.

The Mainsail
How to put it up, and the things to look for.

Bite-Sized Lessons
We know that learning to sail can be overwhelming and there is a lot to take in. In an effort to help we’ve created a series of “Bite Sized Lessons” taken straight out of our textbooks – Sailing Made Easy and Basic Cruising Made Easy.

Find a School That Charters and Teachers You How to Sail at the Same Time: