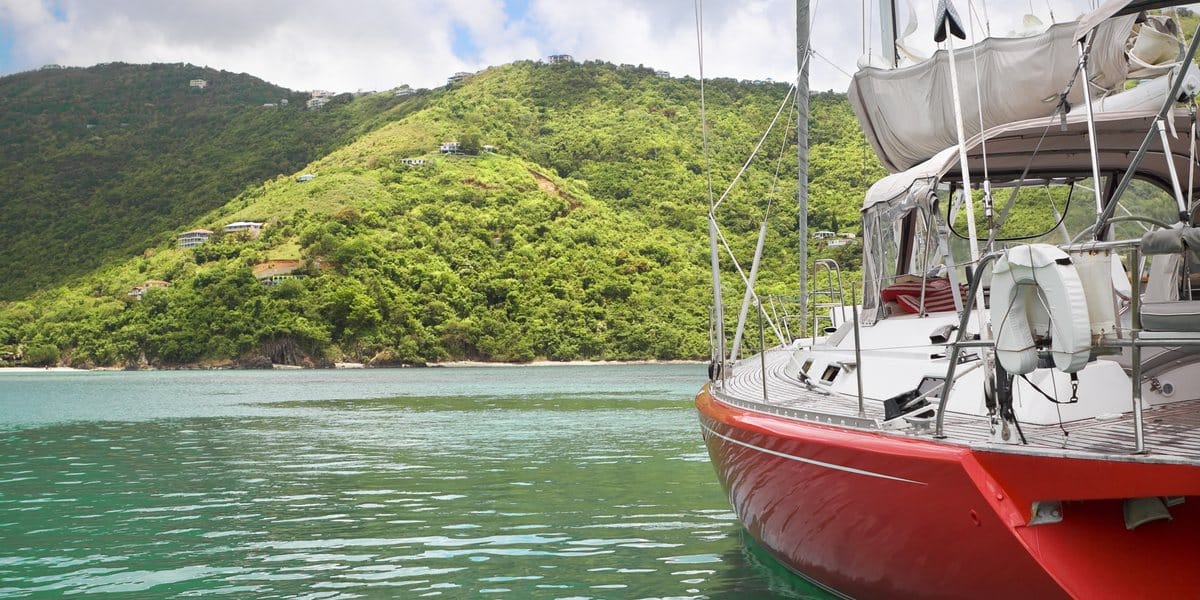 We all know sailboat racing is a common means sailors use to stay on top of their game, improve seamanship and have fun on the water, but lots of folks bristle at the idea of sailing as competition. For many it’s the absolute antithesis of that. The idea of replacing the contemplative peace associated with a beautiful day sail or cruise with friends and family with the intensity and controlled chaos of a sailboat race is nothing short of insane to many a sailor. However, these same sailors might admit, perhaps begrudgingly, that racing does have something that’s kind of cool… an active community.

Perhaps that’s part of the reason that the first sailboat rally, the Atlantic Rally for Cruisers (ARC), was organized back in the 1980s and banded a group together that sailed across the Atlantic Ocean from Europe to the Caribbean. It was after ARC that cruising sailors realized that making long passages with the support of an organization and a good number of fellow adventurers was a fun and safe way to sail long distances.

Rallies have started to pop up everywhere and now there are over 50 a year. Here are just a few… 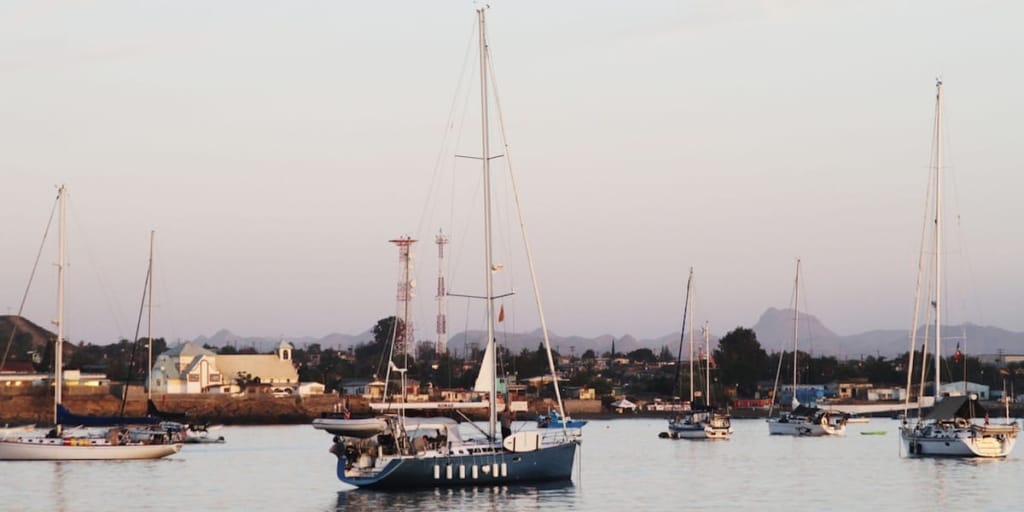 To illustrate what cruising rallies are all about let’s take one and use it as a sample that will help give an understanding. Every year, for the past 25, there’s a very popular event called the Baja Ha Ha on the West Coast of the U.S. It’s a great name because it says it all. Sailors sail from California down the coast of Baja Mexico to Cabo San Lucas with the sole purpose of having a good time. In fact, in the written rules of the event # 9 is: “Your Part. Everyone who enters will be expected to help out in some way or another, which can mean anything from assisting with radio relays to wearing a big smile on your face.” Followed by # 10: “There shall be no whining! And no sniveling either!”

“Everyone who enters will be expected to help out in some way or another, which can mean anything from assisting with radio relays to wearing a big smile on your face.”

So, in late October, with no whining or sniveling, as per the rules, the fleet of the Baja Ha Ha will sail from San Diego on to Turtle Bay, then Bahia Santa Maria and finish in Cabo. The legs are approximately 360 miles, 240 miles, and 180 miles, respectively. This particular sailing rally has a strong following and a great reputation that goes back decades so the participation numbers are usually quite solid, even with Mexico’s sometimes-dicey reputation for safety.

“I’m going to estimate that by the time the starting gun fires on October 29, somewhere in the realm of 150 to 170 boats will have entered,” said organizer and participant Richard Spindler. “This is a typical number of Ha-Ha entries.”

Spindler, also known as the Grand Poobah or just Poobah, is communicative and helpful. He happens to own a popular boating magazine in San Francisco called Latitude 38 so he’s able to communicate effectively through the magazine’s website to Baja ha ha sailors with important information and updates.

In a recent post Spindler addresses anxieties about the amount of room at the anchorages, slips in Cabo, the relative speed everyone will travel, and the amount of kids that will be participating. He is informal and direct, reminding rally-goers of something that gets repeated in different ways: “When you sign up for the Ha-Ha, you get the opportunity to have the adventure of a lifetime — not a guarantee of happiness.”

Like other rallies the Baja Ha Ha has some loose rules. For instance boats should be between 27 and 125 feet, although there are exceptions. Safety is addressed – boats are required to have a functioning form of two-way long distance communication, such as an SSB, Garmin InReach, Iridium Go! or Iridium sat phone. And each skipper must have familiarized him/herself with the operation of the device prior to the start of the event. There is a crew mandate of at least two. And within these more serious line items Spindler peppers in a few little friendly jabs at the racing scene.

“Everyone who enters will be expected to help out in some way or another, which can mean anything from assisting with radio relays to wearing a big smile on your face.”

“Protests must be announced to the Ha-Ha Rally Committee on the dance floor at Squid Roe, Cabo San Lucas, at midnight November 12 — the night after the Awards Ceremony. So you probably don’t want to waste your time with a protest.” And: “Entrants shall be permitted to appeal their handicaps by bringing a case of Corona beer or fine wine to the Rally Committee — if they can find them — the night before the start of the rally. Caution: It’s not wise to make too big a stink about a rating.” 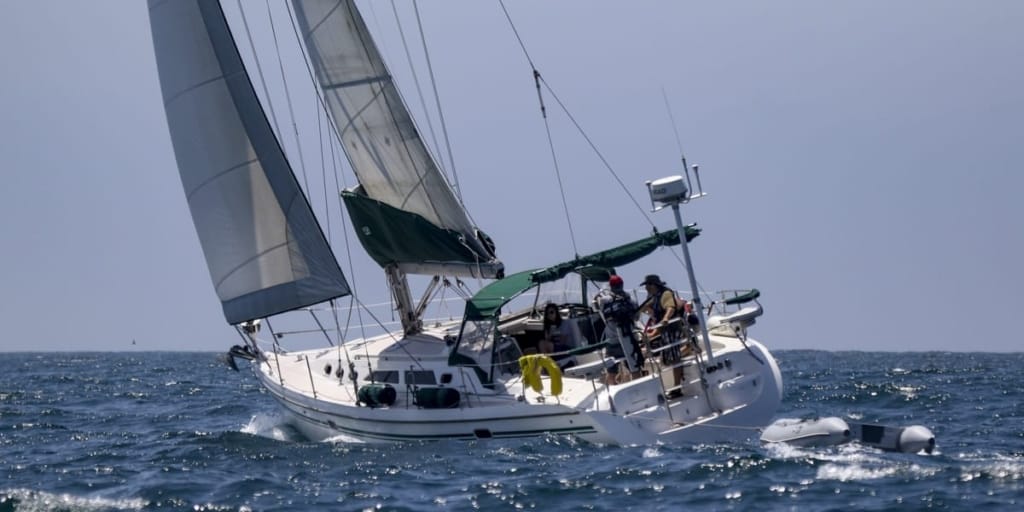 While all rallies have their own culture and personality, what they have in common is the objective of creating an element of added safety and security for newer long-distance sailors and a sense of community and camaraderie for those who have more experience. The Baja Ha Ha is a great example of something many see as a tradition. Spindler has created a low key but very trustworthy environment that allows newer sailors to feel protected and old salts a chance to hang with their old salt friends and have a blast. And that’s pretty much what sailboat rallies are all about.