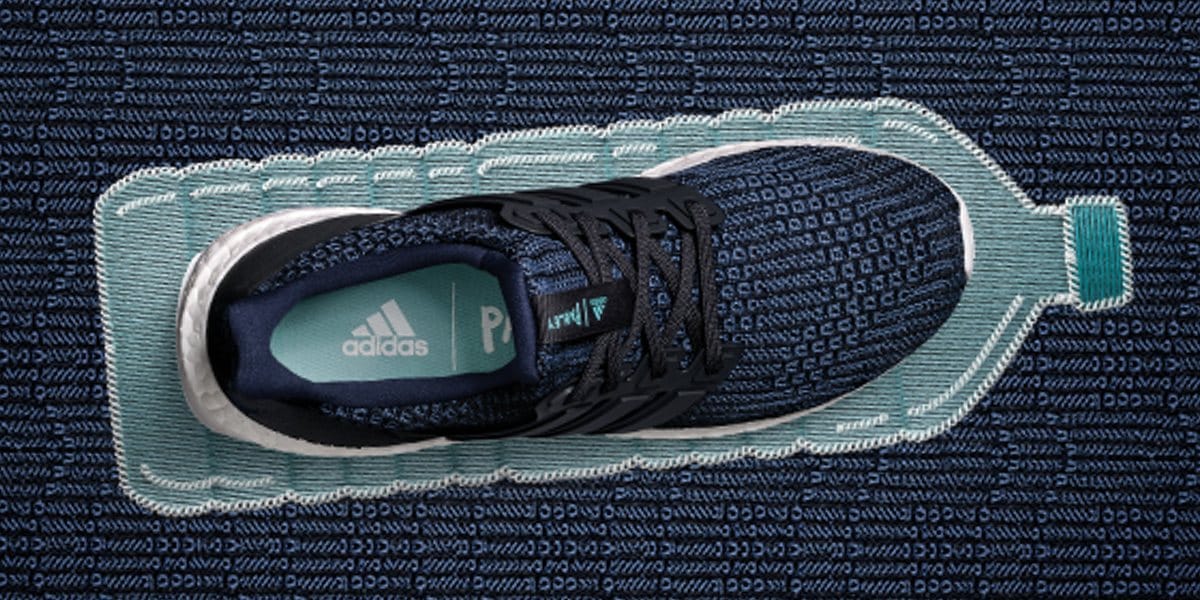 In the famous film The Graduate, released in 1967, Mr. McGuire takes our protagonist aside and says: “I just want to say one word to you, just one word… plastics.”

It was a quirky little moment in a quirky little film, but today that line seems prophetic and maybe slightly disturbing, knowing what we know. What was a wonder material that checked so many boxes for manufacturers – cheap, strong, malleable, durable, lightweight and so much more – has become an environmental blight. Its ubiquity has overrun us and turned this industrialist’s dream into a murderous toxin that marches forward getting bigger and meaner with every soda bottle, drinking straw or snack wrapper that accrues in the world’s oceans. Today we find ourselves faced with managing a dilemma we didn’t expect. It wasn’t thought through or perhaps it was just innocent ignorance, but our oceans and its inhabitants are now paying the price. So what to do?

From where we sit, an organization dependent upon the world’s waterways, we proselytize, beg and/or advocate whenever and wherever we can. We support groups and companies that have an interest in the mitigation of harmful plastics polluting the earth and keep an eye out for those who have good ideas. And the good news is they’re out there.

Here’s a case in point. One day we heard about Adidas introducing a new boat shoe to their line of footwear called the Terrex Climacool that was made using “recycled waste, intercepted from beaches and coastal communities before it reaches the ocean.” The shoe was made in partnership with a company called Parley that pushes and facilitates influencers and companies to evoke change. As they put it, to: “Synchronize the economic system of humankind with the ecosystem of nature.”

Adidas has since created other shoes using plastic waste converted into fibers, one of which has a chip in the heel of the right shoe that you can scan with your mobile phone to follow the story of the shoe from plastic bottle to final product and to learn what you can do to help protect the oceans.

We wondered if there were enough apparel companies out there to dress a person in clothing made from recycled plastics and indeed there were… easily.

We followed the Parley trail to the preppy-style clothing company Gant, which created a line called the Beacons Project that uses up-cycled plastic gathered by fishermen in the Mediterranean. They work in connection with Seaqual that makes fibers from recycling the plastic collected at the bottom of the sea.

Parley also led us to G-Star Raw that makes denim with plastic fiber from recycled waste. Famous clothing designer Stella McCartney has integrated these materials into some of her lines.

Also, world-famous surfer Kelly Slater created Outerknown that uses recycled fishing nets and nylon surplus that is then transformed into premium nylon jackets and board shorts.

In addition to companies that make clothing, we also came across companies that make other items such as sunglasses, water bottles, and more. For example, NortonPoint makes “sustainable sunglasses from ocean plastic and plant based materials” and in addition to their products they also “reinvest 5% of net profits into research, education and development efforts towards stemming the impact of ocean plastic.”

But to complete our mission of dressing a person from head to toe using clothing made with recycled materials, one needn’t go further than a company called Repreve. They transform plastic litter into a usable fiber for textiles and supply no less than 58 different brands with materials that use these fibers to make clothing and accessories. Big names like Roxy, Quicksilver and Patagonia to lesser-known companies that make flags, bikinis or backpacks are all using recycled plastic to make their products.

The only not-so-great element in all this is that this pesky plastic still finds its way back into the ocean via washing machines. For example, a shirt made from plastic fibers gets washed and tiny fibers get torn off during the washing process and ride that water flow back into the ocean. To deal with that, there is a push for washing machine manufacturers to make screens that catch these particles. Yeah… it’s always something, but at least we’re seeing a large number of companies stepping up and acting conscientious in their manufacturing methods and that’s cause for hope.

The American Sailing Association urges you to support companies that look to make the oceans a more pristine and healthy place for the sea creatures who reside there and ultimately… us.