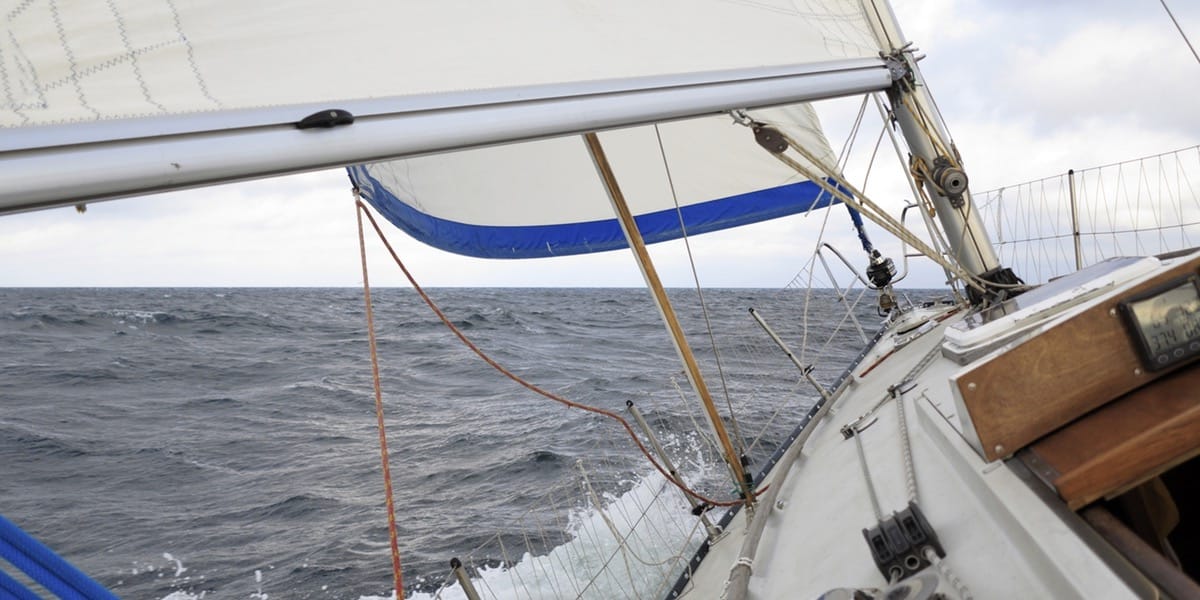 With summer in full bloom, I sit here on a mooring thinking… What are some things I’ve learned the hard way on this boat? There are more than this but this is what I came up with today. Feel free to share your own if you’re not too proud. 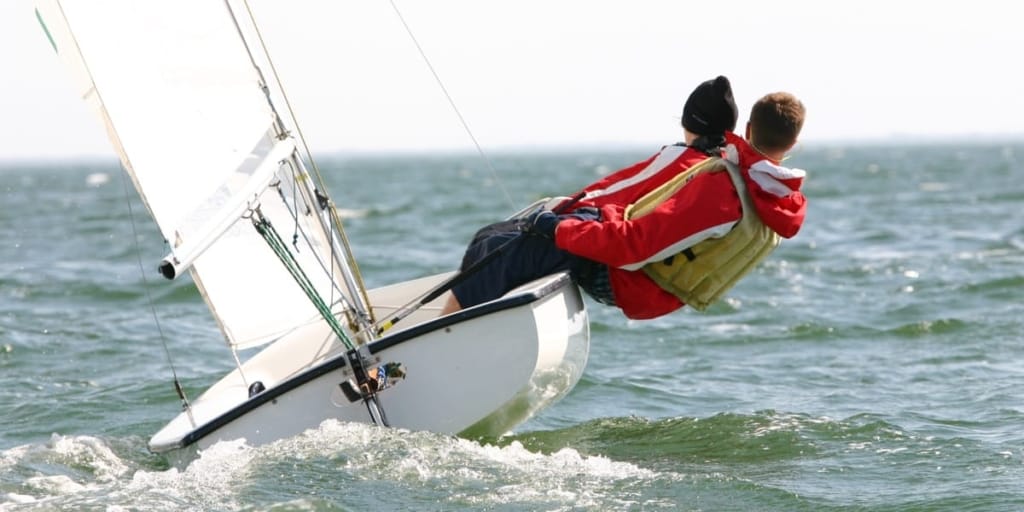 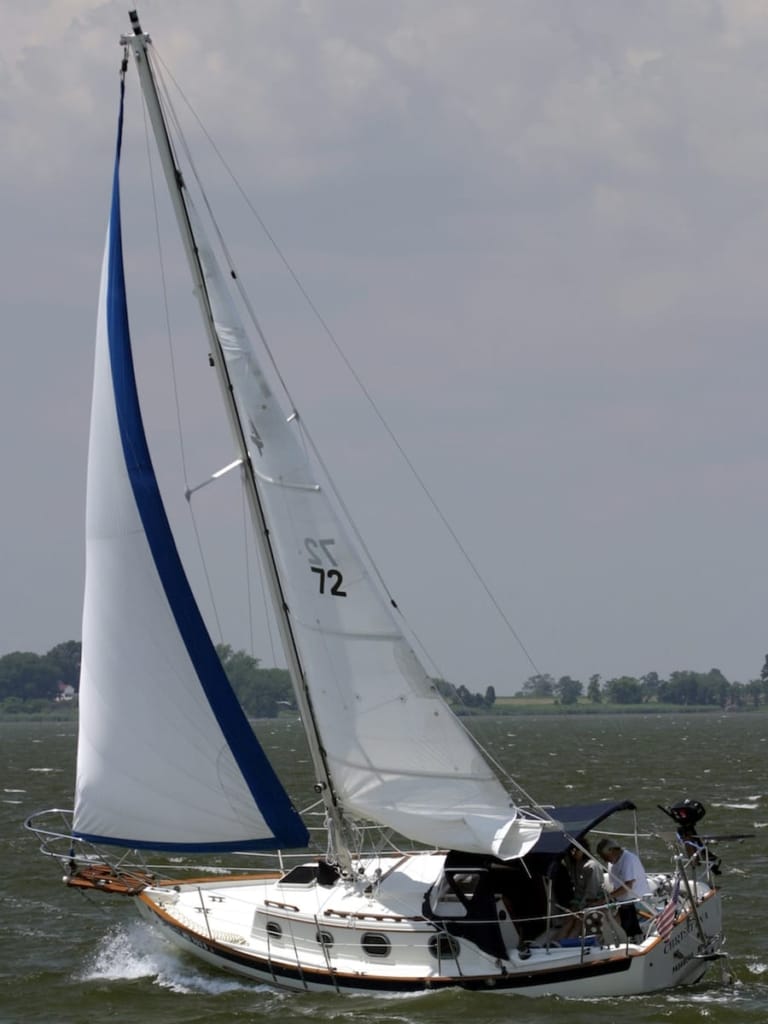