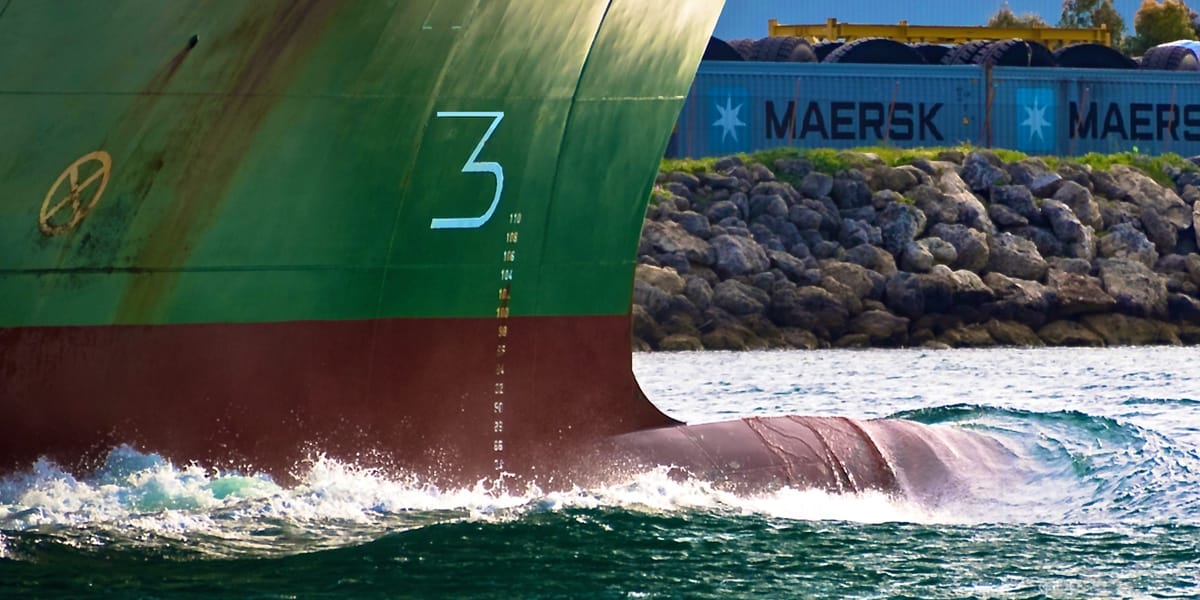 You may have noticed the mysterious numbers, letters, and symbols on a merchant ship’s hull. To most of us, these merchant ship hull markings look like hieroglyphs. For those in the know, they speak volumes about a particular ship and also about the shipping industry.

When a bulk carrier, container ship or tanker – the largest things on earth made by wo/men that move – are docked in port, it’s safe enough to walk, sail, or motor by them to see the mysterious letters, numbers, and symbols written on their hulls. But don’t get that close to these behemoths when they are underway to see these markings! Even when docked, stay a couple hundred feet away and at least 1000 feet away from military ships. 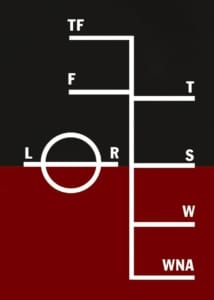 Probably the most intriguing markings are the hieroglyphic Plimsoll Lines or International Load Lines visible in the first photograph. The circle with a horizontal line through it is the original Plimsoll Line, dreamed up in 1876 by British Parliament member Samuel Plimsoll who was alarmed over the loss of ships and their crew members due to deliberate cargo overloading by corrupt merchants who over-insured their vessels and then preferred to see them founder. In reality, the first official maritime loading regulations are thought to have originated with the Kingdom of Crete in 2500 BC. The Romans also had sea regulations for loading. In the Middle Ages, Venice required a cross marked upon the side of a ship and the city of Genoa required three horizontal lines.

Back to Plimsoll Lines, as a ship is loaded in port, its hull sinks deeper into the water. When the horizontal line in the circle, positioned amidships, on the sinking hull of a ship is at the surface of the water, the ship is considered to be fully (and legally) loaded. The “LR” on either side of the Plimsoll Circle is the ship’s registration authority, in this case the Lloyd’s Register of Marine Shipping.

The original Plimsoll Line worked best when loading a ship in summertime seawater in a temperate climate, like England. Today, this is what the letter “S” means. Other letters were added later to account for differing buoyancies of water in different climates of the world. The letters to the right of the vertical line are for seawater in “T” tropical, “S” summertime temperate, and “W” winter temperate climates. The “WNA” below “W” is for seawater of the winter North Atlantic. The letters to the left of the vertical line are for cargo loading a ship in “F” temperate fresh water and “TF” tropical fresh water.

Salty seawater is denser than fresh water. Cold water (either fresh or salty) is denser than warm water. Denser means more buoyant. So, wait a minute, according to these load lines, only the least amount of cargo is loaded in seawater of the winter North Atlantic Ocean although it’s the most buoyant. Why is that? If a freighter ran only from Stockholm to London during the winter, it is true that it could be loaded (illegally) with more cargo and still have sufficient freeboard. But Plimsoll lines take into account everywhere a freighter may travel, not just where it is when it’s loaded.

If this same freighter continues from London to Port Santana in Brazil very near the equator, its hull will sink lower and lower as the seawater warms. Eventually, when it reaches the efflux of the Amazon River delta where its fresh water can extend as far as 200 miles into the Atlantic Ocean, an overloaded freighter may not have sufficient buoyancy or freeboard to guard against the hazard of high waves. In Port Santana, however, the freighter can be loaded until the ship’s hull sinks all the way down to the “TF” tropical fresh water line because no matter where else the freighter travels in the world, it will not encounter water any less buoyant than where it is now. 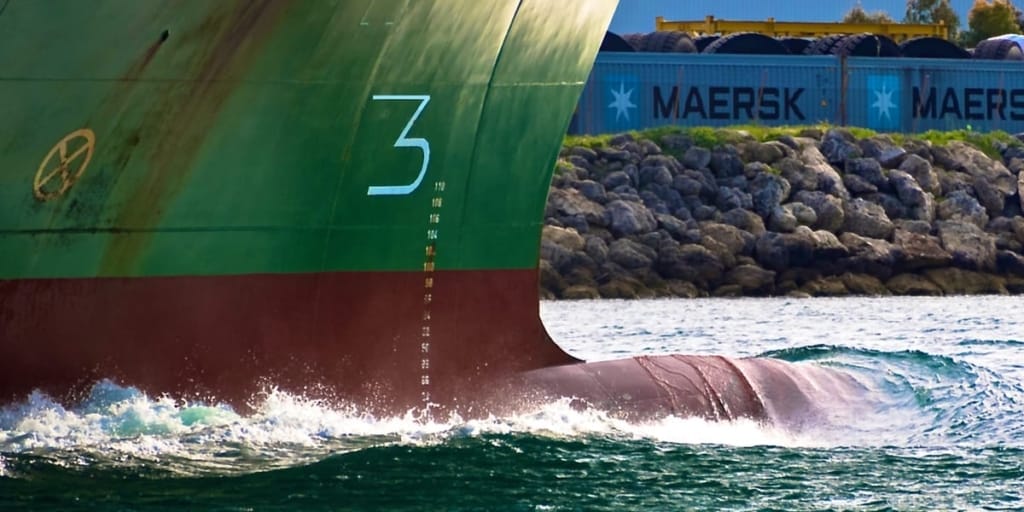 There are other hull markings in the second photograph. The white circle with an “X” within it indicates a bow thruster that aids in maneuvering the bow of a ship sideways. This is very useful when un/docking. The white symbol that resembles the numeral “3” signals that this ship is equipped with a bulbous bow which is a protruding bulb at the front of a ship that may be entirely underwater when the ship is fully loaded. A bulbous bow reduces the drag of a large ship underway by creating a wave of its own that partially negates the bow wave of the ship. This increases speed, fuel efficiency, stability, and range of a large ship underway by as much as 15%. Tugboat captains steer clear of both hidden bow thrusters and bulbous bows to avoid damaging both the ship and the tug. The numbers arranged in a vertical line are called draft marks. They measure the distance between the waterline and the lowest area of the ship’s hull (the draft) that varies by cargo loading. The number at the waterline indicates the ship’s draft, whether the ship is overloaded, and whether the ship is unevenly loaded and listing by comparing the waterline depths on both sides of the ship.

More than 90,000 merchant ships ply international waters, transporting over 80 percent of world trade, carrying billions of tons of goods every year. Tugboat captains and others who work in ports or on the water have the best view and understanding of these ship hull markings. And now, so do you!

Inspiration for this article came from Hakai Magazine, for more trivia about merchant ships read the original article, The Secret Language of Ships.