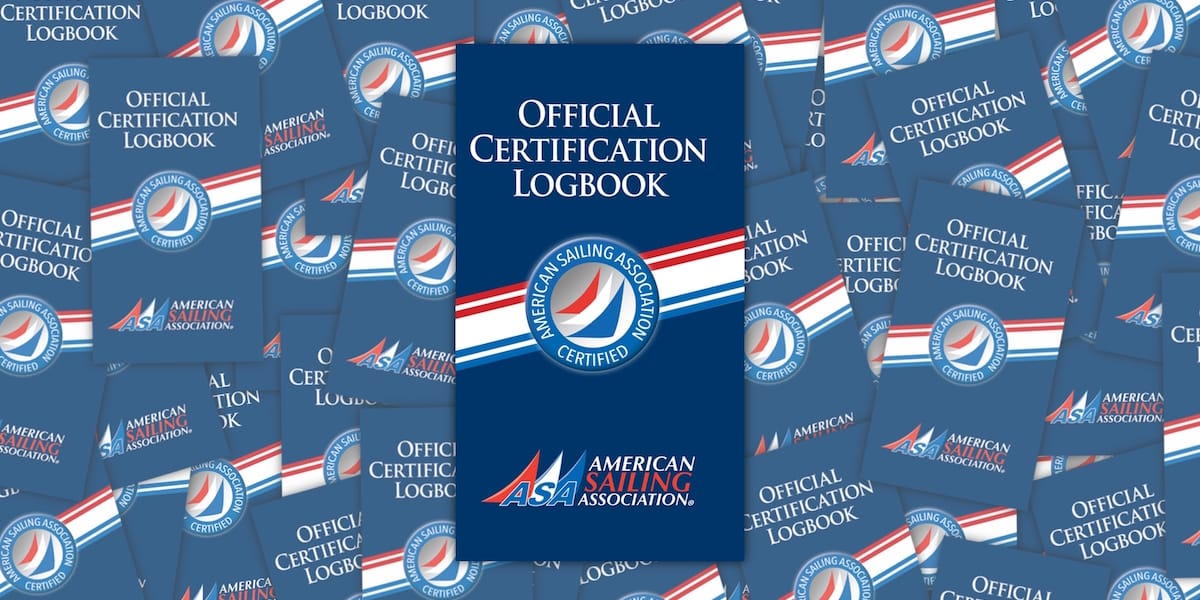 LOS ANGELES – April 18, 2018 – The American Sailing Association (ASA), America’s premiere sail education authority, announced today that it recently exceeded the major milestone of certifying half a million sailors. Since the Association was first founded in 1983, its affiliated schools and instructors have taught and certified over 507,000 people to ASA’s 101 Keelboat Sailing standard. Since many ASA members have moved on to receive their ASA 103 and 104 certifications, the organization has issued more than one million certifications over the past 35 years.

“None of this could have happened without our very fine association of sailing professionals, organizations and businesses centered around our progressive educational system,” said Lenny Shabes, ASA’s Chairman of the Board. “United in promoting safety on the water and stimulating the sport of sailing everywhere, ASA has emerged as the clear global leader in sailing education.”

ASA credits much of its growth to its focus on building a solid base of over 400 affiliated sailing schools, which together employ nearly 2,000 certified instructors. “Our schools are key drivers of issuing more ASA certifications because they are located on the front lines of student acquisition,” said Charlie Nobles, executive director of ASA. “By illustrating that sailing is fun, exciting, safe, easy to learn and surprisingly affordable, our schools will remain at the core of our business strategy.”

In addition to leveraging its affiliates, ASA continues to attract new people to the sport via new sailing programs, such as a resort program designed to introduce entire families to sailing, innovative partnerships and sponsorships, cutting-edge mobile apps (for instruction, play and networking with other sailors or captains) and more.

“Going over the 500,000 certified sailors mark is also good news for the sailing industry,” said Shabes. “More sailors on the water signals an increased demand for boats, sailing apparel, sailing gear, and other marine-related products and services.”

About the American Sailing Association
The American Sailing Association (ASA) has been the leader in U.S. sailing education for 35 years. The Association has grown to include an international network of more than 400 professionally accredited sailing schools. More than one million certifications have been awarded to over 507,000 people who have been introduced to sailing through ASA schools, clubs and programs since 1983. For more information, visit www.asa.com.