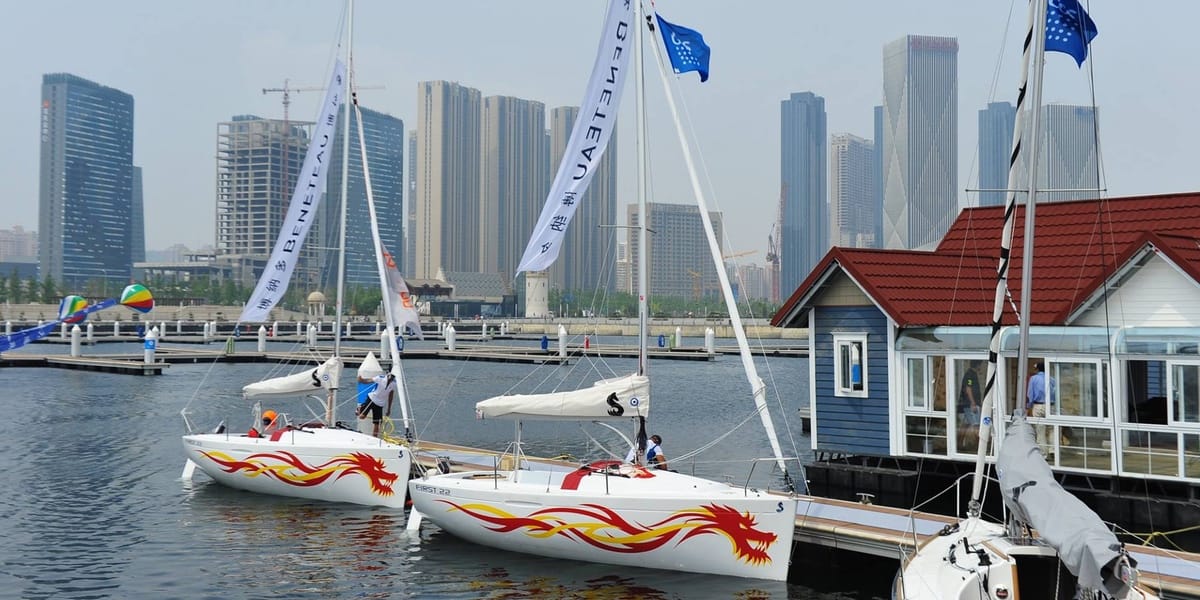 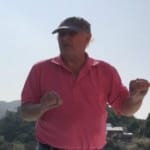 Please meet Ken Brown of Saint Petersburg, Florida. He is ASA’s man in China. The first thing I have to tell you about Ken is that he holds nearly every 200-level certification that ASA offers, including ones that I did not know existed like the 2000-level powerboat certifications. This means that Ken is also an ASA IE Instructor Evaluator and ASA FE Facility Evaluator. In total, he has two dozen ASA certifications. When taking into account that 200/2000-level instructors implicitly also hold their 100/1000-level counterparts, Ken’s total ASA certification count jumps over forty. Ken is also a 500-Ton USCG Master Any Waters and a 3000-Ton International.

On land, Ken has completed an M.B.A., a Ph.D. in applied chemistry, a Master’s degree in chemistry, and three Bachelor’s degrees in Chemistry, Chemical Engineering, and Mathematics. Ken has been a scientist, an engineer, and a business executive. His resume of licenses, publications, expert testimony, teaching positions as a professor, and positions in industry as an engineer and executive runs twenty pages. So what is he up to now in China?

Let’s start with a little background. Ken learned sailing as a teenager, first by happenstance from a friend on a casual day sail, and then from a retired WW2 Destroyer Captain and a Chief Bosun’s Mate. They mentored Ken, requiring high sailing proficiency in all aspects of cruising and racing, not only in technical skills, but also in teamwork and responsibility, attributes that Ken has carried over into other aspects of his life.

Sailing for Ken has been adventure, travel, new experiences, and just plain fun. In his 12-years of excursions around North America, South America, Europe, and Asia, Ken has met people from many cultures and learned how to cook their different foods as a means of connecting with them. Why not? Everybody eats! Clam bakes with lobster on the American East Coast, fresh conch, caught in fifteen feet of aquamarine turquoise water, served with fruit in the Bahamas, razor clams on an open-fire grill, paired with fresh squid and ratatouille in Spain.

Not only that, but Ken is one of those people who appreciates how sailing can recalibrate life, like how when he makes hot, freshly baked bread served with butter on a cold, snowy day offshore takes on a whole new meaning and level of appreciation. For Ken, sailing has been hundreds of memories, big and small, just like this. But at the center of it is his love of far away places and exotic cultures – like China. 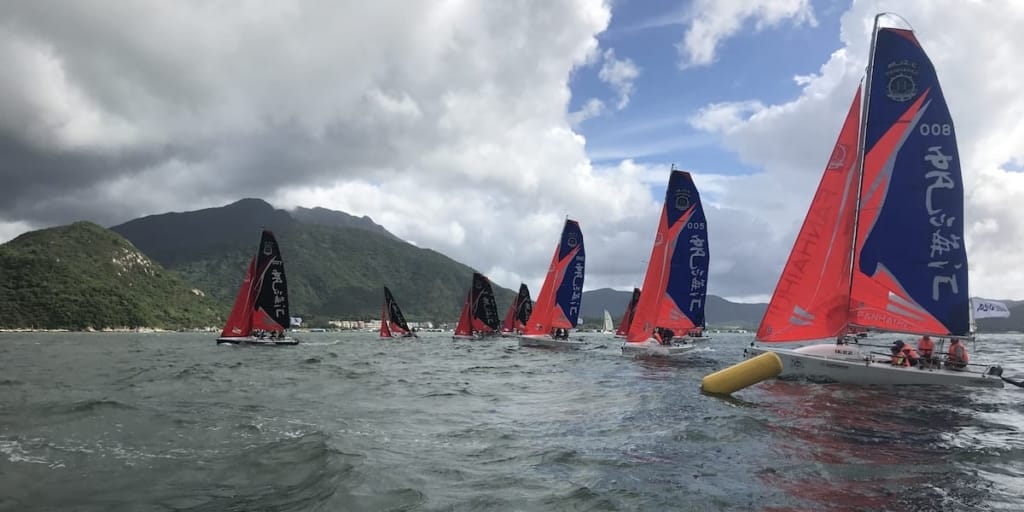 Since 2015, Ken has been a driving force in setting up and operating the ASA business office in Qingdao, China, at the site of the base of sailing operations for the 2008 Summer Olympics in Beijing. With all of his ASA credentials, he is one of a handful of people who knows all about the ASA curriculum, how to set up a new ASA site, and how to develop new ASA instructors. Pairing this with his interest in Asian cultures, Ken has been the person called upon the most by ASA over the past three years to evaluate new sites and to teach new instructors in mainland China. 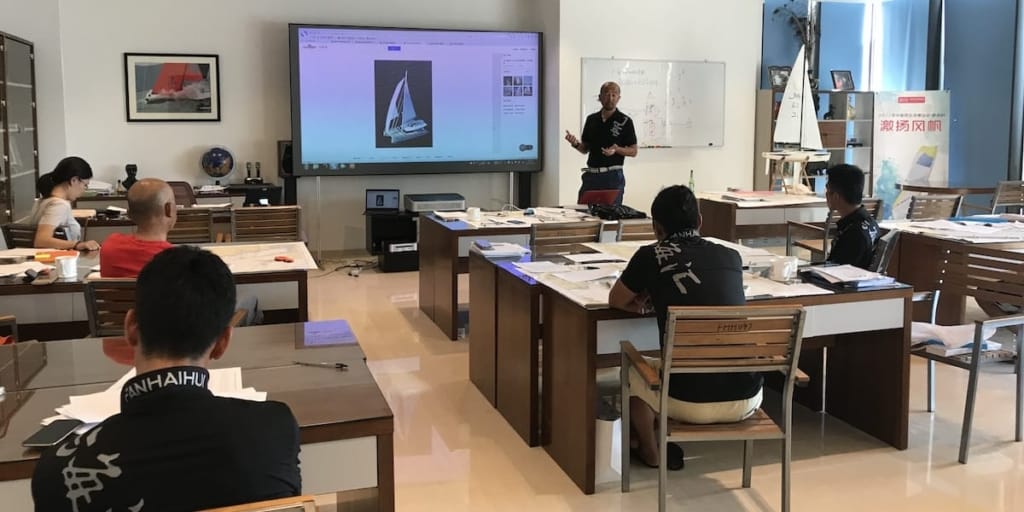 As an FE Facility Evaluator, IE Instructor Evaluator, and a business executive, Ken has established a close personal rapport with many people in Qingdao that has provided ASA with insight into Asian sailing culture and how businesses in China operate with their unusual (to us) financial processes and government involvements. All this provides our affiliates and instructors there with the best chance at success in these new ventures.

From this office, Ken serves as Managing Director to support directly all legal, financial, and technical concerns of ASA affiliate schools there. ASA in China is administered daily and deftly by Scarlett Yu. Both Ken and Scarlett interface at ASA in Los Angeles, administratively with Geraldine Lampert, and on strategic issues with Ash Ashbaugh. One obstacle in making all this happen is the time difference. Wherever and whenever you are reading this article, find out the current time in Los Angeles. It’s fifteen hours later where Ken is in China, and he’s probably awake and working on something.

From an early age, Ken knew that sailing could take him around the world and it has. He is now literally on the other side of it giving back, just like that Destroyer Captain and Chief Bosun’s Mate way back when, helping ASA to augment China as a culture that will now include sailing.