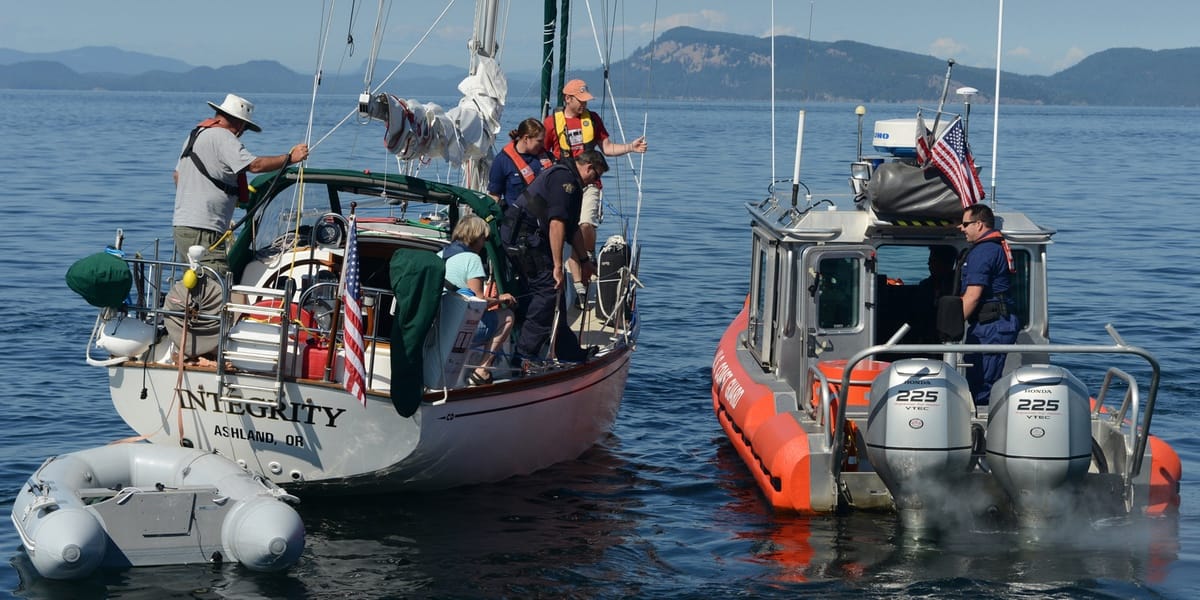 In states where cannabis is legal, your students may think it is OK to bring state-legal recreational amounts of the drug aboard. ASA schools and instructors are asking if these laws will affect the USCG drug enforcement policies.

The answer from the Coast Guard is clear. In six coastal states where marijuana possession is legal, “It remains a violation of federal law. If we encounter it in the course of our operations, we will enforce those laws,” says Lt. Cmdr. Devon Brennan, who oversees the U.S. Coast Guard’s counter-narcotics enforcement programs and policies. Understanding that position is critical for schools and charterers concerned about anyone bringing marijuana aboard.

In addition to problems with dealing with a student’s possession, the record of a federal narcotics violation may also carry consequences for the Instructor. Anyone holding a U.S. Coast Guard captain’s license, for example, even if they were out boating for fun on the day of the marijuana citation, will have to wait at least a year after conviction to renew that license and also complete a drug rehabilitation program, among other requirements.

“Legalization [of marijuana] has driven us to take a hard look at our Operating Under the Influence of a controlled substance (OUI) program,” Brennan says. As with all law enforcement, a Standardized Field Sobriety Test determines OUI, which includes marijuana. In addition to fines and legal fees, insurance policies may not be renewed, or possibly even cancelled, after an OUI conviction. There may also be OUI state law consequences. Note: Lake Tahoe and other inland bodies of water with a state line may be subject to USCG patrol.

It is clear that marijuana aboard can cause a variety of safety and legal troubles. This is especially true in waters patrolled by federal agencies such as the U.S. Coast Guard. Be safe.