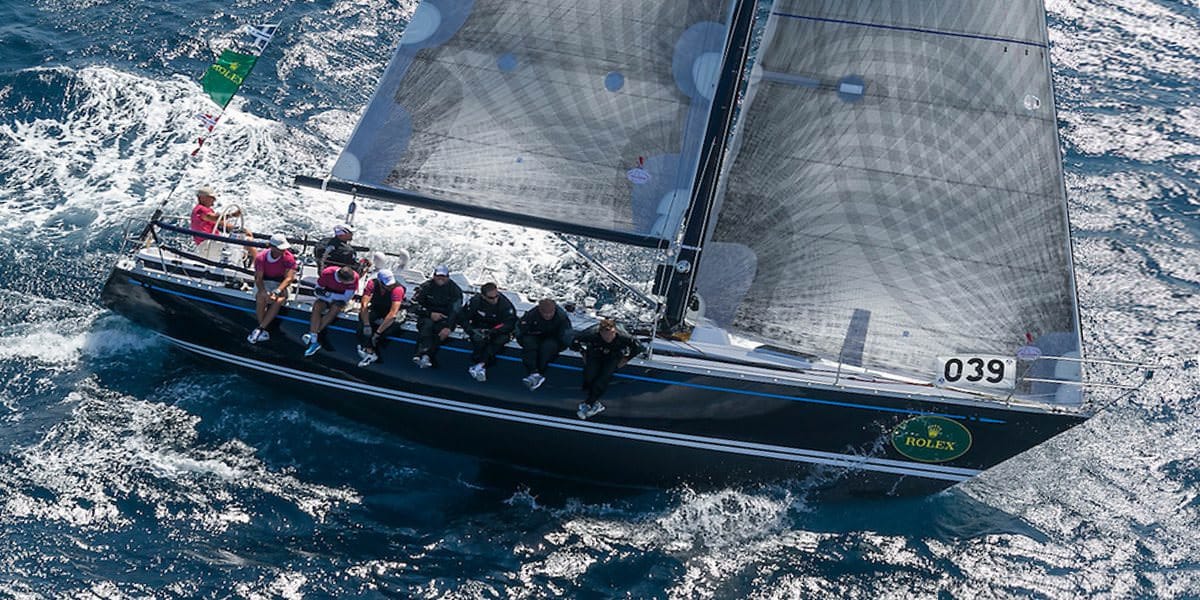 When we were considering the next boat to spotlight in the Cruising Boat Spotlight series we thought we should do a Nautor’s Swan because they are so iconic, attractive, well-made and the dream of many a sailor. As we discussed which model should be the choice for the article, we realized that with Swan, it’s not really about a particular model; it’s the fact that it’s a Swan. These boats aren’t like Catalina’s, where you automatically think of the 27, 30 or 42; or Columbia’s, where the 50 or 26 spring to mind. Swans are more like Mercedes Benz. It’s the brand over the model – if you drive a Benz, it’s understood you have at least a certain standard of excellence going on… the same is true of a Swan owner.

Nautor’s Swan was the brainchild of Pekka Koskenkyla who produced the first boat in his homeland of Finland because he decided it was cheaper to build his own boat with the qualities he liked than to buy off the lot. In 1966 most of the boats were wood, but Koskenkyla decided to build his creation out of this new-fangled fiberglass material that was coming on the scene. This weird itchy cloth that transformed into a smooth, solid, very shapeable form was said to be much lighter and more durable than wood – requiring far less maintenance as well. Pekka had an eye for sexy aesthetics and somehow convinced the Sparkman & Stephens team to design the boat. Sparkman & Stephens is legendary now and were extremely well respected then. They produced the Swan 36 that was solid, elegant and as fast a production boat as there was. 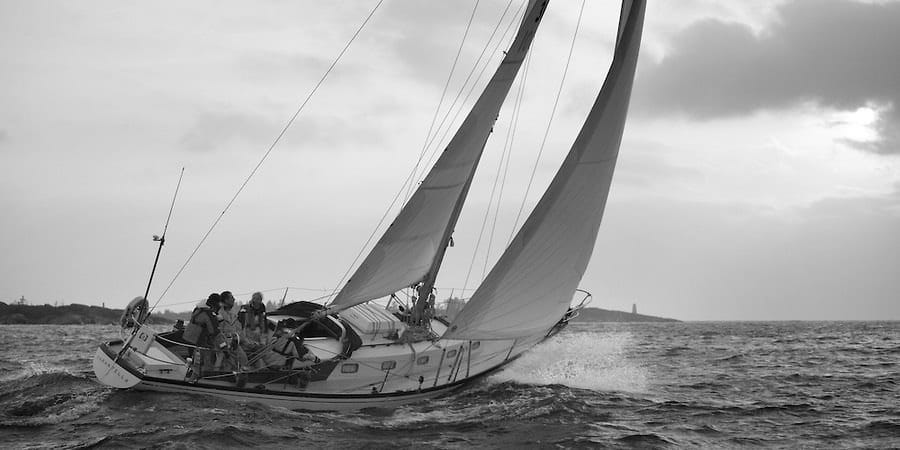 In the ensuing years Swan got their footing and built an array of boats in varying styles and lengths, but in 1974 they created what many believe to be the finest cruiser/racer ever built, the Swan 38. If we had chosen to talk about just one Swan, this would have been it. It was based on the 43-foot version that was also beautiful and fast, but there was something about the 38 that resonated with sailors and continues to be a sought after classic sailboat that turns heads everywhere they pop up. The 38 is a robust bluewater boat with what would become the trademark distinguished all teak decks that resonate stateliness and craftsmanship. It had elegant lines where the aerodynamic coach roof seems to just emerge from the planked deck dovetailing into the cockpit and stern in the most organic of ways. Swan built 116 of these boats, more than any other model. The beauty and grace of the 38 was the beginning of what Swan would become known and recognized for and what they would continually do through the decades. Although they broke ties with Sparkman & Stephens in the mid 80s, they moved forward with other designers who had the same discerning tastes for design and quality. There have been four designers in the forty-year run, all of which have shared a similar aesthetic taste and attention to detail.

The company would go on to create over 60 different production sailboat designs including superyachts like the Nautor’s Swan 95 and Nautor’s Swan 115, which are truly and objectively some of the most incredible sailboats ever created. Today they are split into two divisions – Swan Yachts that produces their high performance cruising boats like the well-known Swan 54 and 60, and ClubSwan Yachts that makes one-design boats and mega-yachts that are literally the stuff of fantasy. The latest boats to come from the legendary Finnish yard are the ClubSwan 50 and ClubSwan 125. Yachting World magazine called the more accessible 50: “The most extreme production yacht we’ve ever seen.” 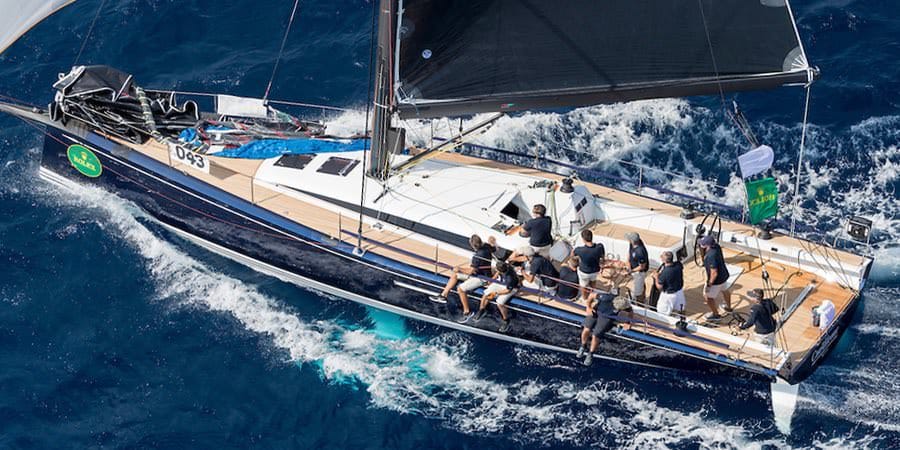 The design of the ClubSwan boats is under the direction of Juan Kouyoumdjian who is probably most well known for designing all of the winning Volvo boats when they were Volvo 70s. He has also been part of gold medal Olympic campaigns and was the designer for Artemis Racing in the 2013 America’s Cup.

It’s hard to find another production boat company like Nautor that has been so reliable and respected over such a long span of time and they do not appear to be slowing down in any way.