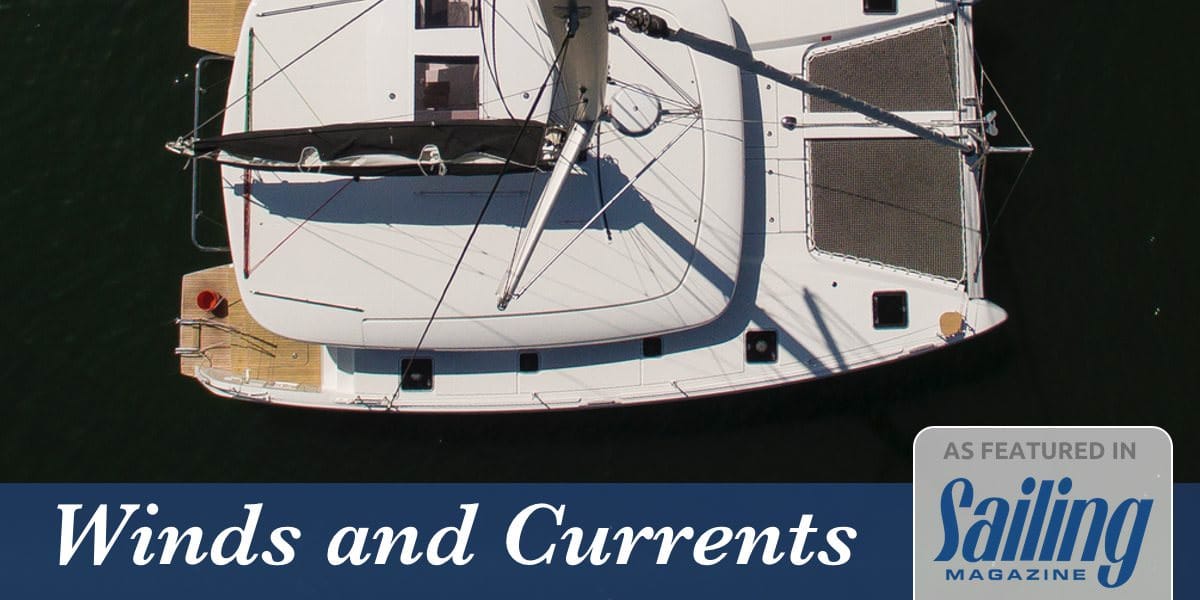 We often say that a great charter experience is truly the reward of a superior sailing education and we believe that’s exactly right. There is nothing better than exploring, with complete confidence, some incredible stunning location from the vantage point that only a sailboat can provide.

When we started ASA over 34-years ago our primary goal was to get people sailing safely and competently so they could reach the goal of buying their own boat and living happily ever. At that point, charter companies were few and far between, however, as time went on, the bareboat charter industry became more and more substantial and omnipresent. Now sailors can rent all different kinds of boats, in nearly any location in the whole world. It has been great to watch chartering grow and prosper.

Of course, bareboat chartering is tons of fun, but from the perspective of an educational organization like ours, it is nothing less than a culmination of well taught cruising skills that set you free to sail almost anywhere. Although it’s not written anywhere in the ASA universe, going through the hard work of completing the 104 courses, practicing diligently and then chartering in some beautiful cruising ground is almost like a Master’s Degree in sailing. Perhaps the analogy isn’t perfect but this is certain: When a student goes through the ASA system and ends up on a heaven-sent broad reach in a 15-knot tradewind, heading towards what most imagine as paradise, we have proudly done our job.

Today it’s completely common for students to move through the ASA curricula and use their education to bareboat charter, be part of a sailing club or get involved in fractional ownership programs. In fact, many of our students don’t own a boat but sail as much or more than their boat-owning cohorts. There are tens of thousands of ASA sailors who are enjoying the experience of sailing in the most wondrous places on earth in beautiful brand new sailboats, never having to inch as they stare down the barrel of a haul-out invoice or an engine repair bill.

With all that in mind, chartering is something ASA encourages and embraces. It’s fascinating and rewarding to hear students talk about their adventures in Belize or Croatia or some other amazing area, knowing that learning to sail has changed their lives forever – for the better…