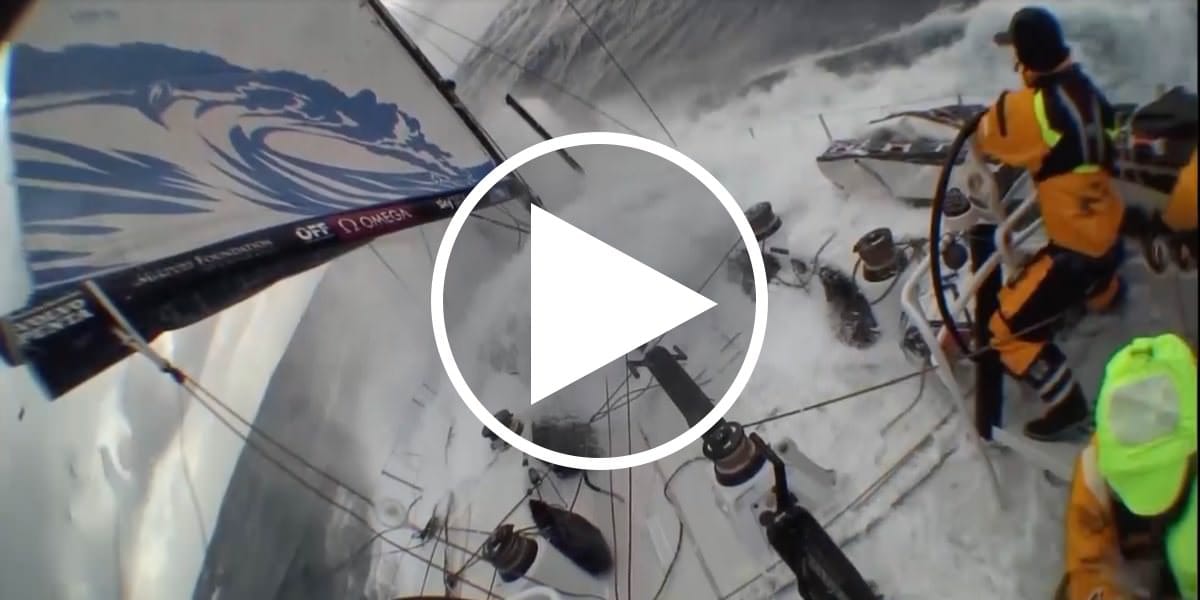 We really enjoy following the Volvo Ocean Race and this year’s race has been phenomenal. In the past it’s always been a flurry of media coverage at the starts/finishes with the occasional live interview via satellite phone during the race. They’ve had the live trackers for a long time and they’ve had onboard cameras for quite a while but the coverage of the 2017-18 edition race is nothing short of jaw dropping. With a daily live show including analysis and interviews, and frequent video updates from the boats posted on social media you can watch everything as it happens. And with each boat having the ability to capture aerial footage using a drone (even while sailing at 20+ knots) the quality of coverage is unbelievable.

The fleet is currently being battered by the Southern Ocean. Leg 3 was already expected to be one of the toughest legs with more than 6,500 miles of open ocean between Cape Town, South Africa and Melbourne, Australia. The weather for this leg has raised the difficulty level to 11 and it’s taking it’s toll on the sailors and the boats.

We thought we’d collect some of the best videos we’ve seen and put them all here in one place for you to enjoy… Hold on & prepare to get wet!!