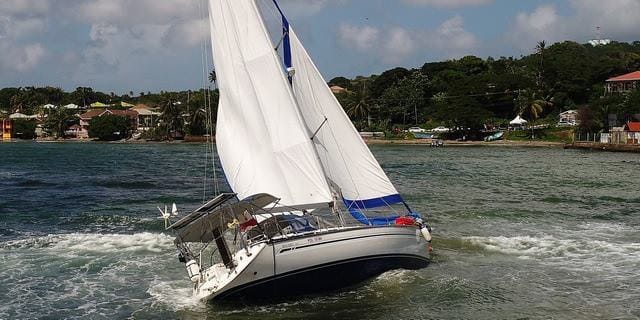 Recently, a news story came down the wire that involved an elderly couple who were embarking on what they projected would be a four-year circumnavigation. Four hundred miles off the coast of Barbados, and more than 2,500 miles into their voyage  Stan Dabrowny, 74, slipped and fell from the boat. His wife Elizabeth, 69, saw him fall and quickly threw some life rings to him. But here’s the bad news. Mrs. Dabrowny, like many “first mates” had zero sailing knowledge and wasn’t able to manage the boat in any way after the accident. Apparently the steering system was intentionally locked and she had no idea how to unlock it, so the boat sailed away from Mr. Dabrowny. 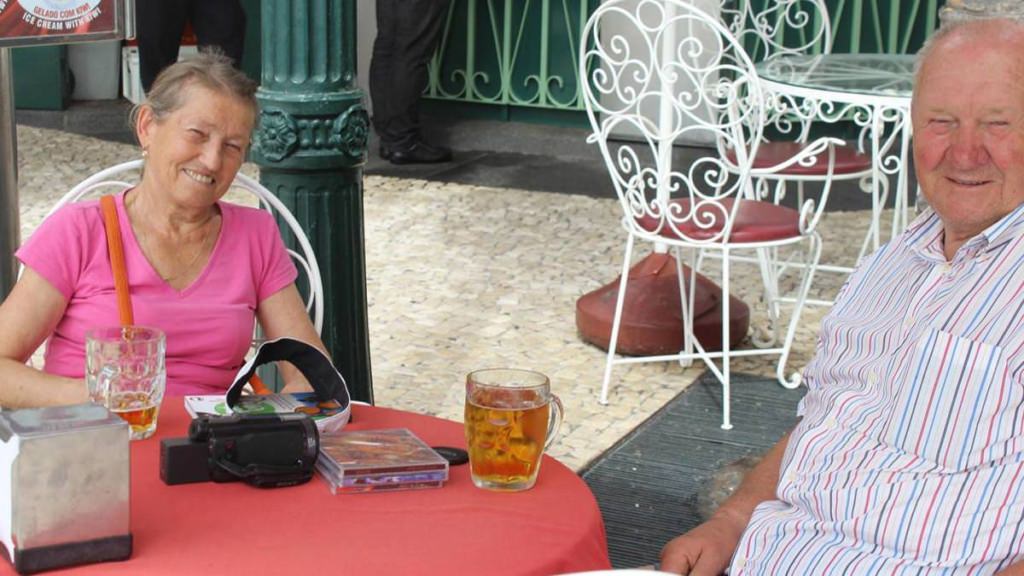 So while Dabrowny floated in the sea, Elizabeth’s dramatic situation was just beginning. With no clue as to how to sail the boat, she was completely at its mercy as it sailed towards an unknown coastline. She used the sat-phone to make a broken and confusing call to her daughter who was able to put out the word that her parents were in trouble. This resulted in a coordinated rescue of Elizabeth from a passing ship, but Stan has yet to be found.

It’s obviously a terribly tragic story but also a supreme cautionary tale.  Many of us know this story all too well – a partner that is happy to be part of the experience but not one that will learn how to sail. It seems logical enough – “I’ll go out in the boat with you because we like it (you especially), but I’m not going to become a ‘sailor’.”

At first that seems more than fair, especially the part about them going out with you on the boat all the time. But the truth is, on a two-person crew, both people have to have enough knowledge to help the other in a pickle.  This is the part of the story where we want to urge you to take a 101 class and get certified in 103 while you’re at it. Of course we do, but short of that, at the very least, insist the crew-person knows how to drive the boat well enough to act appropriately in an emergency.

Here are four extremely basic skills that should be bare necessities for a non-educated crew-member with zero sailing knowledge.

Once again, these basics are suggested with the understanding that the crew person has zero sailing knowledge like Mrs Dabrowny. We strongly encourage that inexperienced sailors take an ASA course or series of courses so the sailing experience can be more deeply shared and that it is as safe as it can possibly be.