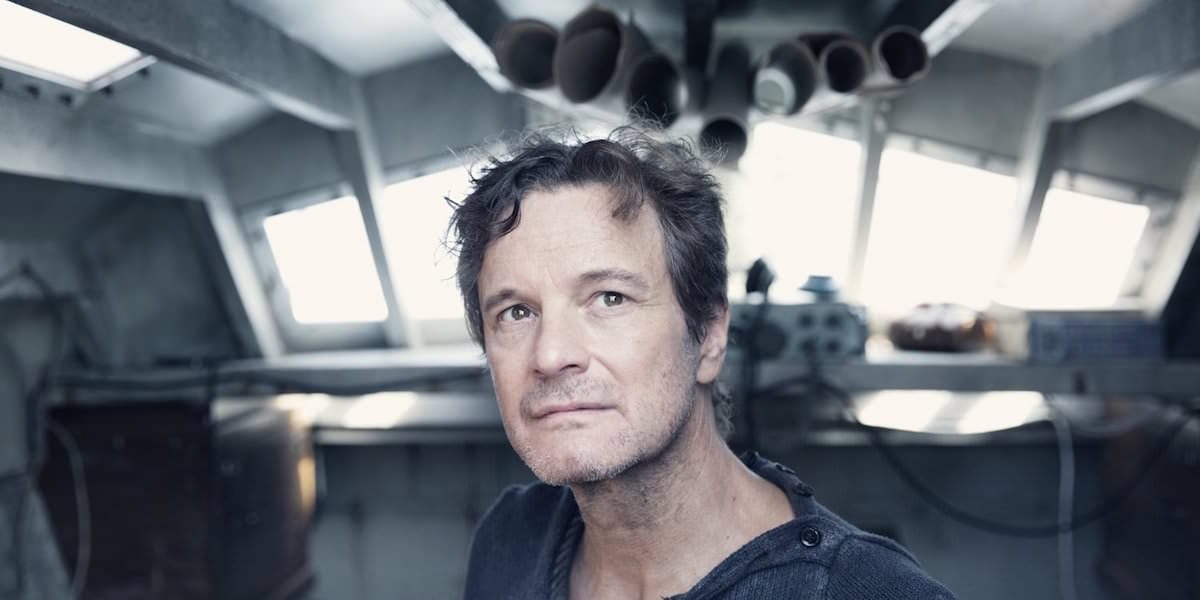 The answer to this question is: Quite possibly! The first reason is that, according to most sailors, there hasn’t ever really been a very good sailing movie so the bar is low.

The latest attempt from Hollywood at a true sailing film was All Is Lost and the wind-faring community wanted to jail the director for some of the decisions he made. To discuss that film in some sailing circles is almost worse than politics – “almost” because there isn’t a whole lot of dissent. Sailors are impassioned but mostly unified when it comes to All is Lost. That film dared to be authentic thus invoking the scrutiny of those who really sail and many found enormous problems. When asked if he was a sailor the director of All is Lost replied:

“My parents met sailing and it was very much part of my childhood. We used to rent a boat that looked very much like this on weekends when I was a kid. So what works and what doesn’t work, I knew. The weird thing about the movie is that it is not really about sailing it’s about sinking. ”

To those that sail and have seen the movie, there’s a lot in that quote, but we’re not here to hammer All is Lost. However, it is certainly the most sailing-centric movie ever made so it’s a benchmark of a sort and something that has made sailing movie fans apprehensive. Boxers seem to get great films made about their world, baseball players, football players, even wrestlers, but sailors consistently get the shank – White Squall? Wind? Captain Ron gets a pass but that’s not truly a real sailing movie anyway – it’s super fun but not trying to represent what sailing is. 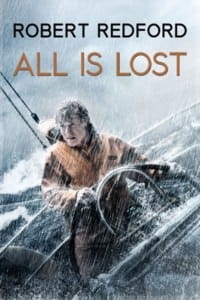 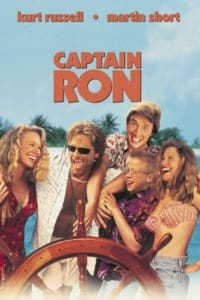 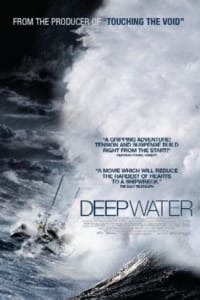 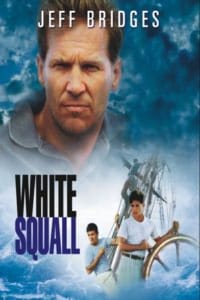 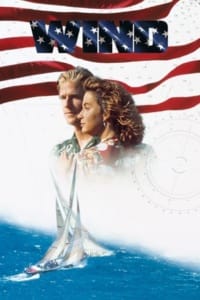 So why could The Mercy be the best? Well, of course we must preface the answer with the fact that we know hardly anything about this film except that it stars Colin Firth (that’s encouraging) and it’s about the 1968 Golden Globe Race where sailing novice Donald Crowhurst lost his mind while attempting to sail around the world alone and unassisted. The good news is the story, while deeply routed in sailing, is largely about a man who uses this challenging event in an attempt to solve problems in his own life. It’s likely that much will be told in anticipation of the event, before the sailing. Also, the fact that he was an admitted novice will probably force the tale to unfold from that perspective and perhaps lessen some of the typical burdens ignorance presents. Non-sailing moviemakers attempting to portray a knowledgeable sailor never goes well.

Another potential plus is these filmmakers have the benefit of an excellent documentary to reference. Deep Water is a fantastic film that tells the Crowhurst account as well as any story that’s been told. If they use the doc as their source for technical background and don’t stray, The Mercy shouldn’t slip into the pitfalls that All is Lost did.

Lastly, it’s just such a compelling story. It’s about an ordinary family man who is trying to find a way out of a situation and finds himself in over his head. There will be enough sailing in it to make us feel we are watching a “sailing movie” but the very compelling set of circumstances should rule the day. We suspect The Mercy will be as much a sailing movie as Cinderella Man was a boxing movie. And indeed Cinderella Man was a boxing movie.

Let us pray to Neptune that we can finally have a sailing movie that makes us proud. That we can watch and re-watch – a film that doesn’t make us roll our eyes and say out loud, “No… why are you doing that? No one would do that. That’s actually the opposite of what someone would do…”

Colin Firth will not let us down!