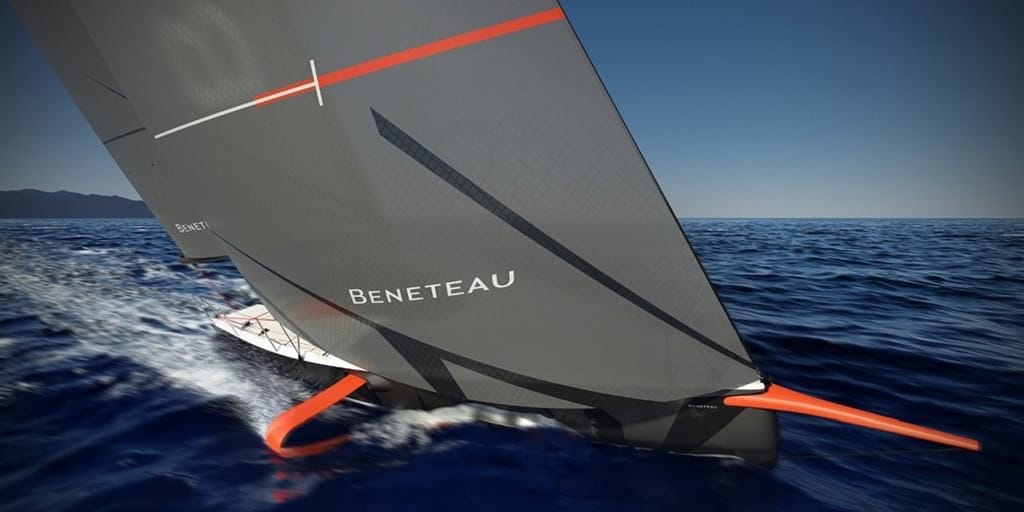 Another America’s Cup is in the history books and although the actual Cup itself might not have been as exciting as the Louis Vuitton World Series competition with its capsizing, collisions and man overboard, the entire event was pretty impressive. And now, with a new Defender at the helm, the all-consuming, burning question is asked: “What now?”

That is the first installment of the many answers to the “what now” question and it’s definitely a big one – the “who” if you will. Luna Rossa has been part of other America’s Cups and many are glad to see them back in the game. For those who don’t know, the way it works now is that these two teams will huddle together and map out all the logistics, including the rules and boats, for the next event.

“We need to put in place an exciting event that takes a lot of what has happened here, because there is a lot of good that’s happened here…”
Emirates Team CEO Grant Dalton

Hmmm. Is Dalton hinting that the race will once again be run in high-speed foiling catamarans? Hard to say but it’s probably safe to assume it will be another cutting edge style event. To the dismay of hard-core traditionalists, the smart money isn’t on the 36th America’s Cup being held on J-class yachts. However, there is talk, maybe rumor is a better word, of the Cup possibly returning to monohulls. Some have speculated that perhaps a foiling mono that employs much of the speed and excitement the cats have generated would keep the interest peaked and the technology moving forward. Not too long ago Beneteau announced its plan to race a fleet of foiling monos for the famous Le Figaro singlehanded race in 2019 and the legendary Volvo Ocean Race announced it will use “foil assisted” monos in 2017-18 edition. It certainly seems in the realm of reality that organizers would seize the opportunity to both push the envelope further and placate monohull purists, which there are many.

Of the criticisms of the 35th AC, this notion of meat over mastery has to be on the top of the list. Boiled down there were only a couple of men on the boat actually sailing – the rest of the crew simply generated energy, on bicycles no less! For sailing purists nothing was as disappointing as seeing exercise bicycles installed on flying boats and calling it sailing. But this is the interesting element of the America’s Cup event – rules are written specifically for the contest and design teams get to the business of cracking codes and solving engineering puzzles.

It’s still a rumor but definitely an interesting notion. Beyond the boat design, the new AC Defenders are also expecting more teams to participate. In a recent interview on New Zealand radio Peter Burling & Blair Turk said they anticipated most or all of the 35th teams would be back with expectation of more teams. It would stand to reason that the Kiwi team would concentrate on making the next AC as affordable as possible since they struggled firsthand with what was called an “extremely strict budget.”

For now, while the Challenger and Defender spitball what will become, we sailing fans can blab to each other what we think is best (post your thoughts below!). It’s fun for a while but anticipation gets old. Soon we will see the whats and wheres, only to no doubt be answered with some resounding “whys??!!?”