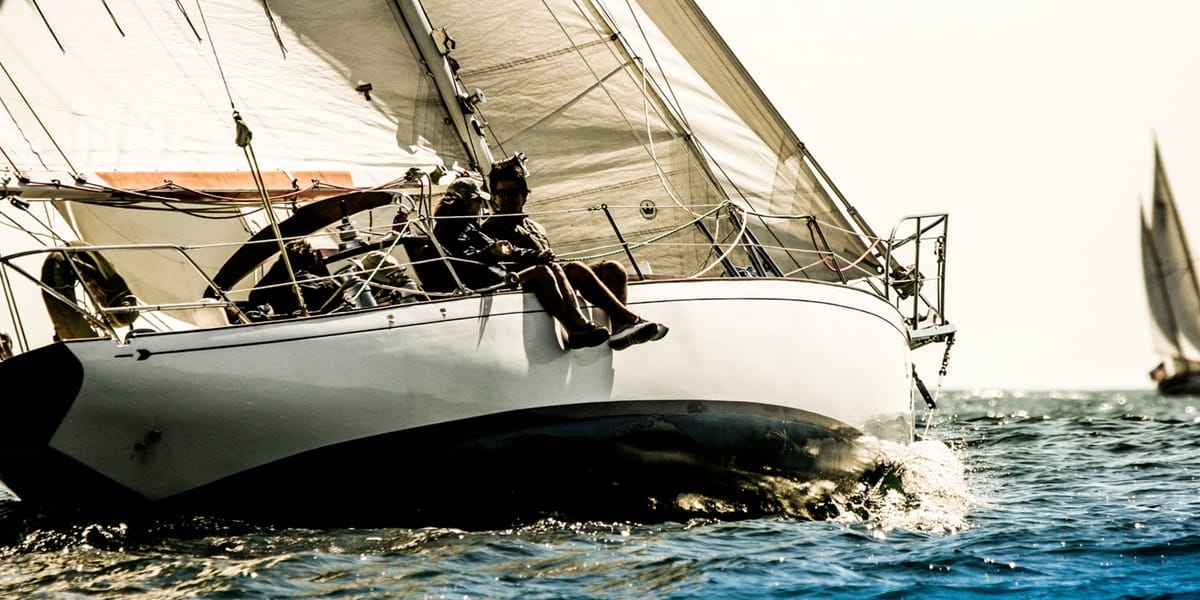 Another really cool thing about sailing is that you can enjoy it when your five the same way you enjoy it when your 85 and there’s many a sailor out there who have done just that. So, in honor of Father’s Day we have comprised our Old Guys Rule list of some amazing older sailors that won’t let the burden of age squash their sailing pursuits. 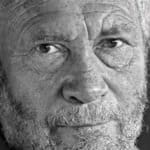 In 1969, Johnston officially became the first person to circumnavigate the world non-stop and single-handed. He was 30 when he made that historic voyage and never stopped sailing on the highest level in the most challenging events. In 2007 a now 68-year old Johnston got behind the helm for another round the world solo race, the Velux 5 Oceans, and finished fourth. He was the oldest competitor in the race. In 2014, at 75, he finished third in class in the Route du Rhum, a solo transatlantic race. His Open 60 was called “Grey Power…” Nothing more need be said. 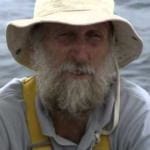 Legendary cruising sailor Don Street has looked old ever since he was young. He’s one of those guys who is made to be old – it suits him. Street represents what a crusty grizzled sailor is, but he every wrinkle has been earned. The venerable sailor has written no less than six popular cruising guides and four well regarded sailing books born from his 53-year old love affair with his 45-foot engineless cutter, Iolaire. Street’s surveys of the Caribbean are still used in electronic charts today and many believe he is at least partially responsible for bareboat chartering as we know it. Although there he hasn’t been publicly active in a couple of years we’re pretty sure that Don Street is probably tinkering with something on a sailboat as this is being read. 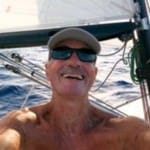 Webb Chiles is a cruising sailor and author who see his sailing as an art form. The constant cruiser has written seven books detailing his adventures at sea but also the journey of his internal psychological voyage that has always been hand in glove with his sailing pursuits. Chiles’ daring and honest perspective has influenced so many sailors and he continues to sail and share to this day. Sailing World said of Chiles: “Webb Chiles is an American original, a sailor, poet, and explorer who has circumnavigated the globe five times (once in an 18-foot Drascombe Lugger called _Chidiock Tickbourne_). In 1975 he became the first American to solo around Cape Horn.” Webb plans to complete his 6th circumnavigation next year once he sails through the Panama Canal and up to San Diego. 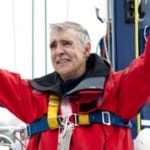 Rich Wilson is one the young bucks on this list but he is the oldest to complete the ridiculously arduous course of the Vendee Globe, a race that circles the globe via the Southern Ocean. “I am not ready for the pipe and slippers,” Wilson said when he was asked about his age. “Age is just a number.” At the age of 58, he was the oldest competitor in the 2008-2009 Vendée Globe and was the oldest competitor in the race this past year. He has been a champion of sailing as an educational tool for young people and has used his voyages to educate kids about the myriad of subjects such endeavor touches upon. 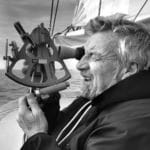 Frenchman Jean-Luc van den Heede has finished 2nd in the 1986 BOC Challenge Around Alone Race, 3rd in the 1990 Vendee Globe Race, 2nd in the 1993 Vendee Globe, 3rd in the 1995 BOC Challenge Around Alone Race and at the age of 74 is about to embark in a truly unique solo race around the world called the Golden Globe Race. This race is based upon the Sunday Times Race, the first non-stop unassisted race around the world that Robin Knox Johnston won in 1968. Entrants in the upcoming 2018 version are limited to sailing similar yachts and equipment to what was available to Sir Robin in that first race. This race will be a true challenge for any of the entrants, but the idea that Heede is doing this at 75 is amazing.