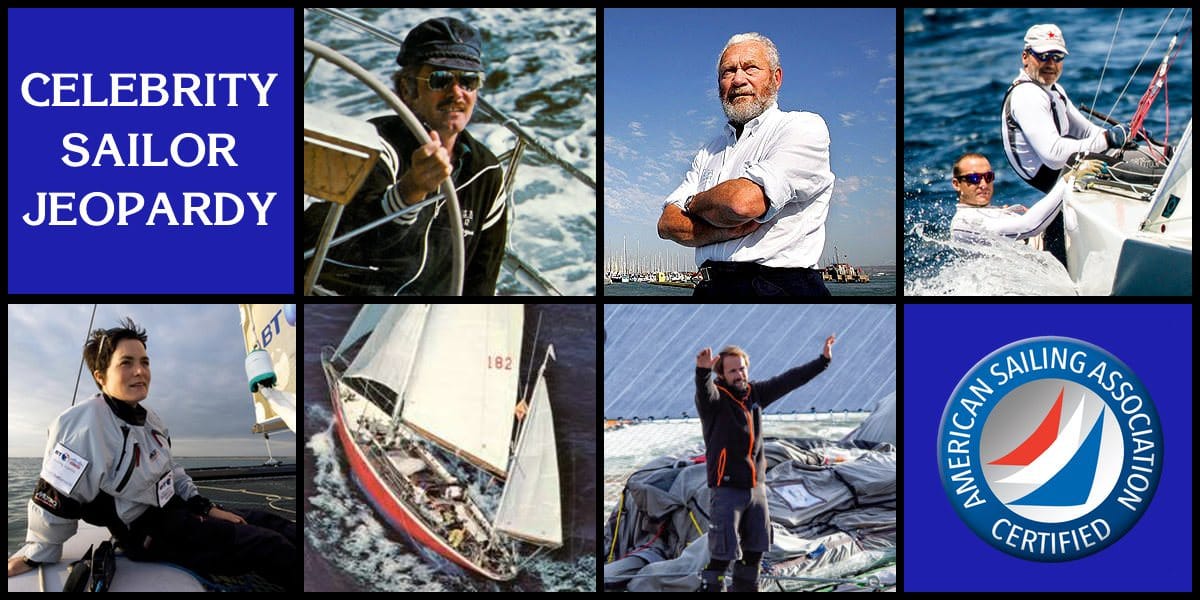 No looking at the internet! Here’s a fun quiz (jeopardy style) to see who are the real celebrities of our sailing world. When the results are in, we’ll let you know who’s who and who’s not who!

Click on an answer above to start!
Retake The Quiz

Try our other quizzes: