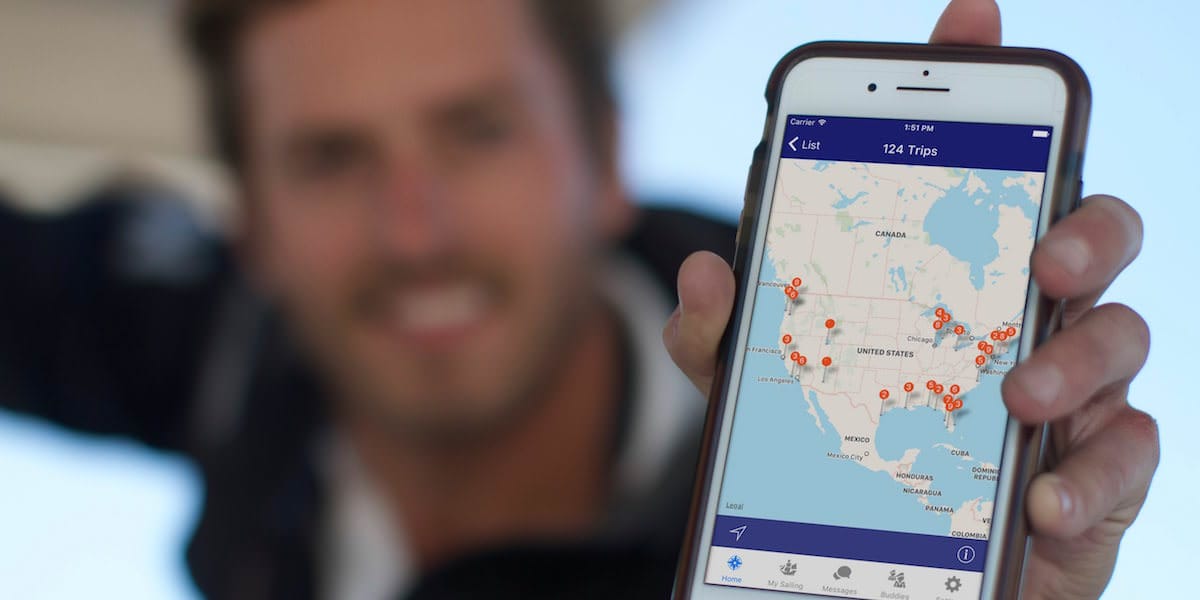 LOS ANGELES – January 11, 2017 – Go Sailing has released a nationwide version of its innovative social networking app which connects people interested in sharing the experience of sailing. A simple and user-friendly solution created for skippers needing crew and sailors wanting to sail, Go Sailing (formerly Kroocial) launched in the San Francisco Bay Area in March 2013. Having quickly developed a large community of passionate users in Northern California, Go Sailing was introduced in the Los Angeles area in July 2016 and now offers a much improved version for both iOS and Android to sailors across the country. The app is available to download for free, and no membership is required.

Go Sailing is a free, location-based social networking app that makes sailing accessible to everyone from novices to salty dogs, and promotes a healthy and active lifestyle. In addition to several behind-the-scenes improvements designed to enhance the user experience, the nationwide version of Go Sailing includes three new valuable features: 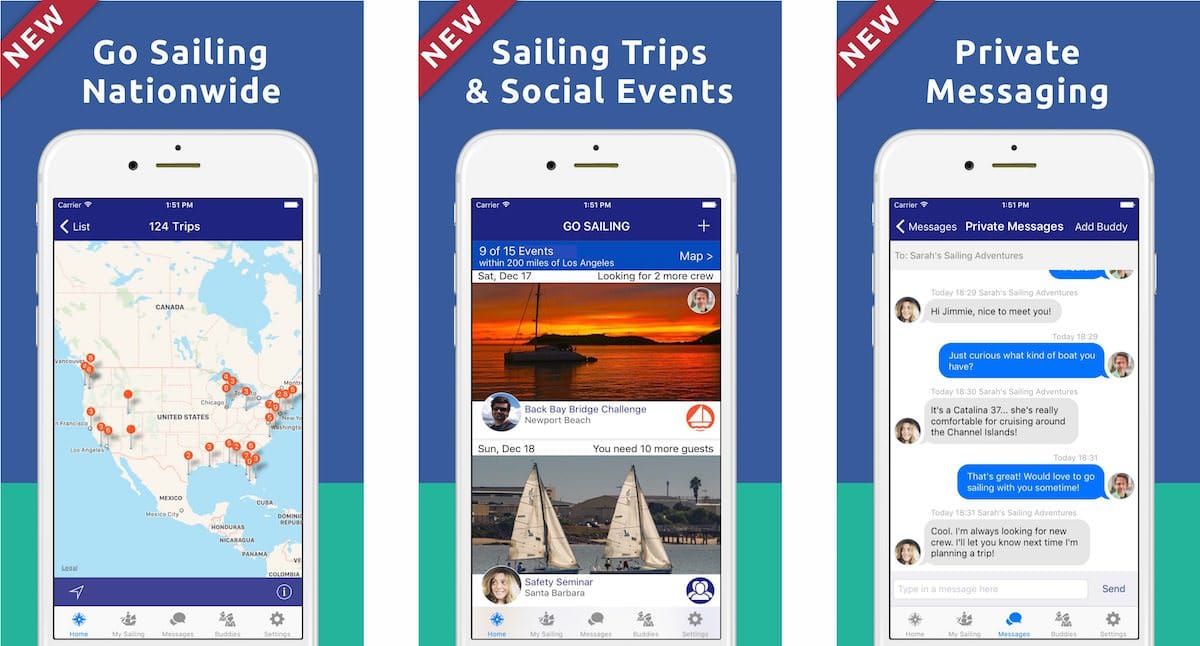 Go Sailing is a gift to the sailing world from the American Sailing Association (ASA), America’s sail education authority. “Go Sailing already connects thousands of people who love sailing with a simple tap of their mobile phone,” said Lenny Shabes, ASA’s Chairman of the Board. “Further cementing it as the focal point for the sailing community, we’re looking forward to seeing Go Sailing connect thousands more sailors across the U.S. and, ultimately, millions of people around the world interested in sailing more, attending sailing-related events and making more like-minded friends.”

About Go Sailing
Go Sailing is a free mobile app presented to the worldwide sailing community by the American Sailing Association as a public service. Developed to make the sport accessible to everyone, Go Sailing removes the barrier to entering the magical world of sailing. Since its inception, Go Sailing quickly developed a large community of users in California, and now aims to connect the millions of sailors around the world looking to do more sailing with skippers everywhere looking for crew, as well as to new friends and sailing-related social events.