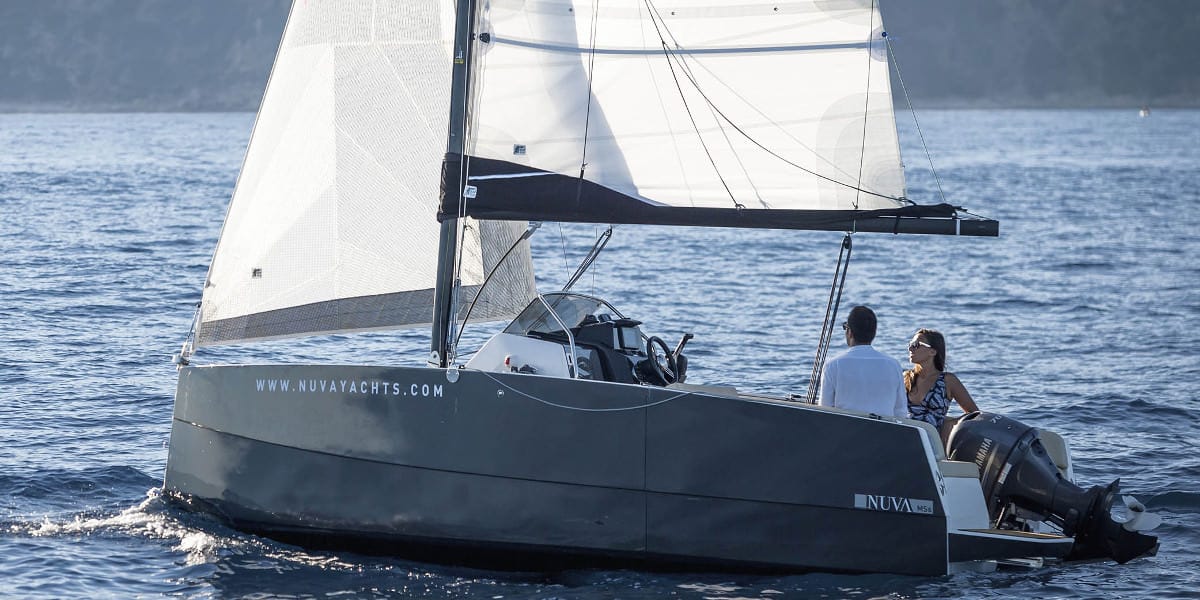 Sailboat designs haven’t changed much over the decades – it obviously works and as the rule goes “if it ain’t broke, don’t fix it“. However, that doesn’t stop people from trying something new and thinking outside the box. We take a look at some of the more unusual sailboat designs that naval architects have come up with recently… whether or not any of them will become the norm remains to be seen….