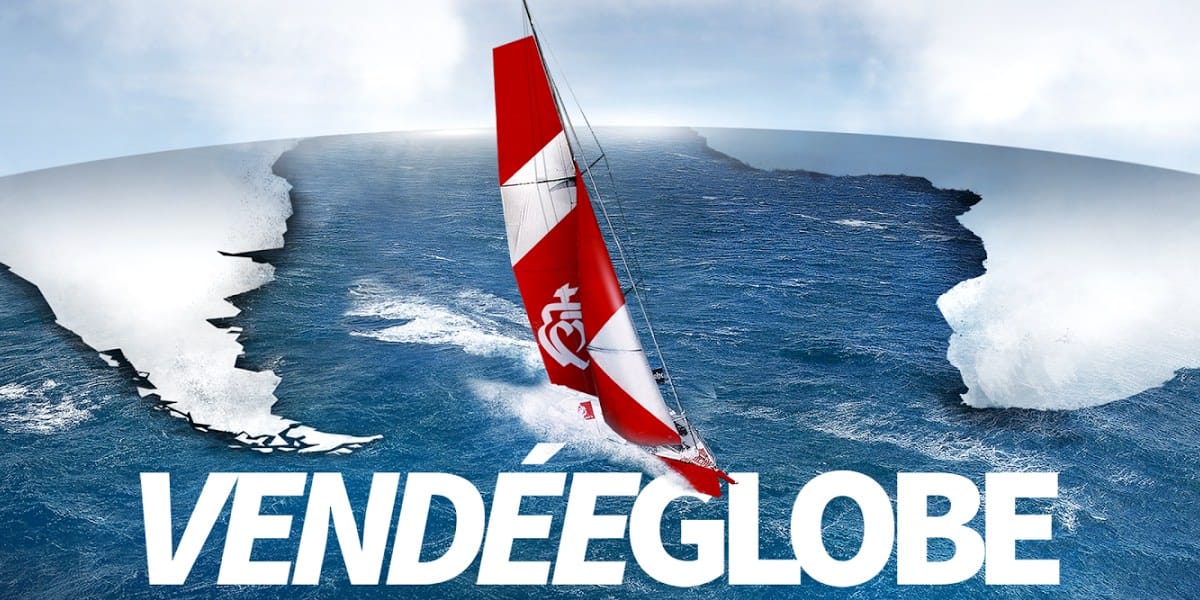 Whether you’re a cruiser or a racer, or both, you have to appreciate the Vendee Globe, which began this past weekend from the docks of the small French town of Le Sables d’Olonne. The Vendee (pronounced “Vonday”) is often referred to as sailing’s Mount Everest and for good reason. A non-stop single-handed race around the planet via the inhospitable Southern Ocean in foiling 60-foot carbon racing boats is not only challenging, it, like Everest, is death defying. Two sailors have died since the contest was introduced in 1989 and frankly, one would think, more could have suffered the same fate. In nearly every edition of the Vendee, daring rescues involving fellow racers take place – fellow racers because where these sailors run into trouble is usually in areas where no one but other competitors would dare to tread.

This year 29 entrants, representing ten different nationalities have signed up for the race that will be no less than 24,000 miles. The star-studded fleet includes some of the most accomplished solo-sailors in the world. Legends like Alex Thompson, Vincent Riou, Jean Pierre Dick, Jean Le Cam and Armel Le Cléac’h are iron men and luminaries in this world of extreme ocean sailing, but the rest of the fleet is absolutely made of the same fiber. 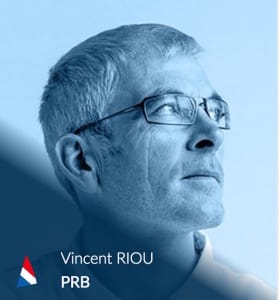 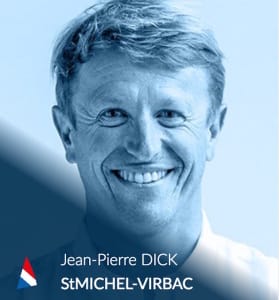 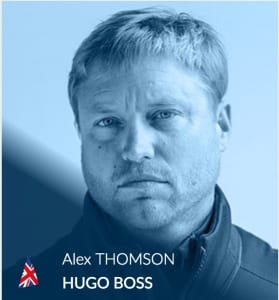 To race around the part of the ocean just touching the seas of Antarctica is no Sunday sail – gale force breezes are the norm and hurricane strength winds accompanied by 50-foot waves have been reported more than a few times. There will be times when these guys will be sound asleep as they surf down an 18-foot wave at 20-knots or more in 35-knots of wind. 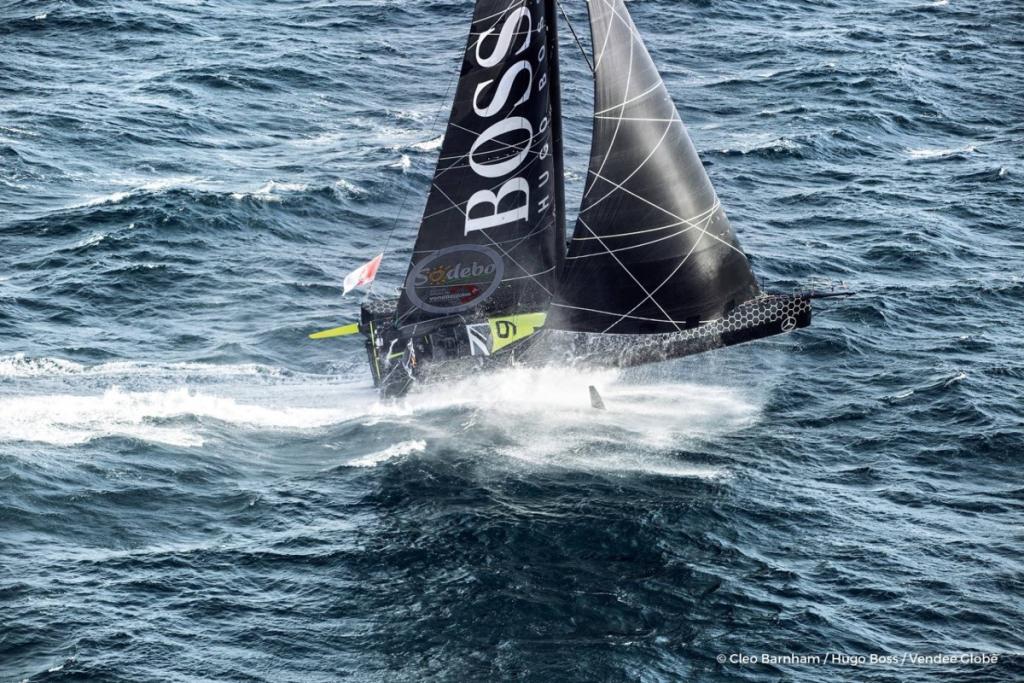 “Or more” is right – the Open 60 has always been a speed machine. They’re wide, light as a feather, flat as a surfboard and designed for reaching in big breezes. But in this edition they’ve taken a page from the America’s Cup and added a foiling component to some of the boats. The foils, that look a little unusual, lift more of the boat out of the water, creating less drag and supposedly less stress on the boat overall. It’s speculated that this addition could take as much as two days off the current record.

At the moment, all 29 racers are still in the race but this will no doubt change. The first running of the race was the one with the fewest number of sailors not finishing – six – but there were only 13 boats racing. In 1996 the event saw four capsizes, one dismasting, one beaching and one fatality. In 2008, the largest fleet ever, 30, had 19 boats retiring and, incidentally, three of the four aforementioned legends were in that group.

This race is now part of sailing’s lexicon. It represents one of the extreme corners of the sport where fearlessness and daring meet cutting-edge technological advancement. It only happens every four years and there is no question that there will be drama and triumphs, big and small, all along the way. The website provides daily updates, 3D tracking, virtual competing and onboard recordings to make following the race all the more entertaining. 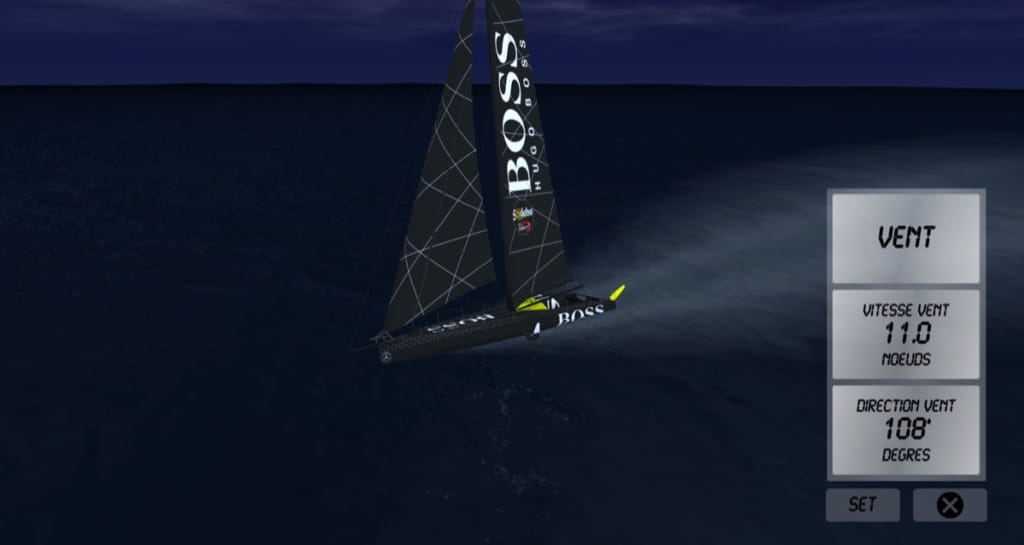