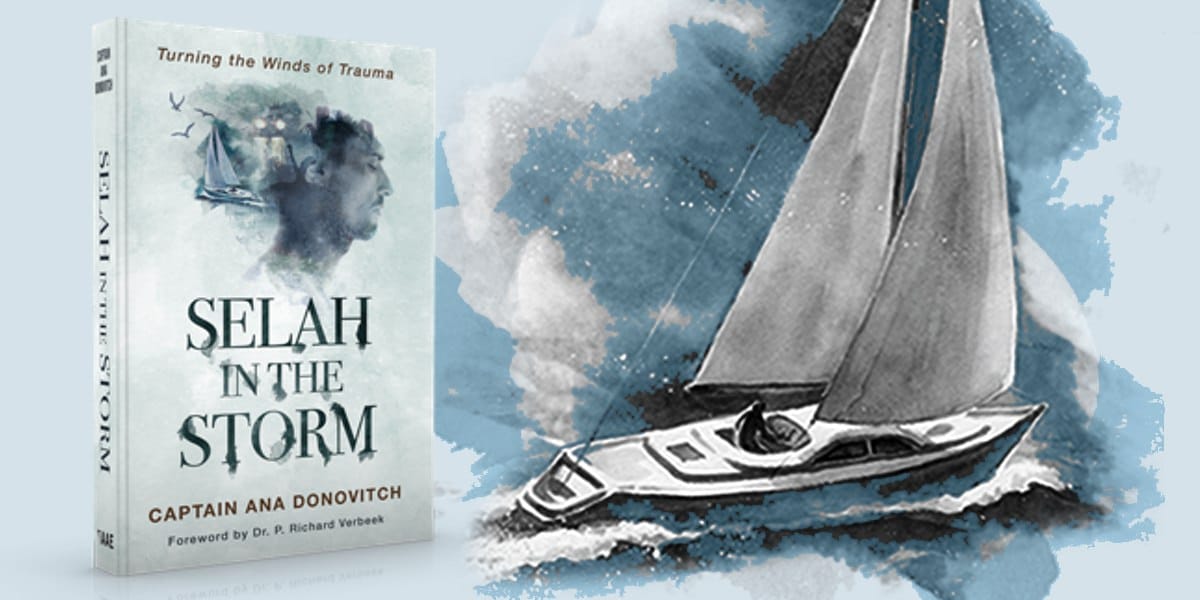 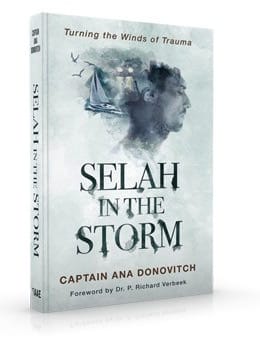 Ann’s book, Selah in the Storm written under her pen name of Ana Donovitch, has just been released. From the deck of a sun-kissed sailboat off the coast of the Florida Keys, to the fluorescent-lit hallways of the trauma unit, this true story takes you on a suspenseful adventure of a husband and wife ASA Instructor team as they pursue their dreams of a sailing school. In the moments of a sunset, TRAUMA hits them not at sea, but on the coral gravel of the roadside. Ann and Bob’s story of going for their dream and turning the winds of trauma inspires hope, humor, and the realization that no matter what the circumstances, we always have a choice.