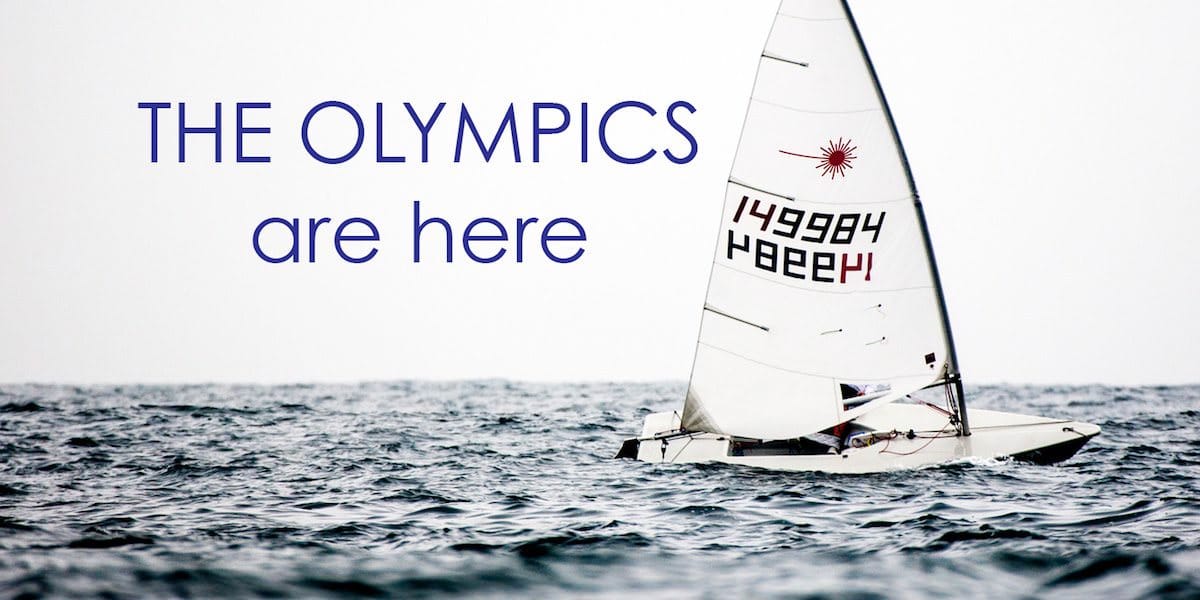 There are two competitions in the sport of sailing where the general public actually takes a bit of notice. One is the age-old America’s Cup and the other is the Olympic games that begin tomorrow. Right now Rio is alive and buzzing as the opening ceremonies for the biggest sporting event in the world are about to be unveiled. And this time next week (the 8th through the 19th) sailors from all around the globe will collect in Marina da Glória and duke it out for shiny medals, podium positions and the chance to fulfill life-long dreams.

In these games, there are 10 separate sailing classes that have been chosen based on the recommendations of the sport’s governing bodies and consultants but also what the Olympic committees believe is good for general interest. Many, like the Finn, Laser, windsurfers, 470 and Laser Radial have been around for at least a few Olympics but this year, in an attempt to keep things exciting, modern and relevant, they’ve added a couple of new classes.

In the women’s class the addition of the 49er FX should be a great event to check out. The idea was to pick a boat with some serious horsepower that takes strength and agility to control and can perform in a wide range (10-25-knots) of breeze .The 49er FX definitely fits the bill and should be a blast to watch. Expect to see these girls dangling fully horizontal from a trapeze wire just screaming downwind with long bow poles fully extended and oversized kites powering the lightweight boats to speeds nearing 20-knots.

Another positive addition to this edition of the games is the addition of a mixed class on Nacra 17s. While some were sad to see Tornados be replaced as the representative of multihull sailing, the Nacras have always been a respected class and watching men and women all racing together is a cool thing. The boats are fast and there should be some exciting capsizing and hull flying all over the place.

Although American sailors have accrued the most sailing medals in the Olympic games, we haven’t grabbed the gold as often as we would like and in 2012 we got skunked all together – no medals. Word has it that our best chances for hardware this time around are Paige Railey who is an absolute master at the helm of her Laser Radial and both American teams in the 470 class, particularly the woman’s team of Annie Haeger and Briana Provancha who won gold in the test event in Rio.

Sailing is never a marquee event in the Olympic games, in fact, on the actual Olympics website they haven’t even updated the classes that are competing. But with a variety of outlets and through social media the sailing portion of the games can be followed. Check out www.nbcolympics.com/sailing for the full schedule and World Sailing has all the latest including a 3D virtual replay of all the races available via the Sailviewer 3D iPad app.