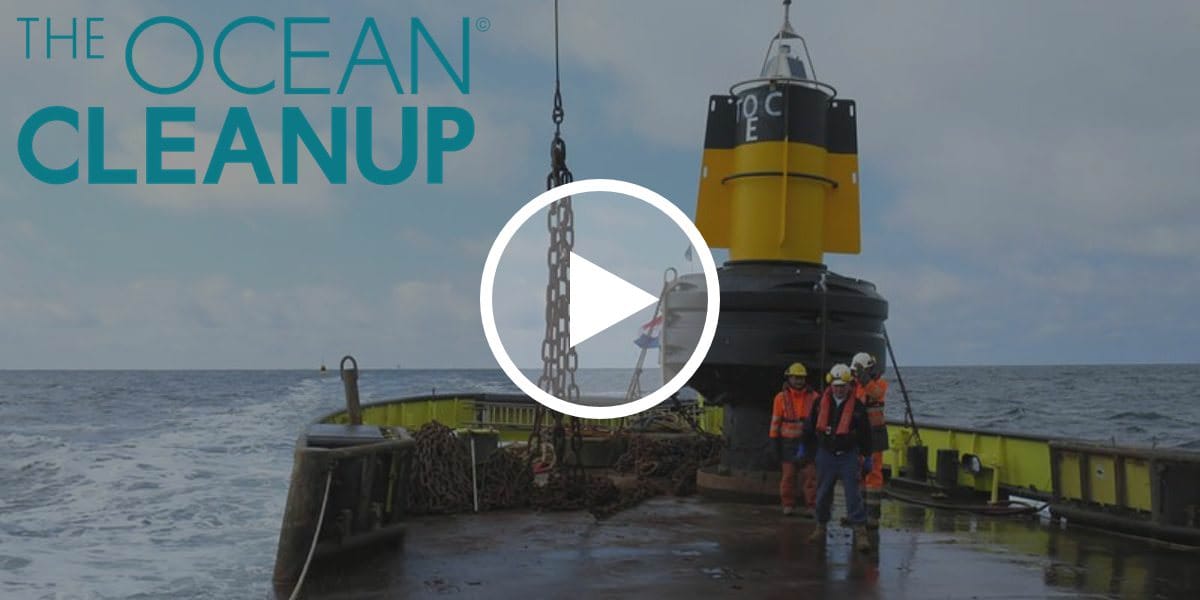 ASA caught up with Boyan Slat last week to discuss how his large scale environmental project, The Ocean Cleanup, is progressing. A year after their historic Mega Expedition, the OC scientists have spent countless hours in the lab analyzing results as well as testing a scale model of the innovative baffle system that’s designed to collect harmful plastics in all the world’s oceans. The prototype will soon be deployed in the notoriously ferocious North Sea. Watch the video and read the official press release below…

FOR IMMEDIATE RELEASE
THE OCEAN CLEANUP SECURES FULL FUNDING FOR PROTOTYPE
Boskalis and the Government of the Netherlands main sponsors of €1.5 million test

THE HAGUE, June 8, 2016 – The Ocean Cleanup, the Dutch foundation developing advanced technologies to rid the oceans of plastic, announces that it has successfully secured the funding required for its North Sea prototype test, which will start early summer 2016.

Manufacturing, deployment and testing of the North Sea prototype is budgeted at EUR 1.5 million, a third of which is contributed by world-renowned dredging and marine contractor Royal Boskalis Westminster N.V. (Boskalis).

The Government of The Netherlands, through the ministries of Infrastructure & the Environment and Economic Affairs, has committed to contributing another EUR 0.5 million. The remainder of the funding has been pledged by an anonymous philanthropist.

The North Sea prototype is an important step towards the world’s first deployment of an ocean cleanup system, and will be the first test of the design at sea. The prototype spans 100 m and will be deployed in the Dutch North Sea, 23 km / 12 NM off the coast of Scheveningen harbor – The Hague for one year. The objective of the test is to monitor and analyze behavior of a floating barrier segment in all weather conditions, including gale force winds and waves. 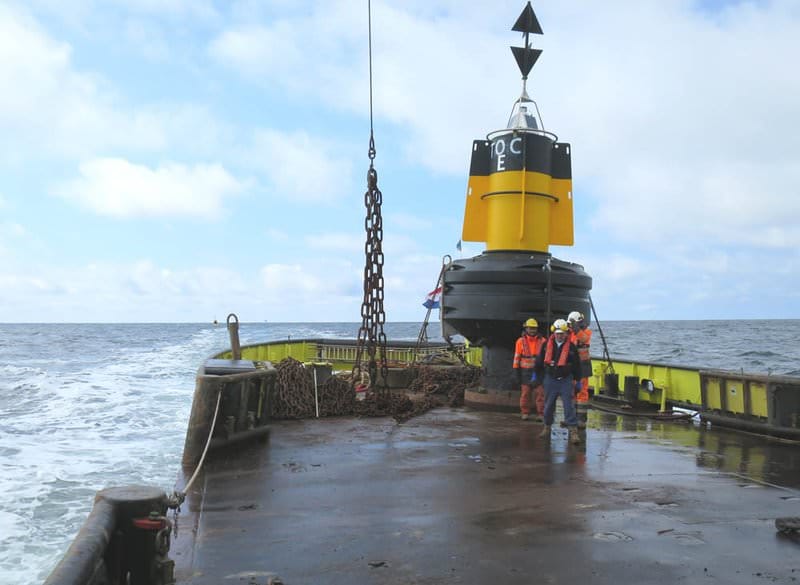 By 2020, The Ocean Cleanup aims to deploy a 100 km-long structure between Hawaii and California. Analysis suggests this array will be able to clean up about half the Great Pacific Garbage Patch in ten years’ time. The system makes use of very long floating barriers, which act as an artificial coastline, passively collecting and concentrating the ocean trash, powered by the natural ocean currents.

Boyan Slat, CEO and founder of The Ocean Cleanup, said: “Making sure the floating barriers are able to withstand the harshest of conditions is fundamental to the success of our mission. I am grateful to our supporters for enabling us to perform these critical sea trials. It is this kind of support which is crucial in our preparation for the largest cleanup in history.”

Sharon Dijksma, Minister for the Environment, said: “Boyan proves that innovations for tackling environmental problems and entrepreneurship go well together. The Dutch government therefore shows its full commitment by giving this financial contribution to the Ocean Cleanup’s prototype.”

Peter Berdowski, CEO of Boskalis, said: “I am very pleased to see that, with our support through the transportation and installation of the North Sea prototype test, Boskalis can contribute to the success of The Ocean Cleanup. As Boskalis, we aim to create new horizons for stakeholders around the world. Our support of this prototype test will help The Ocean Cleanup to bring the perspective of a plastics-free ocean one step closer.”

The North Sea prototype, along with the details of the test, will be unveiled at a press conference in Scheveningen harbor – The Hague on June 22, 2016.

Founded in 2013 by then 18-year-old Boyan Slat, The Ocean Cleanup currently employs over 40 engineers and researchers, and is headquartered in Delft, The Netherlands.
Instead of going after the plastic with vessels and nets – which would take many thousands of years and billions of dollars to complete – The Ocean Cleanup develops a network of extremely long floating barriers which, while being fixed in the ocean currents, enable the ocean to concentrate the plastic itself.

In preparation for full deployment in 2020, The Ocean Cleanup in summer 2015 undertook its Mega Expedition, in which 30 vessels crossed the Great Pacific Garbage Patch simultaneously to produce the first high-resolution map of the plastic pollution problem. Meanwhile, the team has advanced its design through a series of rapid iteration upscaling tests. This 1:1 scale test in the North Sea is the culmination of this phase, which will be followed by further subsystem and pilot array testing, leading up to full deployment.