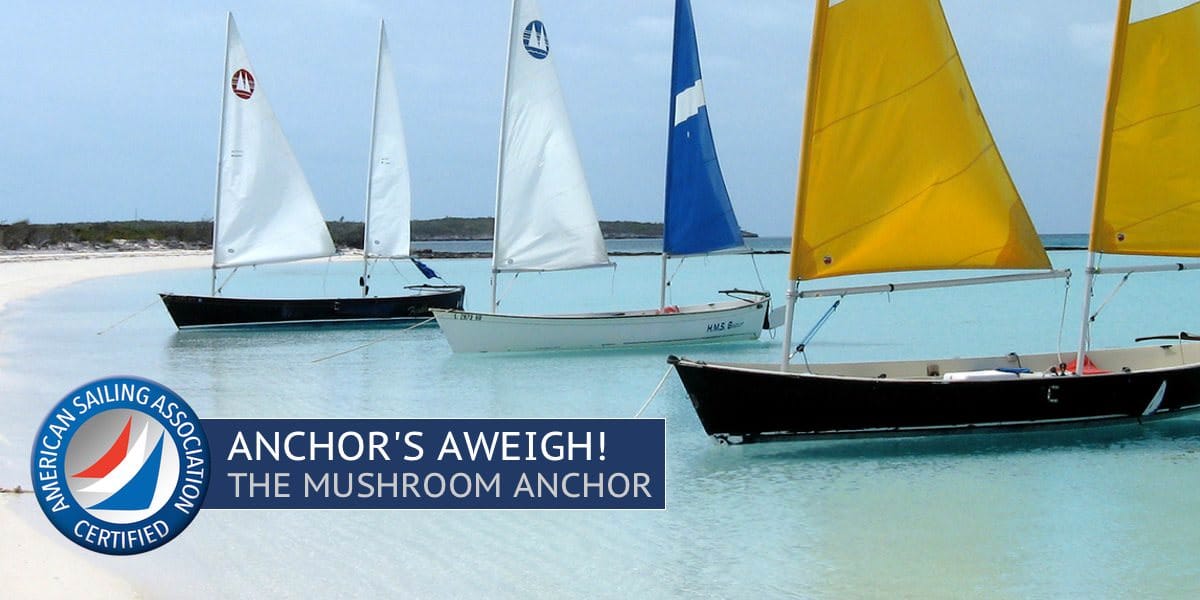 The mushroom anchor is a weird little beast. Named for its mushroom shape, it has its place in the anchoring universe, but is not really the anchor you’ll see on most cruising boats. However, the next mooring you pick up (or install) might well have a sizable mushroom anchor holding it down. For the actual anchoring of boats little mushroom anchors are often used for temporary anchoring purposes on smaller dinghies, providing it’s a mud or sand bottom. It’s big or small with the mushroom – that’s the way it is. 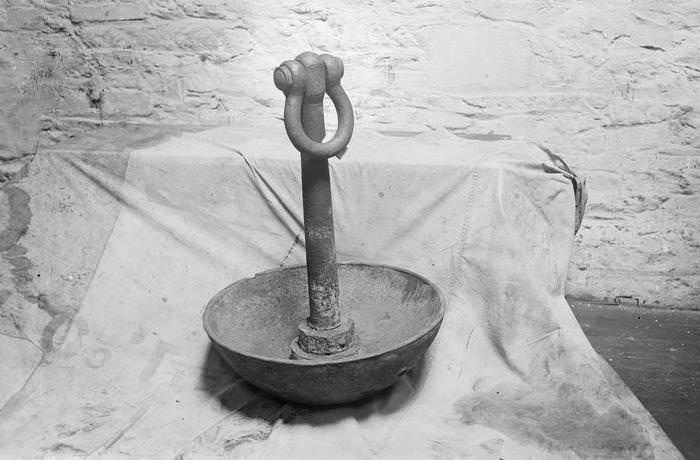 The mushroom anchor came into the fray in the early 1800 and was used (and is still used to day) as more of a permanent anchor. Today, as mentioned earlier, large, very heavy mushrooms will be deeply set underground to hold down moorings. Once its dug in deep, their design shape creates a suction that helps keep things quite solid, but an anchor for this type of purpose is typically heavy – 10-times the length of the boat it’s asked to hold. So, a 30-foot boat needs a 300-pound mushroom and that’s conservative. Others recommend a 30’ foot boat should use an anchor closer to 450-pounds. A 50-foot boat would require something around 750-pounds. Now you know why the mushroom isn’t in your anchor locker.

That said, the mushroom anchor is pretty popular for smaller boats in the 8-18 ft range. For these lightweight boats a cute little mushroom can do the trick for many temporary anchoring needs – like a lunch, or a mellow afternoon dive. The small ones, in the 8-pound range, are easy to stow/handle so they’re a good fit for smaller vessels. Just remember not to ask your little mushroom to do too much – it’s really only sand or mud with this guy.