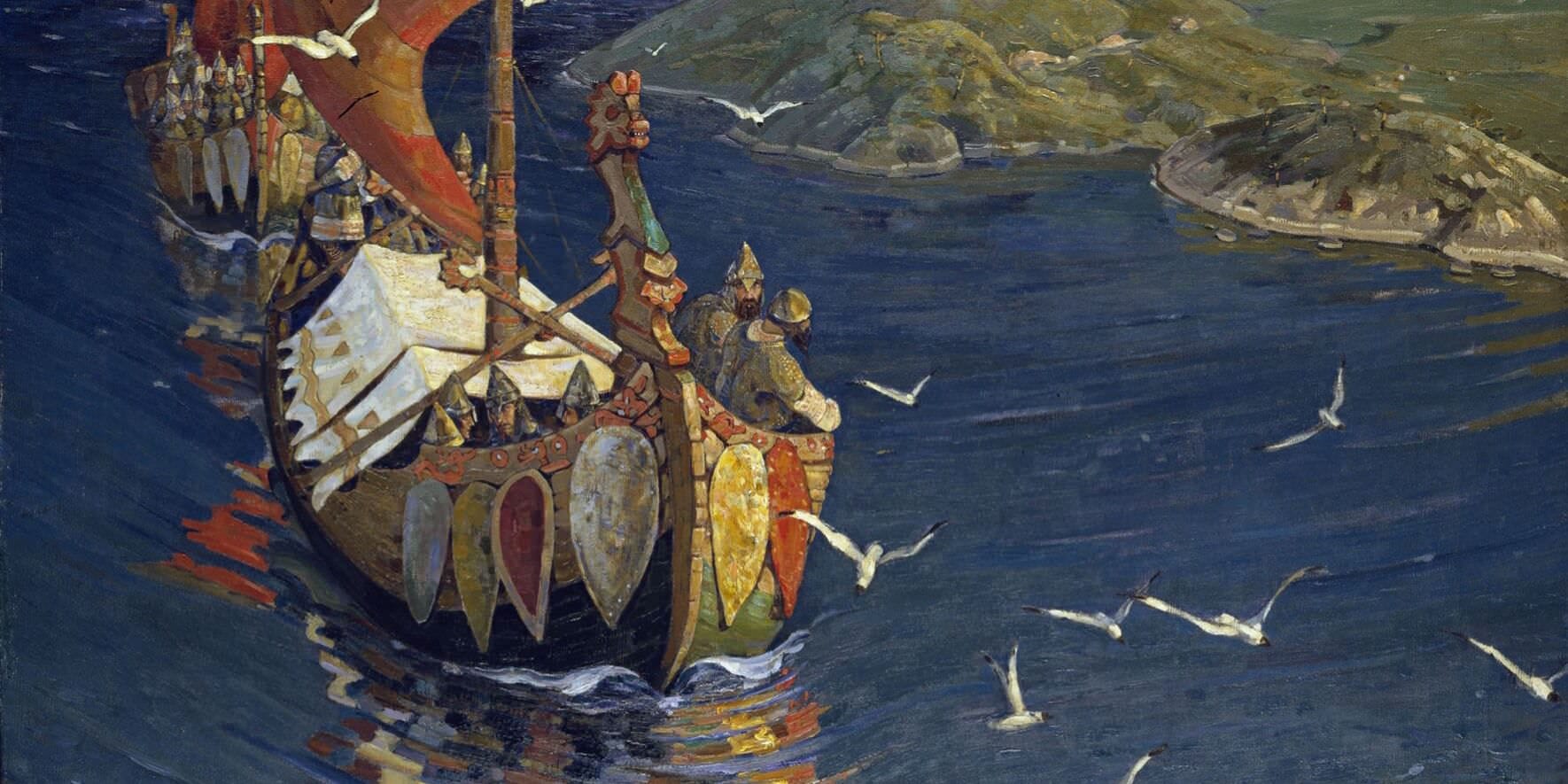 In a ‘back-to-basics’ move, the American Sailing Association is pleased to announce the release of the newest ASA Certification – ASA 121, Viking Navigation. Designed to complement the ASA 107, Celestial Navigation course, the new offering uses ever more rudimentary equipment.

It has long been clear from the architectural record that Viking longboats sailed to the New World hundreds of years prior to Christopher Columbus’ Caribbean voyage. How those early Viking sailors repeatedly navigated their way to and from “Vinland” — their contemporary name for what we now call Greenland — is no longer a mystery.

The first 100 ASA members enrolling in the new course will receive a ‘Viking Compass’ kit, including a hand-carved wooden cup, 8 oz. bottle of Norwegian ‘Voss’ water, cork and magnetized needle. Also included is a coupon for a separate shipment of two Passenger Pigeons (pending PETA approval).

While not particularly accurate, the Viking compass will guide you in the general direction of your preferred rhumbline. Once you think you might be nearing landfall, release one of the pigeons — if the bird circles the boat and returns, there is probably no land nearby. If the bird fails to return, steer for the bird’s last observed heading so you may follow him (or her) to the nearest landfall. What could be simpler?

Tuition for this exciting new class is available — today only — at the reduced price of $120 per adult. Children over twelve can be enrolled today for half the adult price. Questions should be directed to the ASA headquarters at aprilfools@asa.com.