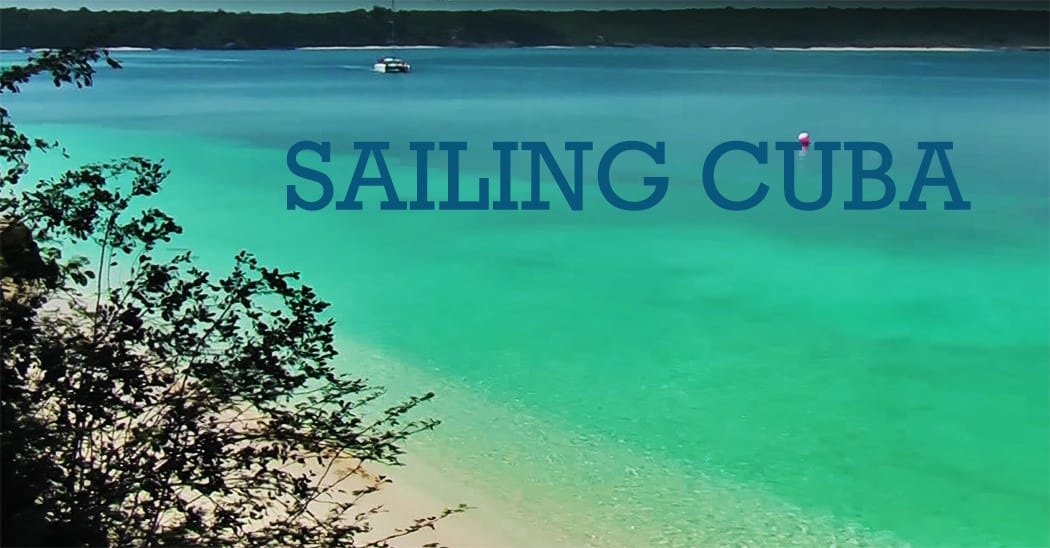 In this installment of New Horizons we look at a potentially new cruising destination – Cuba.

On the heels of President Obama’s recent historic visit to Cuba we thought it a good time to talk about the notion of sailing to this third world land. This fascinating and distinct country is only 90-miles off the American coast, but because of tensions brought on by the cold war, it hasn’t been possible to do any kind of normal cruising there. Now, some might say that statement is arguable. There have been many instances through the years of American sailors sailing to Cuba while adhering to the most major obstacle/rule – not spending any money. Many have ventured over and had adventures skirting around the laws and stipulations that went along with being a legal American citizen on Cuban soil and by the letter of the law it was doable, but cruising forums are full of stories that indicate things could get complicated (if not a bit sketchy) when sailing in that part of the world.

The good news is, things are finally relaxing and the future appears to be one where sailors can once again enjoy the rich culture Cuba has to offer. That said, ordinary tourist travel is still not authorized in Cuba according to the U.S. Embassy. To legally sail to Cuba as an American, a person or group must fall under one of the following 12 categories:

Lately, we’ve seen a couple of Florida to Cuba races that have fallen under the umbrella of “athletic or other competitions” and some of the other allowances are elastic enough to squeeze in there in a variety of ways. 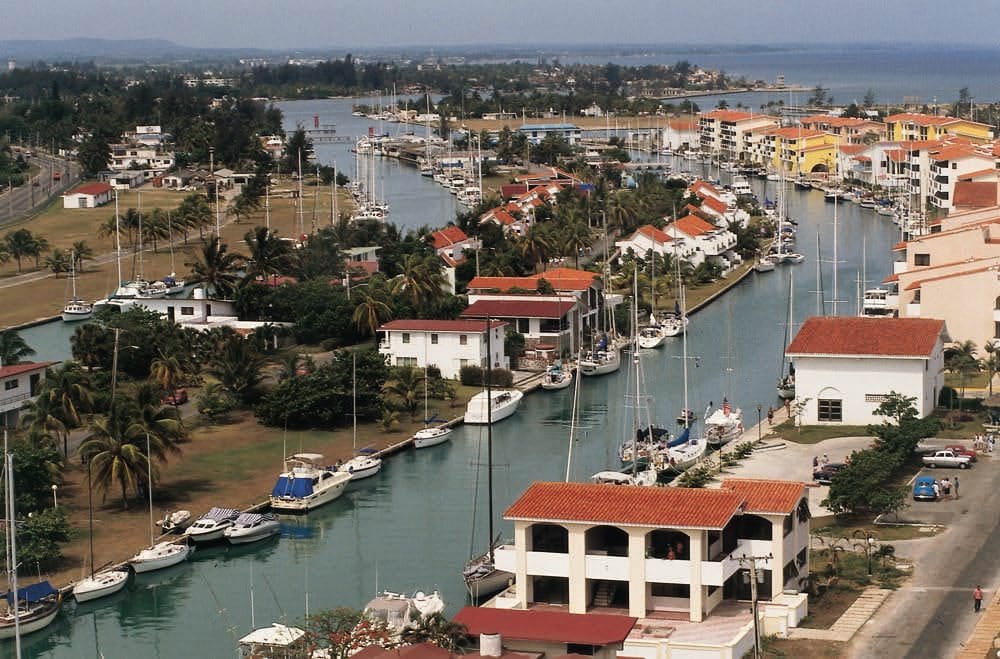 As for the sailing itself – from the Florida coast, it’s essentially one overnight crossing and you’re there. Once arrived, keep the credit cards in the nav desk because they won’t do you any good in Cuba. It’s a cash scene. By nearly all accounts, the people of Cuba are welcoming and the culture, generally speaking, in many ways is about having a good time. The food and music is legendary and the sailing and exploring available should definitely satisfy the discerning cruising sailor.

There’s 3,500 miles of coastline to check out that contains 200 sheltered bays, more than 4,000 keys and islets and 365 miles of beach. There’s mangroves growing all around the rivers, creeks, marshes and lagoons that make up Cuba’s coast. The small country also has thousands of miles of coral reefs, that, according to nature.org, appear to be healthier than the other reefs found in Caribbean waters.  One of the reefs is the second-largest reef in the world.

Water temps are warm and visibility is said to normally be over 100-feet. According to GoCuba, on the north coast, ENE winds prevail, while in the south, ESE and SE winds predominate. A perfect average wind speed of 8-12-knots is the norm.

It’s best to stay clear during the months of June through November due to Hurricane season. September and October are especially taboo. Cuba has a great year round temperature and averages 330 days of sunshine a year. 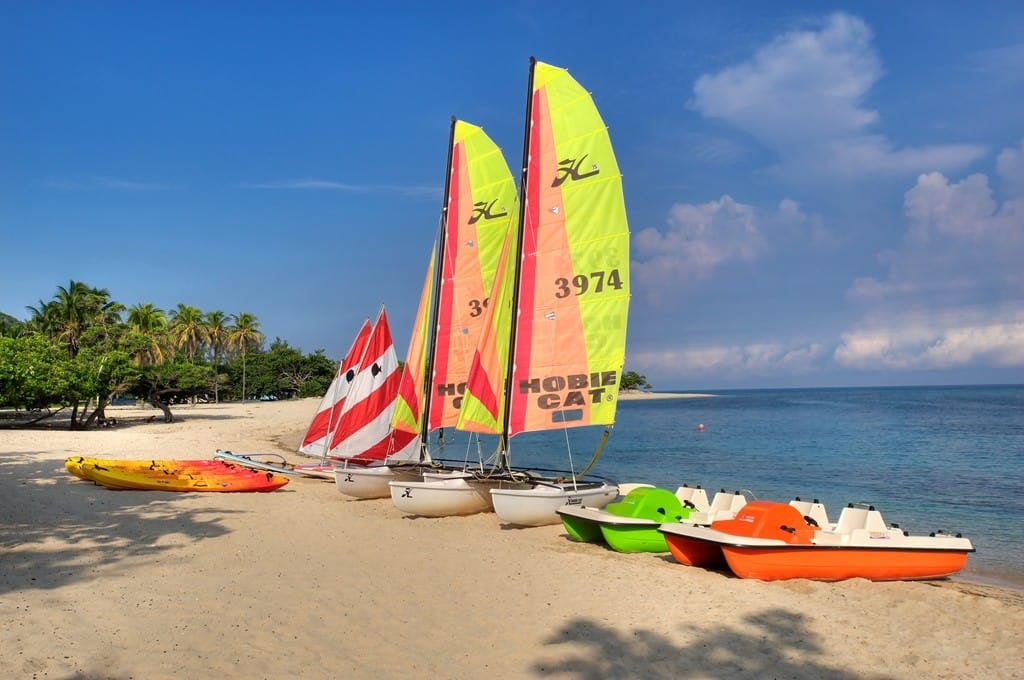 Clearly the politics of the region are pointing towards a day (soon) where cruising sailors can travel back and forth between Cuba and the states with nothing but a passport and a pile of cash in pocket. It’s no doubt that very cash and the potential of much more is what’s mostly inspiring and driving  this change. Regardless of the reasons, once things completely free up, Cuba will be an amazing destination for American cruisers, especially East Coast sailors. Until then, for those who can qualify to enter through the exemptions, a sail to this Latin land is sure to be an even more unique experience.