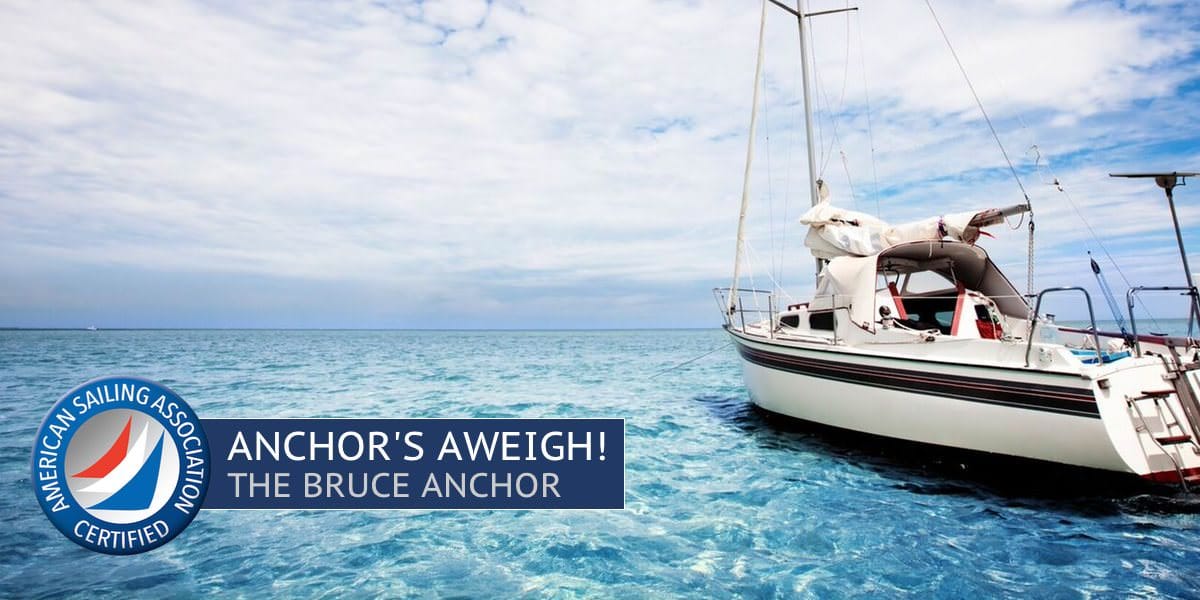 Although Bruce isn’t as elegant and sophisticated a name as Danforth, it is certainly a tried and tested anchor design that many cruisers use as their go-to hook. Unlike the Danforth, a Bruce anchor doesn’t have any moving parts. It’s all one piece and for that reason it takes a knock from some for not being very storable. Although this simple one-piece construction makes for that particular detriment, it is also seen as a positive when it comes to the effectiveness of the design. If it’s affixed to a roller hanging off the bow then everything is fine, but if not, its awkward physique takes up a bit of room.  Assuming you find a nice little home for it, according to many cruisers, the Bruce digs in and sets nicely in a variety of conditions. Incidentally, the Bruce is often referred to as a “Bruce type” or “claw” anchor because the Bruce company went out of business in 2007. 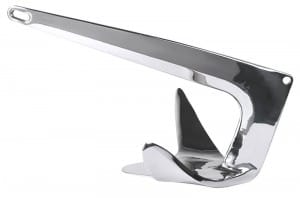 This hearty piece of hardware was designed by Peter Bruce and came on the scene in the early 70s. Bruce took a page out of the playbook of what was holding down large oil rigs and drilling platforms and made an anchor that has permeated the recreational sailing scene for decades. The claw shape is formed in such a way that it sets quite well and quite consistently and is supposed to right itself as it lands on the bottom. It has a solid reputation for reliability even after a substantial wind change. They work well on semi-hard sand and rocky bottoms and some mud situations.

On the downside, Bruce anchors need to be a bit heavy to achieve the holding power that is asked of them and their design is capable of  being something of a “catch all” at times. Also, the prongs of these types of anchors are dull and don’t do so great in grass or clay environments.

That said, Bruce anchors are generally affordable and can be a perfect fit, depending on the types of conditions they will be performing in. Everywhere you go, you will see cruising boats with Bruces dangling from the bow and that definitely says something.