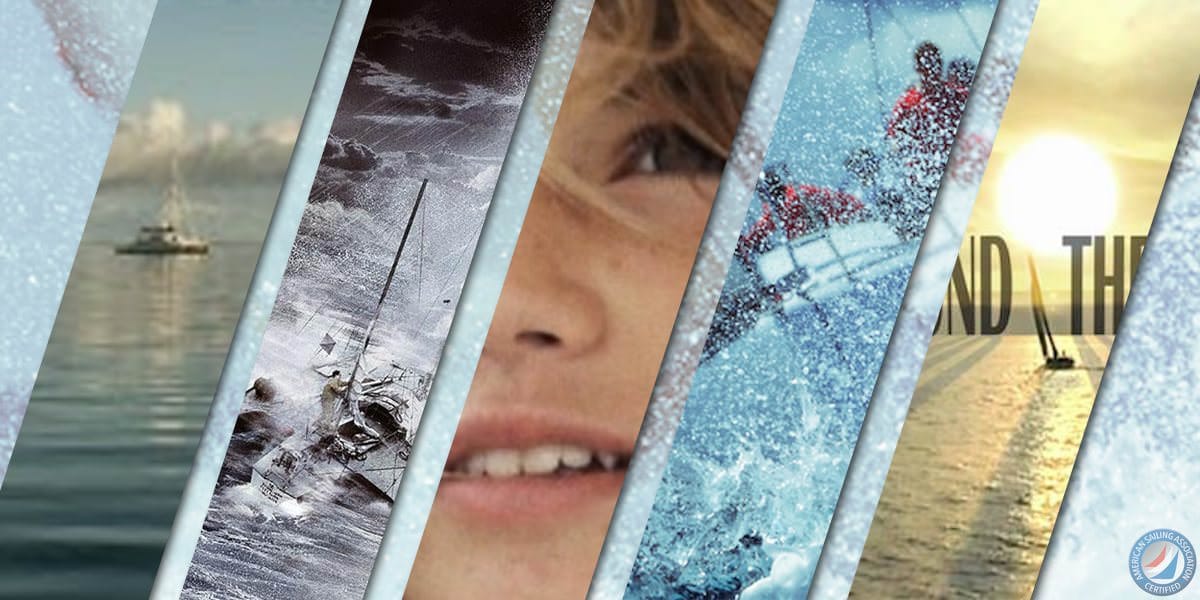 Over the past ten or fifteen years documentary films have become more and more popular and thankfully sailing has been the subject of more than a few of them. We sat down and thought about which five were perhaps the best. As usual we probably forgot one or two, but that’s where you folks come in!