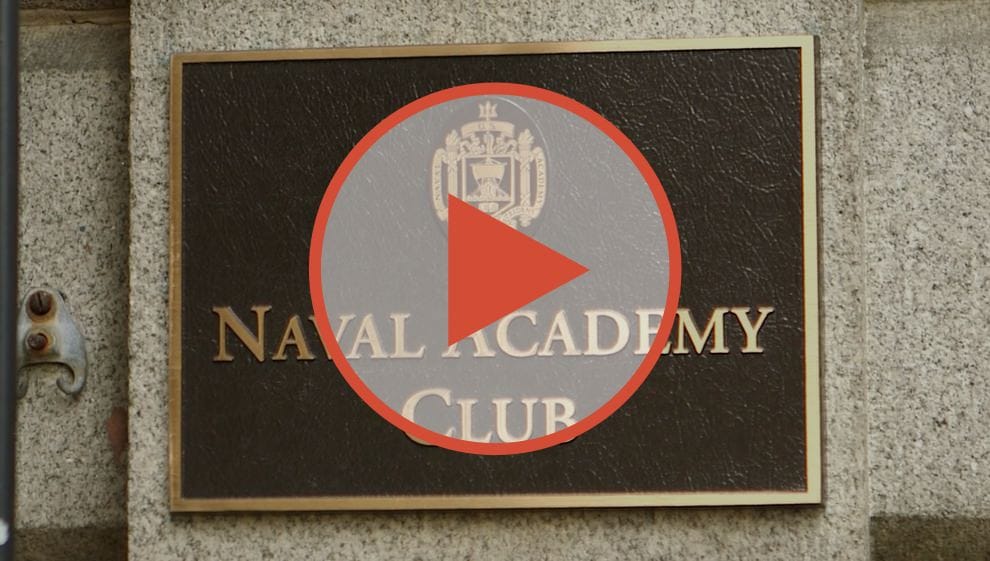 On Friday, during the Annapolis Boat Show, ASA hosted an exclusive luncheon at the US Naval Academy. This was an opportunity for ASA Instructors and ASA Affiliates to meet and talk about sailing. Charlie Nobles, Executive Director of ASA, gave an update on the latest initiatives being implemented by ASA and introduced the guest note speaker, Jonathon Wright, who is Vanderstar Chair on the board of Directors for the US Naval Academy Sailing Program. Wright’s sailing resume includes crewing in five America’s Cup campaigns (and winning three) over 13 years trimming the sails on the 12 Metres “COURAGEOUS” (1974), INDEPENDENCE (1977), FREEDOM (1980), LIBERTY (1983), and STARS & STRIPES (1987).