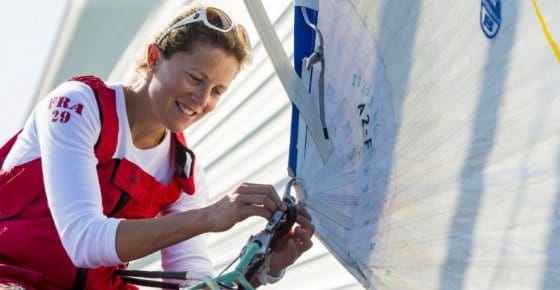 Sailing is mostly a male dominated arena but that doesn’t mean there aren’t amazing female sailors. More and more we’re seeing women sailors who get after it and dominate. This is a short list of a few we believe have been influential and should be recognized. We know we’ll have left someone off the list and we really know you will tell us who!