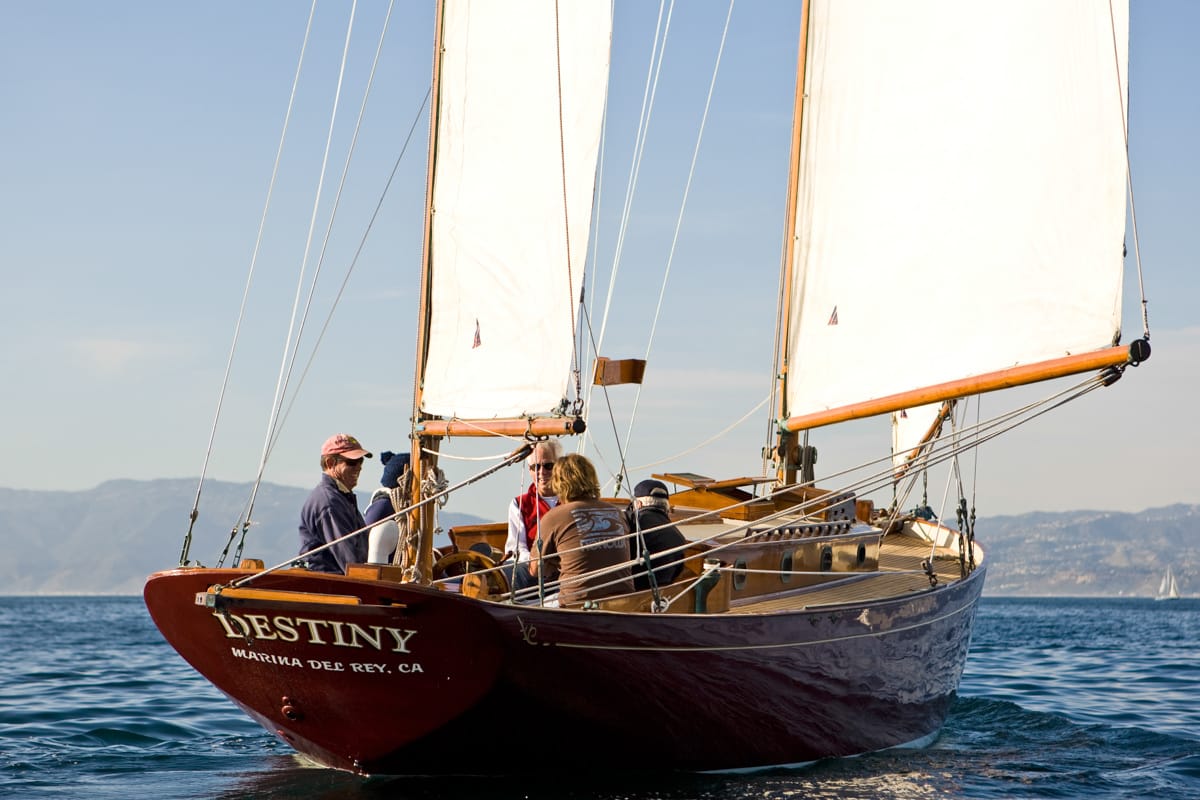 Like, the ketch a yawl is equipped with two masts, a main and a mizzen, but ordinarily on a yawl, the mast is smaller and set behind the rudder post. This, therefore, beckons the question: is this an efficient and practical rig?

Although some credible sailors, like the legendary Don Street, will espouse the virtues of the yawl rig and say it is a worthwhile design with practical and solid value – it’s an argument for the yacht club bar.

Street might tell you the aft sail provides balance, acts as an “air rudder” and is generally an asset to the system he works with on his beloved 46 ft. engineless yawl, Iolaire. But many other sailors who have experience with both types of rigs tend to credit the yawl with being more pretty than efficient. While some yawl sailors contest the small sail configuration that hangs over the stern is an aid to heaving to and steadying life at a mooring, most concede the mizzen on a yawl is not what it is on a ketch. Typically, it doesn’t provide any horsepower to speak of or ease-of-handling benefits in splitting the rig like a ketch or schooner might. In fact, there are some who contest that the rig is a “rule beater” designed to gain advantages for certain racing rules that existed.

Like all sailboat rigs, there are camps that love and camps that condemn. The consensus when it comes to yawls is that, if nothing else, it is a dignified and beautiful look. They have a poetic stature, a specific grace and an esteem about them that is, perhaps even stately. The engineers in the crowd will be confounded by this but the romantics understand. Sailboats are, after all, anthropomorphic; we love them as we love a friend. So, if this quaint sail hung from a petite mizzen mast  gives the boat added character and makes the skipper more content, we say: raise up that little bit of canvas and have an awesome sail!