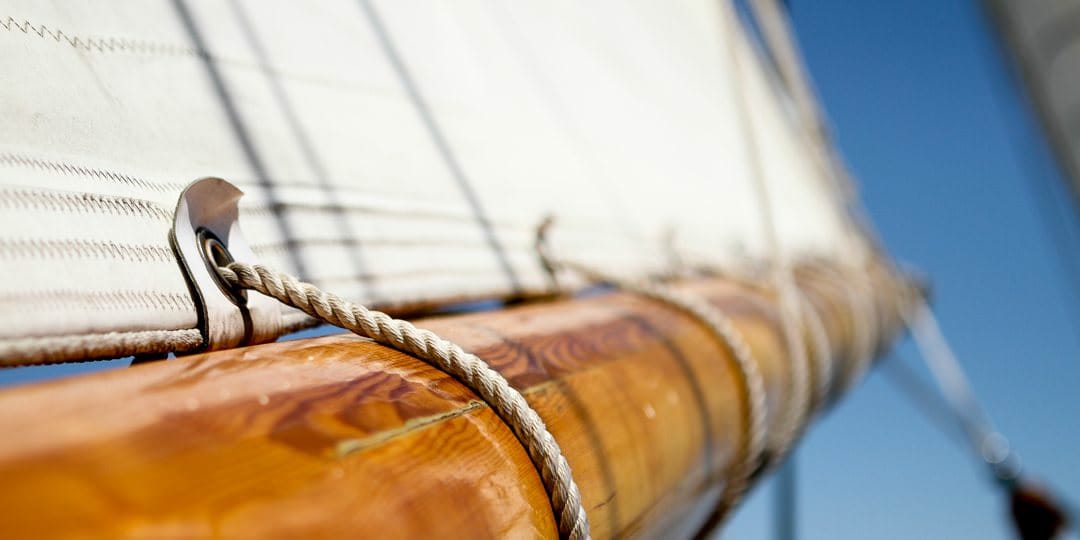 When you stop to think about it… sailing is pretty amazing. From a historical perspective, through its role in travel, trade and war, it was the absolute hinge of western civilization for hundreds of years. Through that time, sailors’ slang and terminology became rooted in the English lexicon and still exists profoundly to this day.

Here’s a list of 10 everyday phrases that you may not have realized were born in the days when sailing made the world go round… wait… is that a nautical phrase?