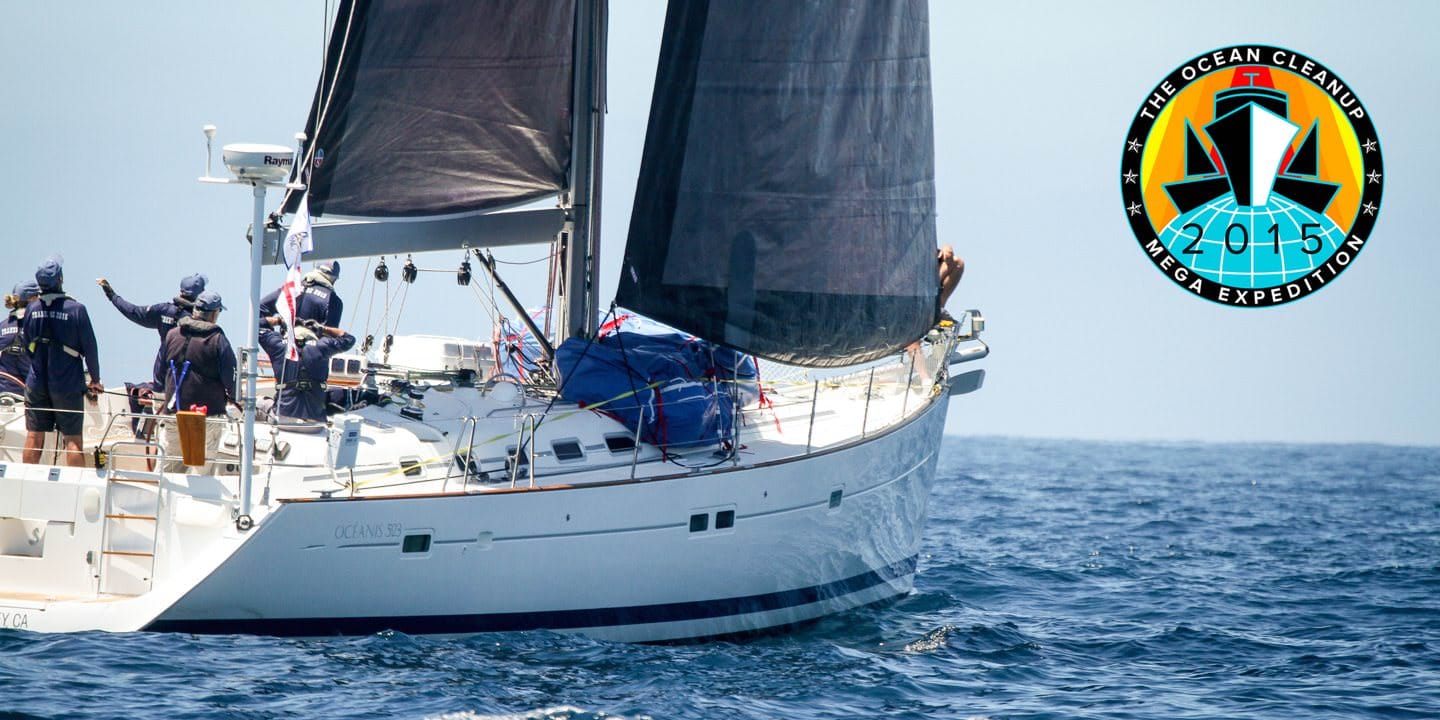 LOS ANGELES, CALIFORNIA – July 15, 2015 – This coming August the American Sailing Association will be providing exclusive documentary-style content from the infamous Pacific Garbage Patch off the islands of Hawaii. ASA certified instructor Bob Solliday will be in regular satellite communication with the ASA shore team as he participates in the Mega Expedition, a research component of The Ocean Cleanup project. As part of the fleet of boats that will be surveying the ocean, Solliday and his crew will be collecting samples that will aid in the research about the amount of harmful plastics that are in our oceans.

The Beneteau 523, Transformer, will first take part in the famous Transpac race from Los Angeles to Hawaii before Solliday takes the helm and brings the boat back through this notorious debris field. The skipper and his crew will be managing purpose-built equipment to collect and store the samples as they make their way through the area they are assigned to cover.

“We’re all sailors and we love the ocean,” said Solliday of his motivation to be part of the Expedition. “We all understand that the health of the ocean directly affects every living thing on the planet.”

The American Sailing Association feels the same way and is pleased to be part of The Ocean Cleanup in this capacity. As an organization that has introduced millions to the sport of sailing and has certified almost half a million sailors, the health of the oceans is on the top of the priority list.

“Protecting and caring for the oceans is extremely important to us,” said Lenny Shabes, Founder of the American Sailing Association. “We’re choking ourselves with all this plastic and it’s great that The Ocean Cleanup is providing some hope for cleaner oceans moving forward.”

The Pacific Garbage Patch is one of five gyres that, through the forces of particular ocean currents, cause trash to collect and accumulate. At least one million seabirds, and one-hundred thousand marine mammals die each year due to plastic pollution and the survival of at least 100+ species is in jeopardy because of plastic debris. Plastic pollution is also a carrier of invasive species that threaten native ecosystems.

As the Transformer team participates in the research, the ASA shore team will be maintaining close contact and reporting the progress via social media. Expect to see interesting videos, with satellite phone interviews from the garbage patch, that detail what’s happening in these incredibly unique and troubling areas of our oceans at Asa.com/themegaexpedition

You can help by going to asa.com/themegaexpedition 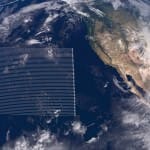 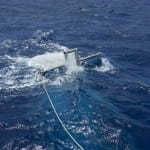 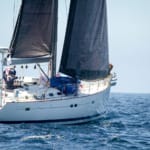 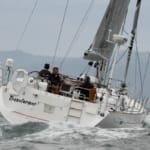 About ASA
The American Sailing Association (ASA) has been the leader in U.S. sailing education for over three decades. The Association has grown to include an international network of more than 300 professionally accredited sailing schools. Nearly one million certifications have been awarded to almost half a million people who have been introduced to sailing through ASA schools and clubs since 1983. http://www.asa.com

About The Ocean Cleanup
The Ocean Cleanup develops technologies to extract, prevent, and intercept plastic pollution. The Ocean Cleanup’s goal is to fuel the world’s fight against oceanic plastic pollution, by initiating the largest cleanup in history. Instead of going after the plastic – which would take many thousands of years and billions of dollars to complete – The Ocean Cleanup uses long floating barriers to let the ocean currents concentrate the plastic itself. After having worked with a team of 100 volunteering scientists and engineers, a 2014 study confirmed the passive system is indeed likely a feasible and cost-effective method to remove half the Great Pacific Garbage Patch in 10 years’ time. http://www.theoceancleanup.com