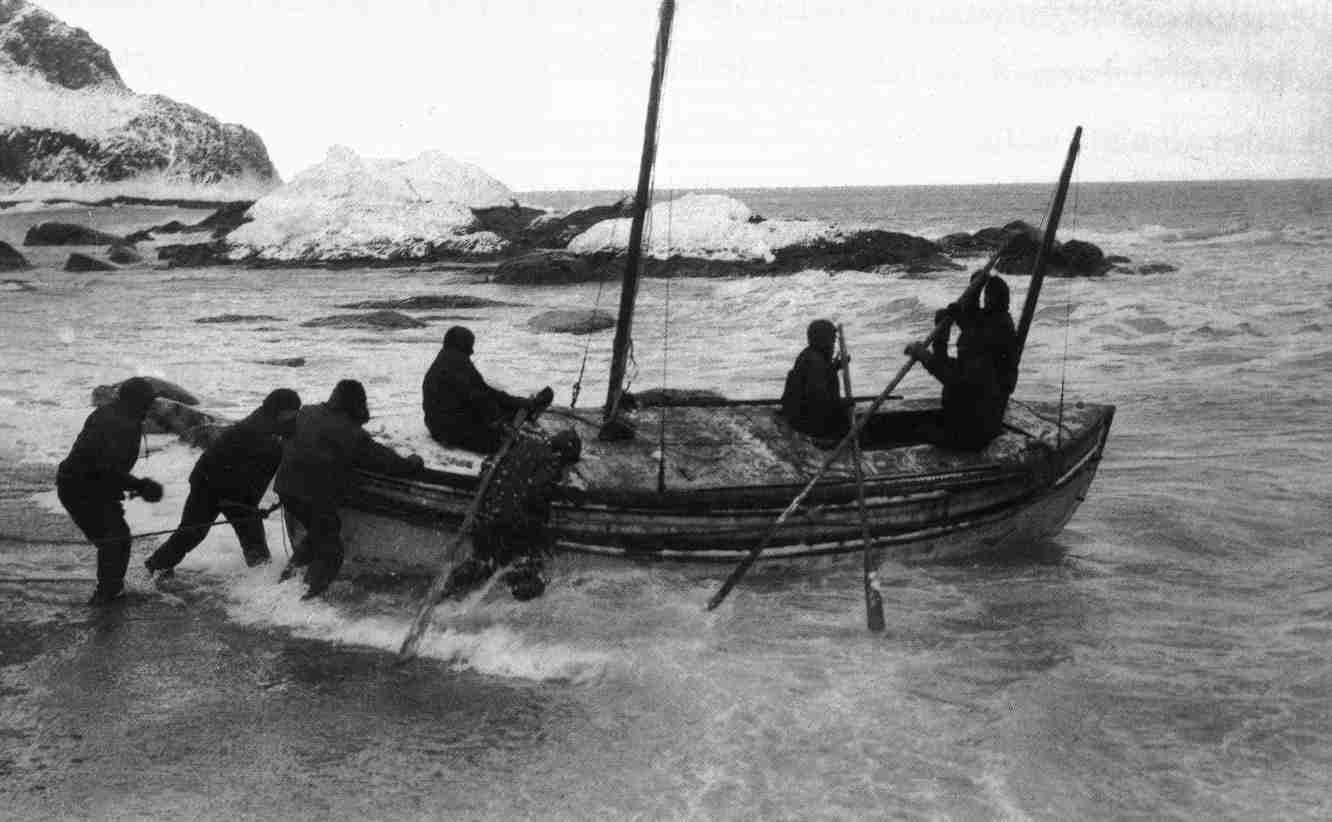 We were thinking the other day about who might be some of the most influential sailors of the modern age. Beyond old-school guys like Columbus and Captain Cook, sailors don’t get a lot of run. So, at the risk of forgetting someone painfully obvious, here are the top five great sailors of modern age. Feel free to weigh in if you have a candidate you think should be on the list.