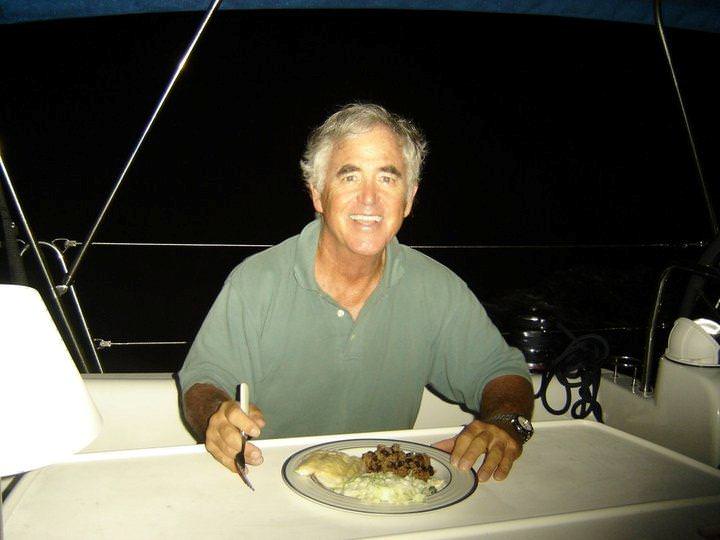 Since he was a kid, Lee Pearce has been around the water and boats, but he didn’t discover sailing until he was around 30-years old, living in Florida. He made his way to the shores of California where the sea became a more prominent part of his life. There, he earned his USCG Captain’s license and started teaching sailing part time on the weekends.

Pearce soon found his groove and realized he could be more than a part time instructor and took the plunge, starting his own sailing school, Learn to Sail San Diego, and that’s where he’s been teaching for the past 15-years. He’s a dedicated and skillful teacher and has been recognized as one of ASA’s Outstanding Instructors.

“Being a small business, and doing nearly all the teaching myself, I’m able to really tailor a class to meet the needs of my students,” said Pearce of his somewhat unique situation. “I only teach private lessons – usually couples and families from out of town. They come to San Diego, live aboard my Beneteau 36s7 and I teach them during the day.”

Pearce says he chooses the Beneteau because it’s “fast and easy to sail, and everything is sound and working well.”

Although he spends most of his time sailing in the idyllic sailing conditions of Southern California, his most adventurous sailing came on the east coast. On a boat delivery from Charleston, SC to the British Virgin Islands where Pearce and crew battled winds up to 50-knots and waves as high as 30′ for 24-hours straight.

“It was a following sea in a 40′ Beneteau,” Pearce said of the experience. “We took the main down completely and sailed with a mostly furled jib. The boat handled beautifully and I was never in fear that we might loose control.

It was an ugly open ocean stretch but the destination remains his favorite place in the world to sail.

When asked to dish a bit of advice to new sailors he said:

“My advice to new sailors is to sail as often as possible in a variety of boats. Sail with others with more experience and in more and more challenging environments. You’ll always be learning something new, no matter how long and often you sail.”